I’ve been confused ingame about one thing, Do bullets have physics like do they fall?

No, they don’t. Quick search brings tons of topics from steam discussions.

In Sandstorm I think there is bullet drop and travel time, but you ain’t asking about it.

… And I hope they stick around for our great giveaways and discussions!

Thanks for the post, @AccurateDam! I hope our community is able to help you. Welcome to the Chrono forums!

Dam wanted an accurate summation about Insurgency, in urgency. That is all

While we’re here, is this also a good one to try if you’re new to / usually get disoriented by FPS games?

Not at all, because it’s realistic as it can get… there’s no HUD… no bullet count - nothing. The concussion nades, smoke ones and frag ones have insane effects to them. It’s really cool game and unique in that matter, but it’s not for new players to the genre.
Ah yeah - it’s 1 bullet kills game as well.

Youch, sounds very rogue like then O_O. I got it as a free game in my Steam Library a while back, so thought to ask. Cheers @onLooSe

I played it for a couple of hours a long time ago. The worst thing for me was that I couldn’t by any means tell friends and foes apart and I kept getting kicked for teamkilling.

friends have a name tag though, lol, but y, i get that often if u wait to make sure u might already b dead

that too adds realism though

I’m pretty sure that was not the case when I first tried it.

and no Dana, it is by no means, in any way possible even remotely like rogue. It’s a team based tactical multiplayer shooter.

It was. I got that game at release.

How do I see if its teammates or enemies? :: Insurgency General Discussion

How there is no color or anything how?

Strange how none of them suggests the always there from launch feature of name tags, I’m even more sure now that my memory is accurate and you only had the character models to go on.

Excuse me if I'm missing something obvious, but I, for the life of me, can't distinguish who is a friendly and who is an enemy. I don't enjoy killing my team on accident. Does anybody have any tips to help a new player out? Love the game other than...

one guy clearly says friendlies have a diamond thingy on them, he says there’s a key for that, but i never had to hit a key for it, so maybe u had it disabled, but they always were there for me by default, i clearly remember always recognizing friendlies with the diamond thingy and the name tag, as seen here: 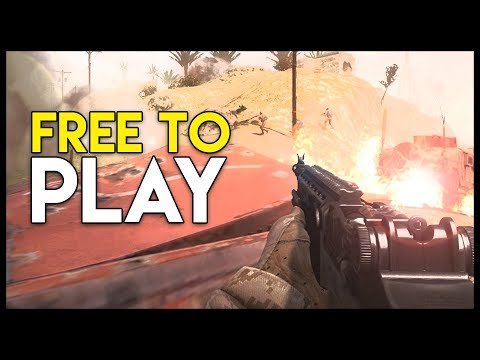 in this vid u clearly see the diamonds and name tags, just like it was for me

and lookie here, a 5-year-old vid with the name tags: 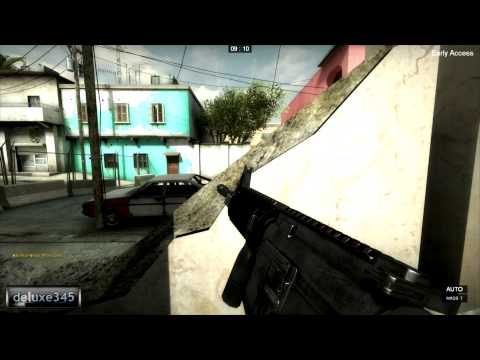 early access btw, 2013, doesn’t get much clearer than that, now does it?

Even in your thread most people seem entirely unaware of any tags. One person mentions them and one other says they can be disabled server side. So I’m going to assume the feature existed but most if not all servers I ever visited had them off.

By everything said in these threads it seems like a very common issue a lot of people have with the game.

Oh, I jumped to that conclusion because of the “1 bullet = death” thing. My bad, been in a discussion elsewhere about rogue-like and rogue-lite games lately.

well, have u been able to find any gameplay where u dont have nametags for team members? i know for a fact it’s always been there for me, on all servers I’ve played on, ever from release and i have 20h ingame

and as seen in above video, this feature was already there before even release, so unless yr able to find video proof i fear u have nothing much to stand on atm

Oh…Nostalgia. Played Insurgency for quite a bit of time .;

@Fraggles apparently it’s a bug, lol, so it’s not a feature, but u can also disable the name tags yrself, so maybe u had them disabled?

r/joinsquad - Name tags not appearing at all?

Player nametags might only appear when within a certain distance of them. I know this is the case with the Red Orchestra series that has a similar friend and foe learning curve to it. When you’re not within nametag range there’s a subtle design cue a lot of players aren’t aware of; Axis and Allied teams each run with their weapons in different positions (one handed vs. held with both iirc). I haven’t played it in a while but there might be a similar mechanic in Insurgency to look for.