This thread is for the massive giveaways on indiegala.com. No discussions, just posts on the latest giveaway.

The giveaway should be about 3/4th of the way down the page and has a few share links blocking it, close it on the top right corner of that box. (This may prompt a picture capcha, but just do that and it should close)

The games offered through these giveaways are usually not good, but they are free and usually have cards.

Please note that to participate in these you need to have an account on the site that’s linked to your Steam account.

Also note that keys offered are in limited stock so this site often rotates between massive giveaways, sometimes having a few days with no game available. For the latest giveaway, please view the last post here. If there is no game available in the link then the giveaway for that game has likely ended.

Three games in one, all look decently awful but maybe they are up your alley, all have achievements and trading cards

I wonder how indiegala will operate now that steam direct is a thing and it’s harder or less profitable for russians to shovel card farm fertilizer and asset flips by the truck load.

Don’t have much to add, just loved the comment. Hahaha

Not sure how to go about this, but I wanted this thread to stay with the indiegala links only, but I suppose by saying that you might indicate that they might stop doing these later on so I guess it’s very relevant.

Their current giveaway is even a repeat of an older giveaway

it wont affect them all that much
why?
because there is already like 5000+ of the shovel-ware POS on steam, and they can (and will as done before) just keep redo the giveaway for games already attached with cards
and when their new games get through Steam “Direct” (which they undoubtedly will),
and when they get qualified for cards under new card system (which they undoubtedly will, and find a way to anyway), then they will just add those to the “giveaway” rosters around
the chance of Indiegala running out is very low, the chance for users to find something “useful” or not already owned, will probably stay about the same (if you’ve already been with them for a while at least)
because peddlers of **** will always find a way to make a buck, “and peddlers, peddlers never change”

Don’t know if anyone here noticed, but steam has been cracking down on bot farms (the ones designed to milk asset flips)… That will soon become a problem for the remaining asset flips.

For the upcoming trash, don’t forget the old greenlight fee was a one time 100 € / $ payment, steam direct will make that 100 bucks per game. So now each and every asset flip HAS to break even.

And with the trading card changes on top, it’s gonna be a lot harder (hopefully) to see sooooo many trash on the steam storefront.

and as i understand it the 100$ getting recouped only counts from direct steam purchases, meaning no handing out free keys or doing cheap bundles and activating 100bucks worth that way
and how many is gonna spend (collectively) that much money on crap games, that now wont even have cards for (supposedly) a long while, until established as “valid” game

might not be perfect changes, but changes are still happening
just would like if they applied some of those changes retroactively to “old” games too
“oh your game has 5000 users but only 10 were actually bough on steam, to bad, card privilege removed!” hah, would love that

Hmmmm, i don’t know how exactly much the fake games (as valve calls it) have to make back from the storefront…

It may depend on the game and it’s price, but i haven’t researched that far xD

IndieGala has changed…They Came from the Moon.

There’s a possibility of getting a second free game after getting the one from the massive giveaway…
(I don’t know if this is just me or if it’s for everyone, since this is the first time I’ve seen it.)

On the page after getting the giveaway it gives you an offer to get Blockstorm for free, as long as you share something on Facebook. I don’t know if you have to do anything else since I don’t have it unfortunately.

I went though a similar giveaway for another game too, you don’t have a 100% chance to get the key in that one I believe. But it is good for people to know that there is another game there. Thanks.

You can get blockstorm here (Direct link):

Is this already over? because i can’t open it, it says something like: ‘‘Disallowed Key characters’’
Too bad, but Thanks for sharing anyway

It also said that to me, but I think I’ve found a link that works:

And the Blockstorm giveaway above seems to have ended.

They are now giving away Egyptian Senet 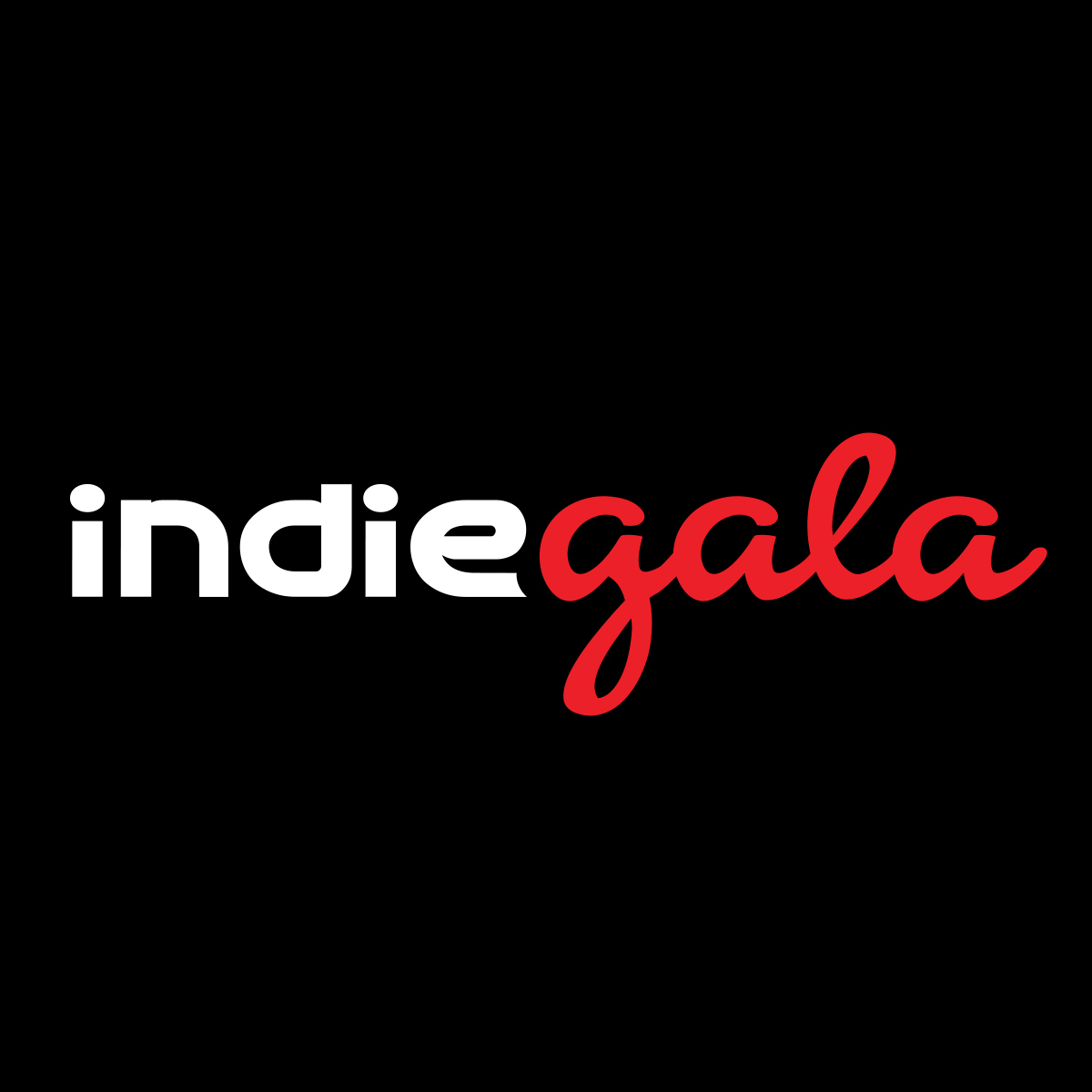 Scroll down near the bottom of the page and it should be there.

I see another game called The Dark Stone from Mebara instead

The Dark Stone from Mebara is still active.