Nothing about weekly giveaways

I was shocked that they went for the whole year, much less continuing now! O_O Pity about Conan, but seriously, they gave some true gems for free.

BorderZone is a role-playing action with a complex non-linear storyline in which the player can choose a profession to his liking (mage, thief or soldier), learn the needed skills and spells, create a team of up to 5 dare-devils and leave for a trip full of danger and unexpected discoveries in the world of Terra filled with various creatures.

Terra was born at the moment when the old Earth passed away. Due to a global nuclear catastrophe many regions of the planet became unsuitable for living
and most of the population was atomized. A new world was created - a world where magic and technology adjoin and people are not the only intelligent race at all. After several millenniums the inhabitants of Terra are facing a new threat. Gods come down from heavens and start spreading death and destruction on the planet. You are to enter a violent struggle and you are the one on whom depends the fate of humanity.

Cheers for the link. Indiegala has the banner on the main page but it doesn’t take you to the game page. >>

A.I.M. Racing welcomes you to the planet Polygon-4, where deadly vehicles of the distant future compete, swishing planet’s dusty atmosphere at a tremendous pace. Years ago humans along with the Arlings used Polygon-4 for a number of military experiments, but later left the test complex. However, the intelligent machines, AIMs, continue to fulfill objectives they are programmed for: further evolution and self-perfection. AIMs of the Reckoners clan built a network of tracks to test multi-purpose combat machines in action.
If you are not afraid of awesome speed, fatal traps and plasma charges, tearing apart your racing glider’s sheeting, A.I.M. Racing is a game of your choice. There is no need to save money to buy a new glider, no need to think, where you can acquire energy supply for a more powerful canon. The clan will give you everything – but you must win!

Also, Crab Dub is back on the menu:

This expansion pack is dedicated to the 131st Armored Division Centauro and the battles it took part in North Africa starting from December 1942 till mid-May 1943.

The 131st Armored Division Centauro (in Italian: 131ª Divisione Corazzata “Centauro”) was an armored division of the Italian Army during World War II. The pack features a new campaign and covers missions from rearguard actions near El Ageyla in Libya to the battles in Tunisia.

New desert and mountain landscapes of North Africa will be available on ten new maps accurately reconstructed according to historical documents. There will also be ten new missions based on real battles in Tunisia allowing would-be Generals to command counterattacks, breakthroughs, flanking manuevers, hardened defenses and stealthy ambushes. Ten new military vehicles will also make their debut in this expansion including the Semovente M40 tank destroyer, the Carro Armato M13/40 medium tank, the Autoblinda AB 40 armored car, and many more.

https://freebies.indiegala.com/horror-girl-puzzle/ is back on the menu. 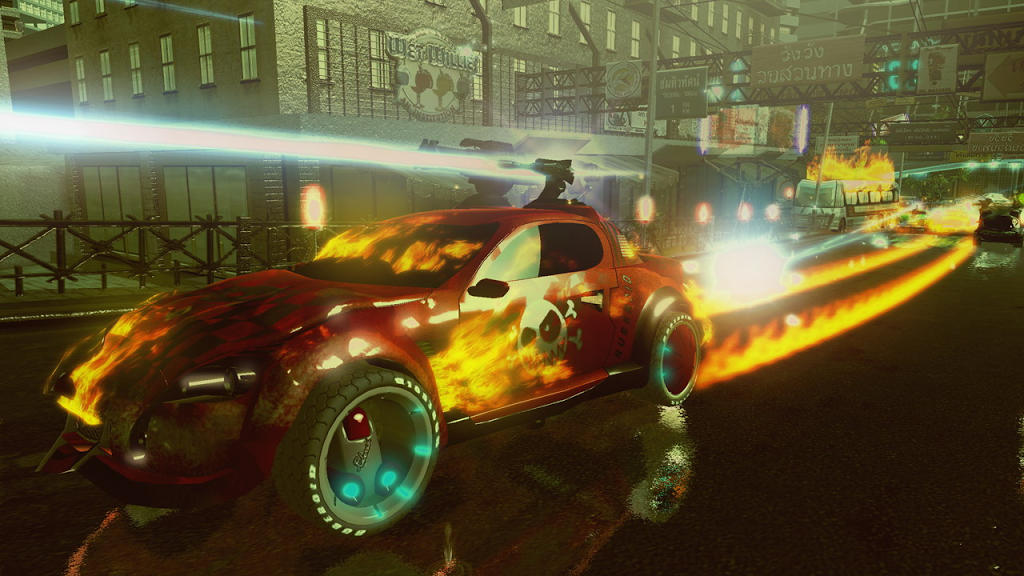 Thanks for the finding!

This game looks fun to play, which turns out to be a sequel of the first game from 1989.

Theatre of War 2: Battle for Caen is an expansion pack for the critically acclaimed Theatre of War 2: Kursk 1943, an historical real-time tactical wargame. In Battle for Caen, players will control units of the British 11th Armored Division during Operation Epsom and Goodwood which took place from June 26 to July 19, 1944. Get ready for strong opposition though from the forces of the 2nd, 21st and 1st SS and 12th SS Panzer Divisions and witness even more spectacular battles involving dozens of impeccably modeled AFVs and hundreds of soldiers.