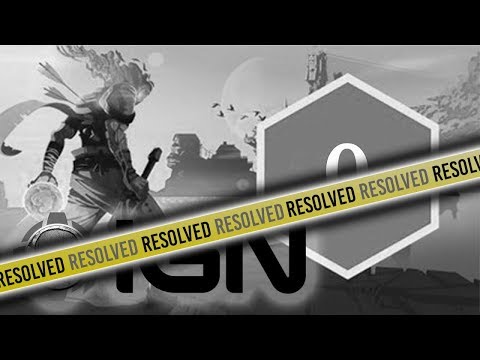 IGN took down the review and is now investigating.

Update: IGN is in talk with Boomstick for compensation based on AD revenue.
[Source: YongYea] 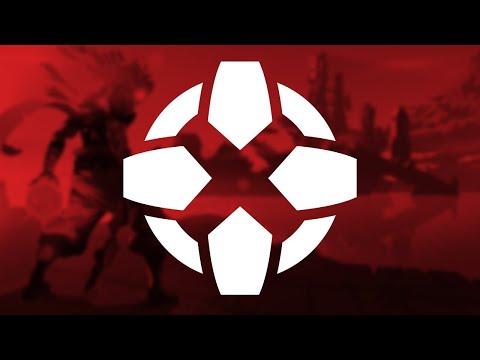 Heh, “inspired” yeah that sounds a lot like straight up plagiarism. Potentially the best thing that’ll ever happen for Boomstick, this’ll get him a lot of views and new viewers I hope. 13417 subscribers at this moment, lets see if it climbs over the next couple of days.

Yeah, not a good show for IGN. I believe this was also a debut review.

his big debut and his big finale, impressive!

That’s a big whoopsies!.. How can you not know you would get found out… this is something you are expecting many, many, and many people to see, and just to go out and flat out plagiarize…

But definitely Boomstick looks to gain a big boom from this.

How can you not know you would get found out

That’s what I’ve asked myself too. And I don’t have a clue.

IGN took down the review and is now investigating.

IGN has investigated IGN and determined IGN has done nothing wrong.

That’s what I’ve asked myself too. And I don’t have a clue.

It’s been many years since I was in high school, even then, we had some teachers who wanted us to send in our essays by email, digital Word documents, etc, for this purpose.

Wouldn’t that be quite something. Who knows, they might just do that, for a refreshing change of pace. And then before we know it, the Humble bundles are better again!

IGN has investigated IGN and determined IGN has done nothing wrong.

I’m shocked people still go to IGN for reviews. Maybe the dead cells devs should have gave IGN more money then IGN would have put more effort into it.

I think the popularity of the game is what IGN is banking on for more views and site visits, and not the other way around. I think Dead Cells is getting plenty of coverage, coming out of Early Access yesterday and all. I think Dead Cells was in the Washington Post… let me see…

to be fair though, it should also be stressed that Boomstick’s own review of Dead Cells was also heavily inspired by Dead Cells, so credit where credit is due

I would encourage anyone to listen to the whole playlist, by the way, I am always sad there’s not a broadway video production of this musical that was fairly short-lived, and I just have to listen to the recordings, but that’s okay…

The whole playlist is here:

Haha, holy shit that was more and faster than I expected. Current sub count is 17521, a 30% increase.

You can’t spell ignorant without IGN.

You can’t spell ignorant without IGN.