I, for one, welcome our new pig overlords 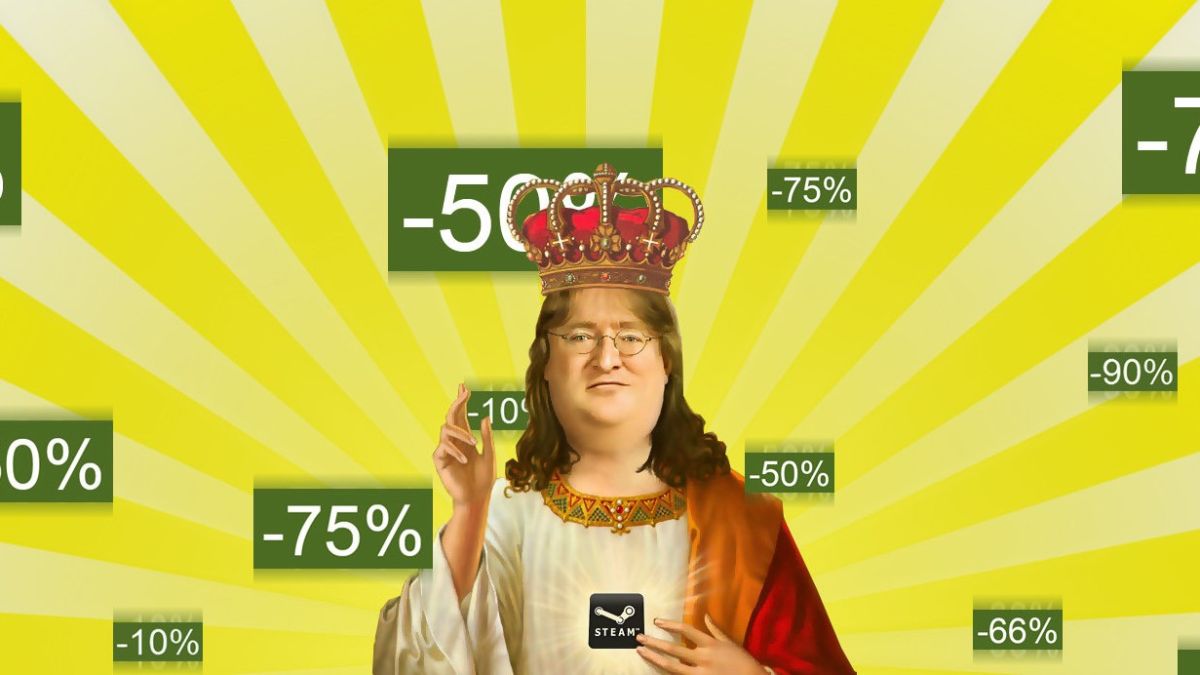 A leaked image from the Steam Partner site shows the dates and sale details.

Welcome to the year of the pig!

Do any of you celebrate Chinese New Year? Are there any games you’re hoping will be on sale?

Feel free to use this thread to share any worthwhile deals and discuss astrology!

I’m an Earth Tiger, what about you guys?

Have a nice week, everyone!

*in a crab suit

But is it just me or is the celebration of Chinese New Year a new thing in “gaming communities” now? Never noticed that before and was really surprised that there was a special event for it when we were playing Gremlins yesterday. And now steam as well?
Is it because of the increase of chinese gamers in the past few years?

Thank you for the info!
I’m curious what will be on sale, I’ll probably skip and not buy anything. But I’m still looking forward. (:

And I’m this fella as well:

Also @Vandem i think steam has been doing this for a couple of years now if i remember well, i think since 2015 or 2016?, but someone will surely correct me if I’m wrong about this.

Thanks! I’ll probably buy some stuff considering that is all i do now am I right? @onLooSe

Might as well buy as much as i can before it gets moved to epic store.

There was money in that wallet before the winter sale where did it go…?

are tasty. I would love to celebrate the Chinese New Year with my Chinese friends but alas, we are an ocean apart.

I think I have an idea what @Enki is.

I think I’m rat, but it’s been a while since I checked.

I won’t complain if the Dark Souls 3 DLC is on sale, personally. I still have yet to venture into the ringed city.

I wonder what stuff is gonna be on sale lool

Bah, I will miss the first few days… but thanks for the update.

I am a Pisces and a dog. Plus I was born in the year of the dog!

Meh. They’ve introduced “tokens” that you can redeem for profile/chat things. You get a red envelope with an amount of tokens based on your spending history. The only way to get more tokens is to buy something.

I’m not fond of the the profile backgrounds nor the chat emoticons at all so i guess i’ll use my 2000 tokens to get the profile badge?

What are you talking about, it’s still the year of the sloth because it never finishes

that you can redeem for profile/chat things.

It’s great for people who adore pigs but it’s not for me.

Could save them up for 5€ off in the store.
Is there randomness in effect here? I got 4k pig coins, what about the rest of you?

So looks like it depends on how much you forked out in the past.