Horror movie recommendations for somebody new to the genre?

Last weekend me and my brother watched Hereditary and we were genuinely impressed by it. No cheap jumpscares, no people acting unrealistically stupid, and instead a tense, building atmosphere and great scares.

We wanna watch more horror movies now, but we don’t really know where to start, and our horror-loving friend does not seem to be the best source for recommendations (he even loved movies such as The Nun or Alien: Covenant, both of which are widely regarded as absolute garbage).

So here’s some other horror (or close to the genre) movies I liked:
Halloween (the 1978 original, in the 2013 35th anniversary remastered version)
A Nightmare on Elm Street (the 2010 remake)
Silent Hill
Lights Out
Get Out
Alien
Mandy (idk if it counts as horror, but it was freaky AF)
28 Days Later
Dawn of the Dead
Trick 'r Treat

I’d love to hear from you guys, and I’m excited to fill my movie schedule for next weekend with something nice and scary! :3

It follows and The Shining (the shining is not as scary I would say but the ambience they created for this one had me tense the whole movie, straight up from the intro song)

Thanks for the quick answer!

We actually watched It Follows before, but were kinda let down. I heard many good things about it, and the movie had a lot of potential, but in quite a few scenes, characters acted unreasonably stupid and people died because of that, and we were just shaking our heads about it…
A lot of horror movies centered around teenagers or young adults has the characters make stupid mistakes, and it always pulls me out of the immersion. Sure, young people don’t know how to handle a lot of shit, I know, same goes for me, but in those situations even silly old me would have acted instinctively smarter than them.

Sorry for my little ranty explanation there, it’s just my opinion

I completely forgot about The Shining though, and will definitely add it to my watch list. A movie parodied that often clearly left its mark on cinema history and must be worth a watch.

WATCH “THE THING” YES IM SCREAMING AT YOU WATCH IT!!!
not the trash remake from 2010 or who knows when, watch the old one from 1982 with Kurt Russel. This one is awesome to watch while eating some noodles with sauce

edit/ again, this one https://www.imdb.com/title/tt0084787/ not the remake which is hot stinky wet garbage

edit/2 I see you saw 28 days later which I dont think is scary per se but you know, zombies, theres also 28 weeks later that follows the story of that one but at least for me definitively not as good as the first one.

Also I dont know if you and your brother happen to know spanish or dont mind reading subtitles, watch Rec https://www.imdb.com/title/tt1038988/ again same as “The Thing” dont watch the bullshit remakes or continuations, the original one is really good.

I’m a big movie junkie and I love me some horror movies. Just spotted your thread but I’m at college and can’t link you to some AMAZING horror movie lists at the moment.

Two of my favorites, though, are:

The Wickerman (not the Cage one)
The Witch

I’ll link you more stuff as soon as I can, ok?

I’m not a horror movie fan generally, but I’ve seen one which was amazingly well done without the need for endless streams of blood

I so so so recommend checking it out.

Thanks for those two recommendations!
I only know the Cage Wickerman, which is on my watchlist for a very drunk evening with friends, along other Cage classics such as The Vampire’s Kiss and Face/Off

I will keep your recommendations in mind, and am looking forward to what else you can link me to whenever you’ve got the time

I never even heard of Detour, so thanks a lot for the recommendation! Added it to my watchlist

aaand probably bunch of others i can’t remember right now

Does Cube count as horror? How about Sphere? I recommend both anyway. They’re a bit older but i think they’re kind of unique and i count them as classics. 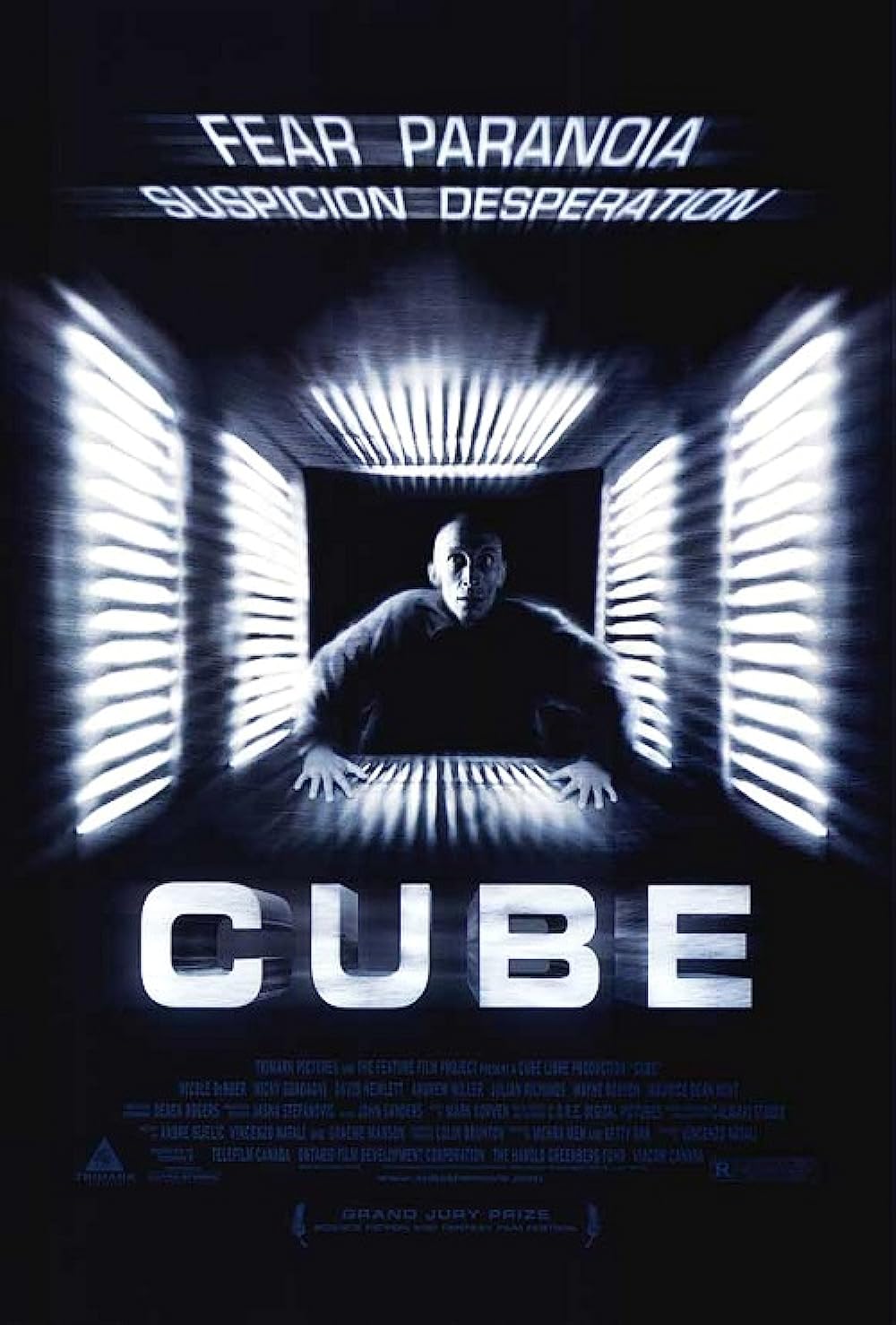 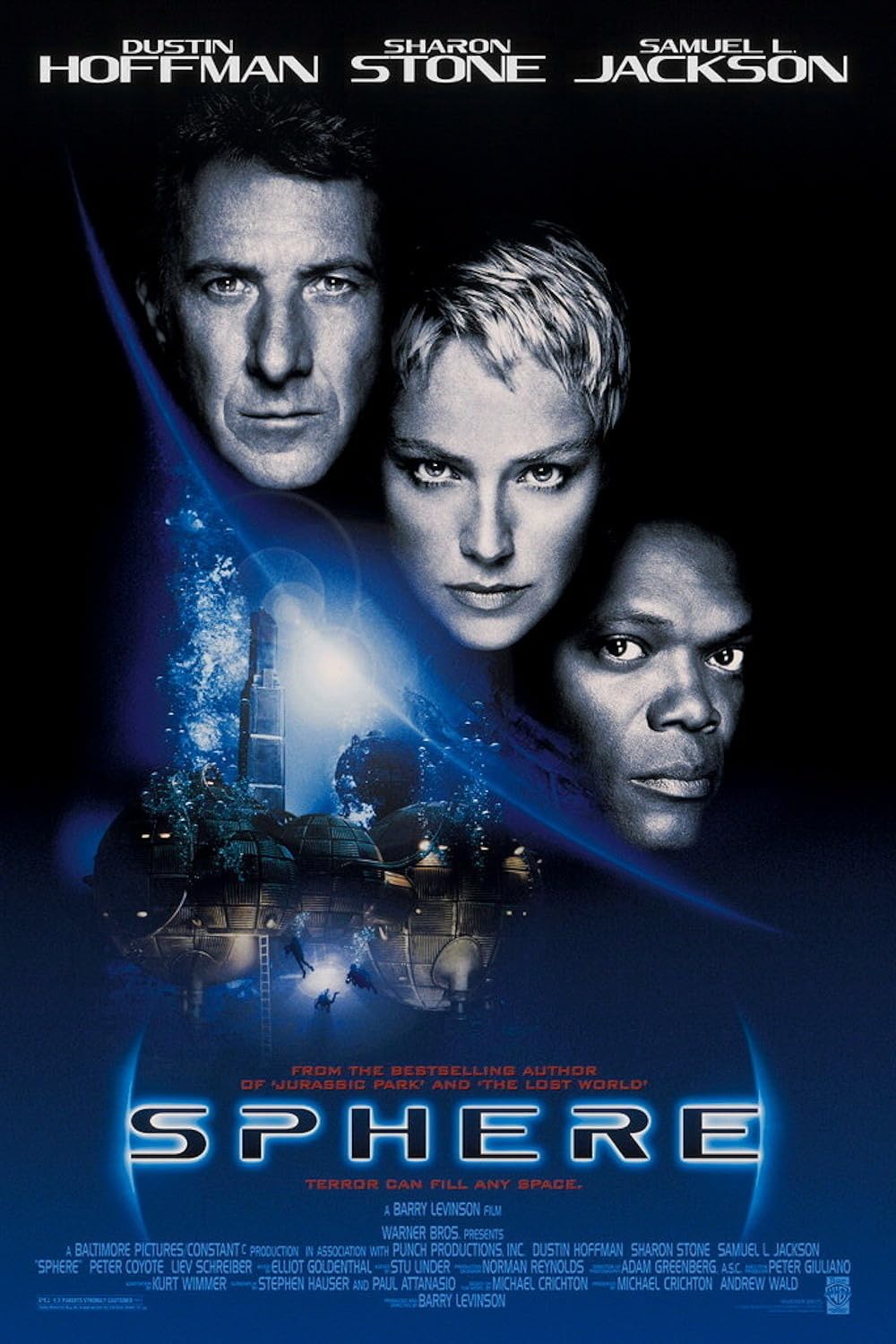 Sphere: Directed by Barry Levinson. With Dustin Hoffman, Sharon Stone, Samuel L. Jackson, Peter Coyote. A spaceship is discovered under three hundred years' worth of coral growth at the bottom of the ocean.

I even see some there which I watched when I was younger and loved (but kinda forgot about, because it’s been so long), like 13 Ghosts, Candyman and Final Destination. The latter is actually due for a re-watch, along with the rest of the franchise, maybe except that one that was so over-reliant on 3D.

I get some horror inspirations from YouTuber Ryan Hollinger, and his video on the Final Destination series is well worth a watch, as well as the ones he made about Halloween and Hereditary. 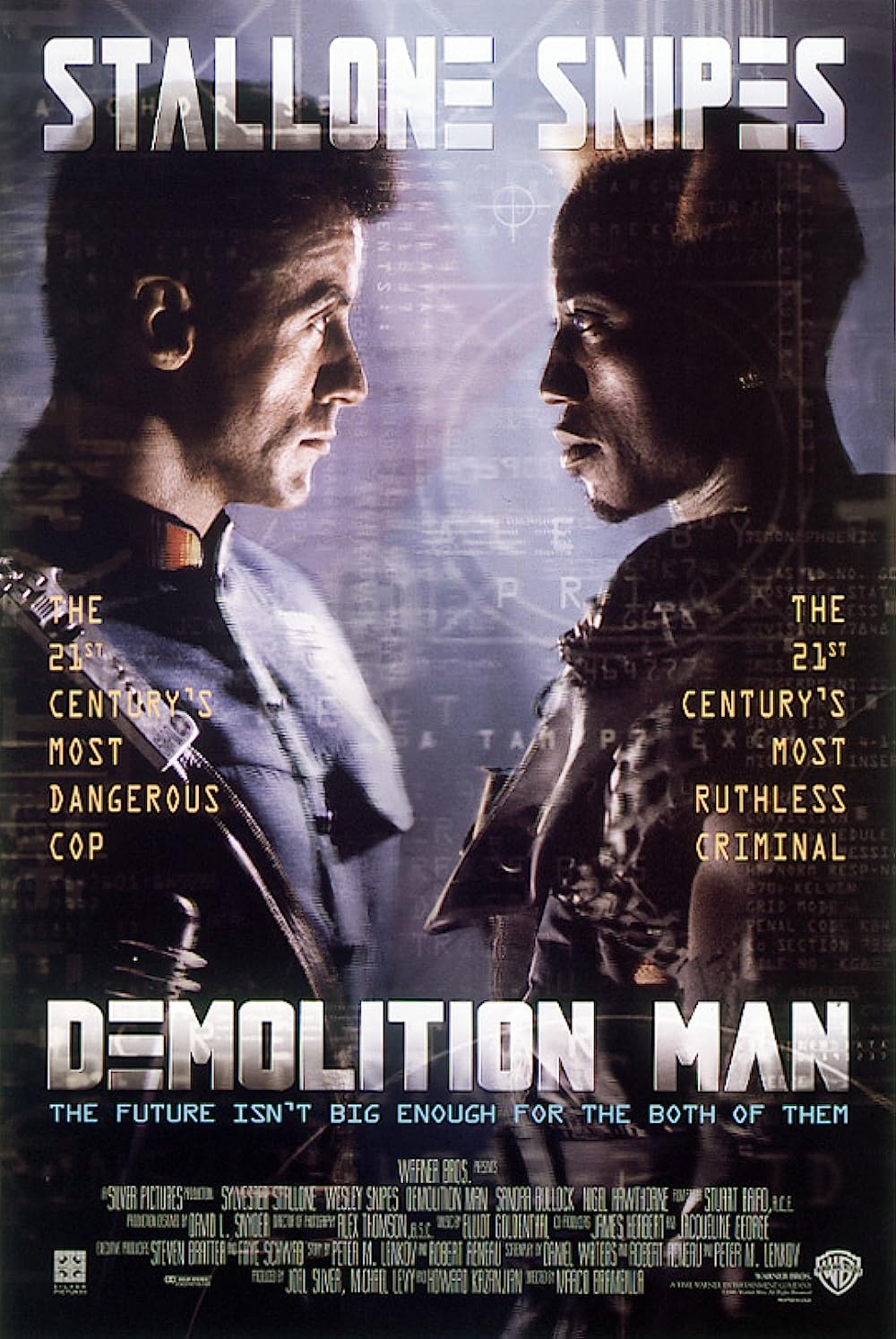 Demolition Man: Directed by Marco Brambilla. With Sylvester Stallone, Wesley Snipes, Sandra Bullock, Nigel Hawthorne. A police officer is brought out of suspended animation in prison to pursue an old ultra-violent nemesis who is loose in a...

I think I watched Cube before, my aforementioned horror friend brought it to our attention and we watched both the first one and the second, Hypercube. I completely forgot whether I liked or disliked them though, it’s been a few years

The Sphere sounds unfamliar though, I’ll add it to my watch list, thanks!

The Thing has been added to my watchlist. Also 28 Weeks Later. ^-^

Sadly me and my brother don’t know more spanish than the little bits we got taught in school, and I heard the English remake of Rec was hot garbage, so I fear we gotta pass on that one

Though @Gnuffi already mentioned it he failed to make it stand out. So I’m going to say you absolutely have to watch: 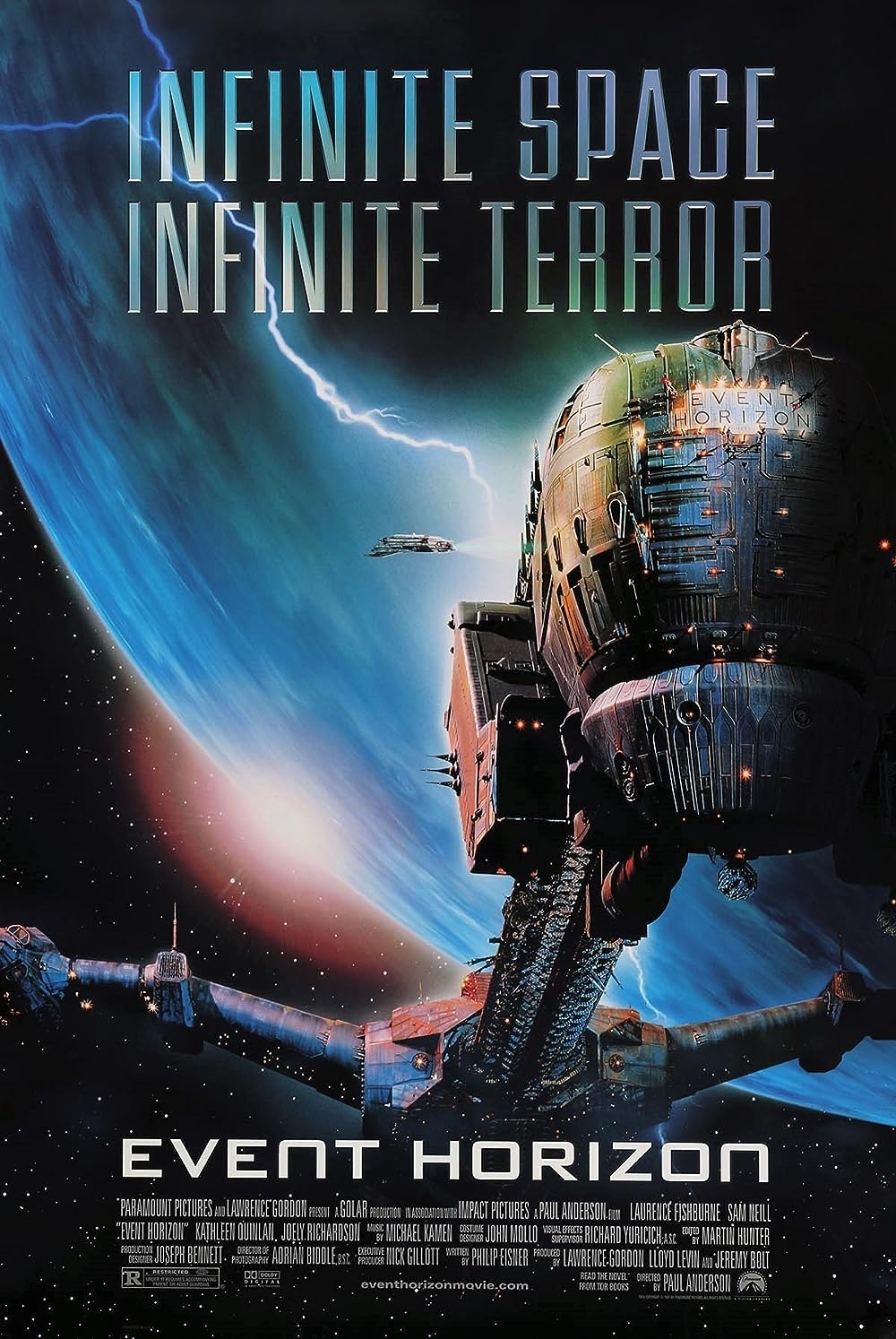 Event Horizon: Directed by Paul W.S. Anderson. With Laurence Fishburne, Sam Neill, Kathleen Quinlan, Joely Richardson. A rescue crew investigates a spaceship that disappeared into a black hole and has now returned...with someone or something new...

It is in my opinion quite possibly one of the scariest movies ever made. It’s also amusingly easy to draw lines of connection from it to a few modern game franchises if one wants to.

I’m generally not a great fan of horror movies myself so I do not watch them much. The last pure horror movie I watched was The descent, which I thought was pretty good. 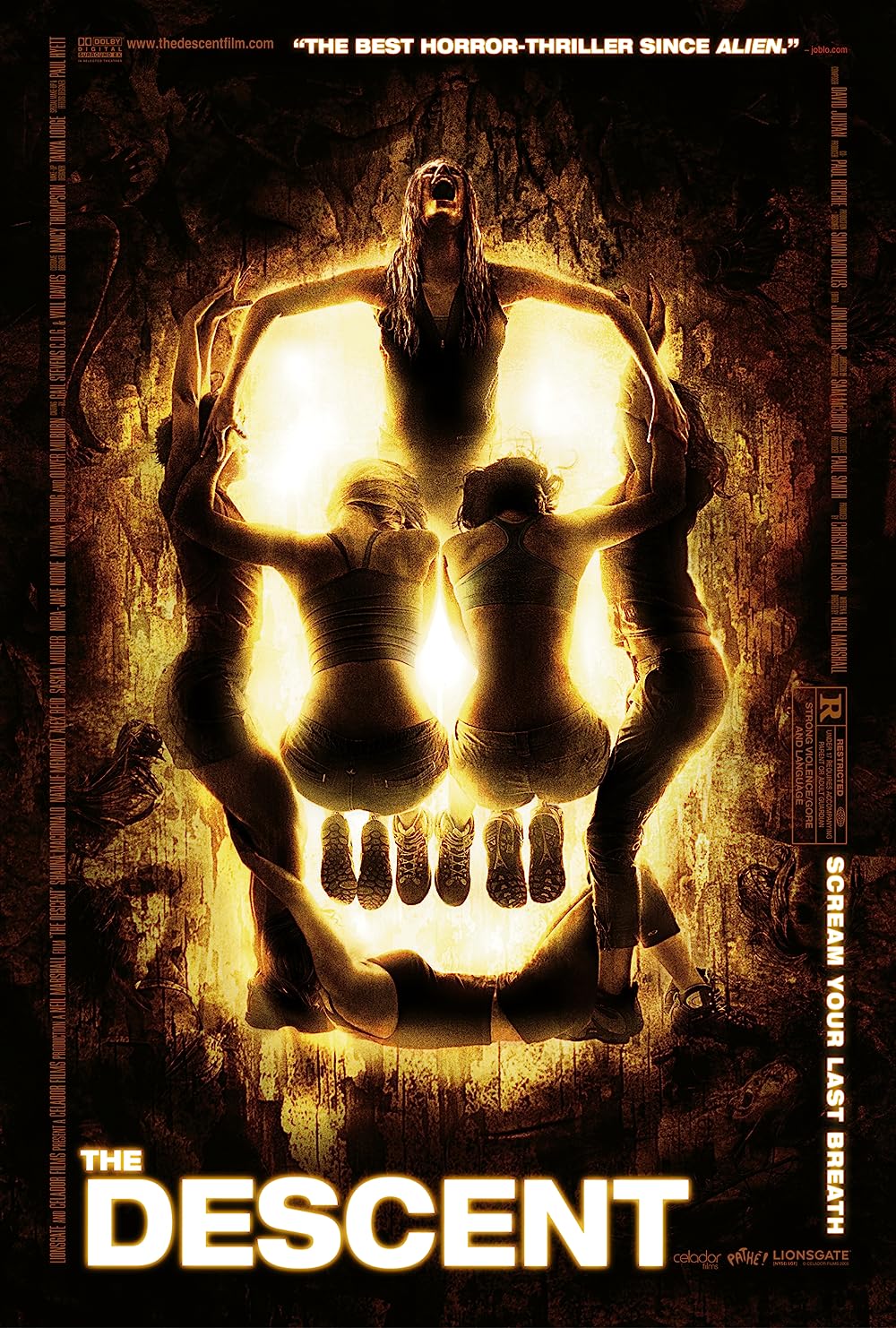 Got to say that Horror is rarely my thing but one I did enjoy was 1408.

alright, made the entire list a little more "stand out"ish/added IMDB links to each title, hopefully that will appease people…

I very much recommend watching Rec with subtitles and I didn’t think Quarantine was so bad either. If you’re willing to watch with subtitles then there’s a great japanese movie called One Missed Call.

I’d recommend The Texas Chainsaw Massacre 1974 imho one of the best horror movies of all time. The fact it’s inspired by the real life serial killer Ed Gein makes it even more thrilling.

I love me some Lance Henriksen. 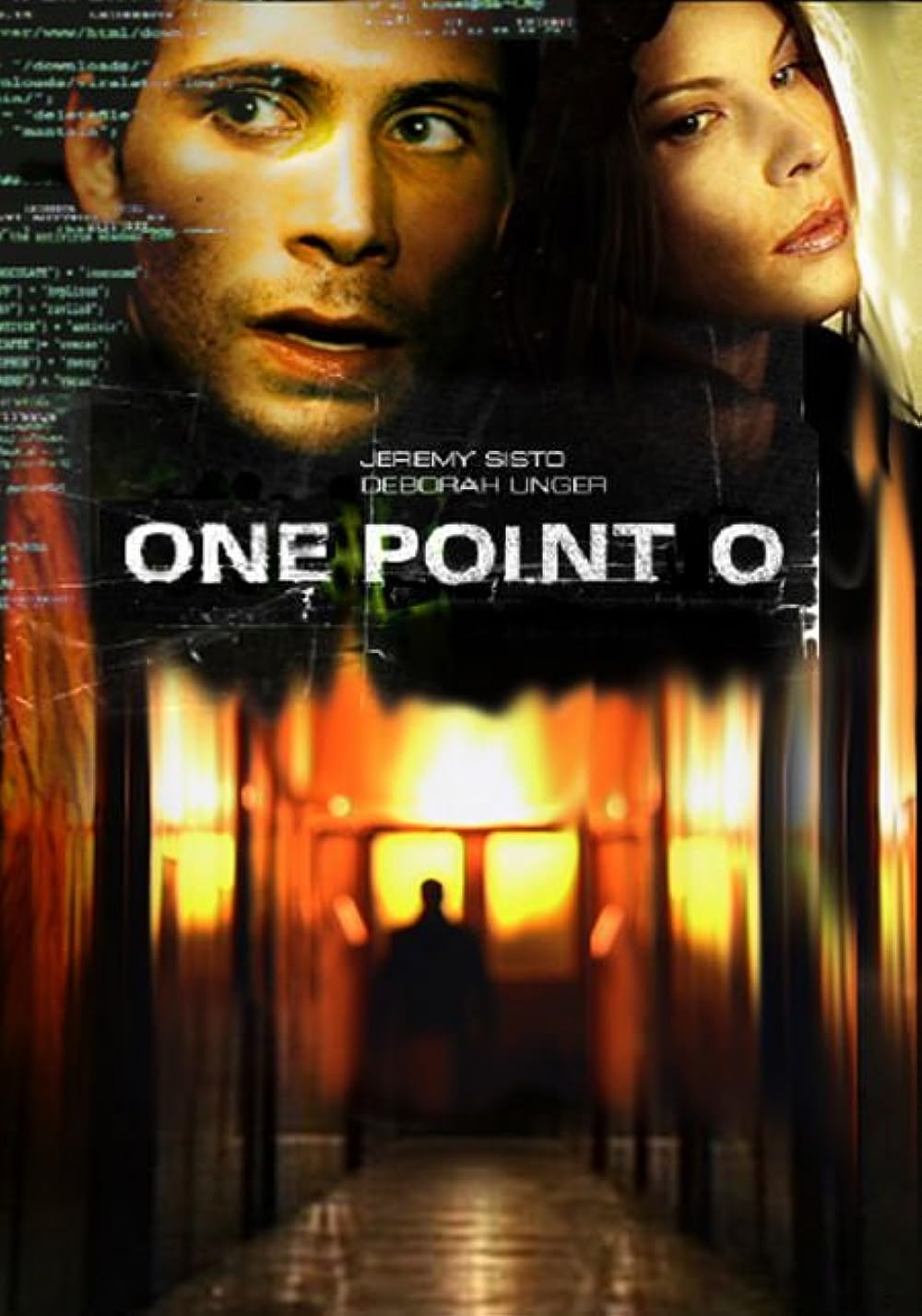 That reminds me, I need to buy some milk