We’re starting to see a theme recently of already wonderful games receiving massive free content upgrades. Still a about a month to wait for this one though.

Our dates are locked in... Hollow Knight’s fourth Free Content Pack, Gods & Glory, will be arriving for all players on August 23rd! We said this’d be the largest pack yet and we weren’t lying! A whole bunch of new bosses. A slew of new music. New...

Awesome news…now the only problem is finding the time to play!

Haha! That comic. Amazing. Also I second @xist. Too many things to do, too little time!

Hmm, might be the time to get this game

I had recently just started this game I might just wait untill this dlc to try to do a full playthrough. 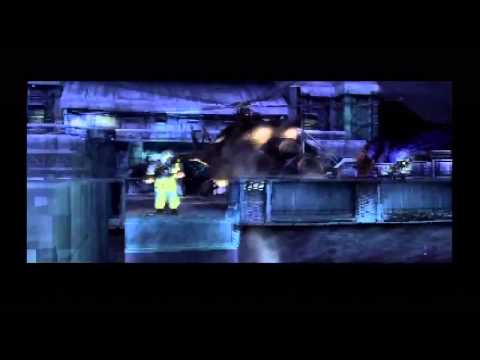 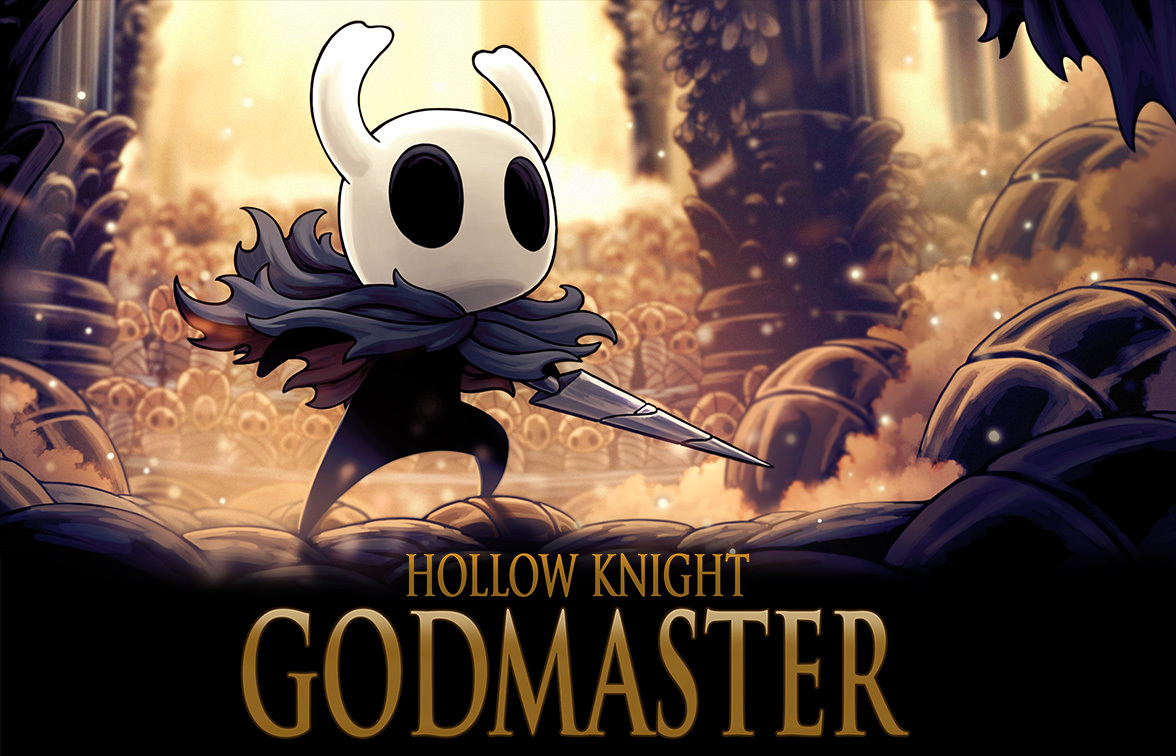 It's here gang! Hollow Knight's fourth free Content Pack, Godmaster, is now available for all players on PC, Mac and Linux. Hollow Knight: Godmaster is the final chapter of the Knight's story and the hugest content pack by far! Meet all-new...

Poor @Gnuffi, he had just gone through and gotten some impossible achievements when a few more popped up, ready to eat the next chunk of his life and soul!

when a few more popped up, ready to eat the next chunk of his life and soul!

i can live with that

(do i foresee a little busy busy weekend)

i will say, from my (very) brief encounter with the new content, it definitely feels like “endgame content”, it doesn’t appear “easy”
and to make it even less so, they “kindly” gave you the option to make it even harder for yourself, (i elected to leave those options -off)

but yay, new boss patterns to learn and beat!

(ps, thumbs up for the “sadist mode” Team Cherry added, and thank bug almighty they didn’t tie an achievement to it)

a few more [achievements] popped up

Question: is it gonna influence the speedrun achievements? Anyone know?

My guess is that there’s no change and those are not affected. Maybe @Gnuffi can shed some light…

The speedrun achievements if anything get made easier the more extra percentages they add, because you only needed to hit 100 of the 107 percent(?) available. If you practice a few of the mobility enhancement/area skip exploits, follow a guide, and cheat a little with backing up saves, you can knock out all the speedrun stuff in one go.

is it gonna influence the speedrun achievements? Anyone know?

the just timed speed run 5/10h hasn’t changed, because that just requires doing a handful of specific content from the base game that’s the “forced” stuff/bosses,
i think the general route takes you through like 4-5 bosses
ofc there are other routes one could take that would remove/include some others, but since there is a “tried and tested”(glitchless) route, i’d suggest just sticking with it and not bother to see if can skip more stuff going another route

the "completion"speedrun can be influenced by the new content, (tho not needed ofc), since there are now 112% stuff in the game, which leaves you an additional 5% on top of the previous 7% that you can choose and pick/match like you wish
tho what i gather from the Godmaster content, is that, even tho there is plenty of time to get 100+%, the new stuff is a bit more time consuming, so the “old” stuff is easier to get for the “completion speedrun”

so might as well just bundle up the achievements and do those you can in the same run
(5h+10h “speedrun” is surprisingly doable with the established route)
i don’t know how fast the completion+<20h run can be done, since i opted to mine on steel soul to get the remaining 3, so i was fairly cautious, but i doubt it’s done (for most) in time to also get the 5h speedrun,
so might have to pick “a set” of 2 speed runs 5h+10h, or 10h+<20h/100%, tho i’d probably say just combine the other 100-112% achievements into the <20h run, and stick with 5+10h in another,

(besides, not like 112% doesn’t appears daunting enough on its own the way the new stuff kicks our wee bug butt

, “settling” for just 100%+ the first few tries and then replaying on those after to get the remaining is no shame)

since i opted to mine on steel soul to get the remaining 3, so i was fairly cautious,

I am going to confess to backing up my saves on that, effectively cheating this as a challenge, and ignoring any consequence, allowing a madcap speedrush the whole way.

Edit - it also takes a little practice but by using this, this(you can drop 6% on that speedrun guide and still get the achievements) and youtube, you can blag your way into scooping up all the speedrun achievements. Abusing the save bench skips and backing up your steel soul save at every bench is also incredibly necessary if you just want to get done.

suddenly i had flashes of images from back in school when some kid pointed out “guys the answers are in the back of the book! we can just use those…”

, -otherwise certainly they would have patched it out

and as for savescumming goes, -haven’t we all wanted to “revive” a fallen soldier, (from a failed 98 dice roll), at one point or another

can’t really say anything against people deciding to do things this way/play “the smart way”/“using the answers back in the book”, even if it maybe takes some of the challenge out of it

Some of the skip/movement exploits are definitely hard to do, and a fair amount of reloads was probably necessary. In reality I shouldn’t have tried to cram everything in to one run and it probably took just as long as two, plus I started it ages ago and then took a break making it an even longer process. Though there’s no way I have the patience, time or confidence to do the Steel Soul run without a safety net, so kudos to your and (as I’ve said previously) your elite gaming skills.

so glad some of us took advantage of this 34% discount… @Enki @Animosity.

Some of the skip/movement exploits are definitely hard to do

no doubt, since some require their own precision and/or practice of their own
i think it’s why i often enjoy “glitch runs”, when you can hear the excitement (or disappointment) when a move was/wasn’t executed just right, and then influences the outcome just by that

tho what always impress me the most is just people finding out the various stuff, it’s like an artform in itself
(and i think i already mentioned somewhere how it spun my head when i saw the “flying” glitch the first time lol -and i still wasn’t even aware of a bunch of the possible ones on that list

so glad some of us took advantage of this 34% discount… @Enki @Animosity.

all i can say is: get playin people!

all i can say is: get playin people!

You guys are telling me I’m suppose to play the games I buy.