help me find the title of a movie

The text below will contain spoiler be aware

this is the first part of the movie, if this is not enough information i will add more, i just dont want to over spoil the movie if by chance that little part is enough.

I don’t know it but I think you could give us some other detalis that won’t spoil it, for instance:

How old is the movie? i would say 2010 +
Genre: not sure of the genre i would say weird af sci-fi
Any notable actors/actresses? none? or at least none that i know…

i have my lunch break in 1 hour, i think i saw it on netflix so i will try to find it again

i have my csgo br break in 1 hour

first find the movie. then csgo

More spoiler info, please. So far I have no clue.

Well here is a list of movies IMDB came up with based on what i could glean from your description.
I would say none of these are your movie, though I might be wrong. The only movies I haven’t seen from the list is Life and Isle of Dogs and life. The wierdest out the bunch would have to be The Zero Theorem, I only watched it once and honestly never wanted to watch it again, so it might be the title as I have largely forgot the smaller plot details.

just watched the MindGamers on netflix… and i didn’t think it was possible for a new movie could join “donnie darko” and “requiem for a dream” in my top weird/mind fuck up movie…
i have to re-watch it to make sure that it belong there but it’s at least a good movie to watch once. 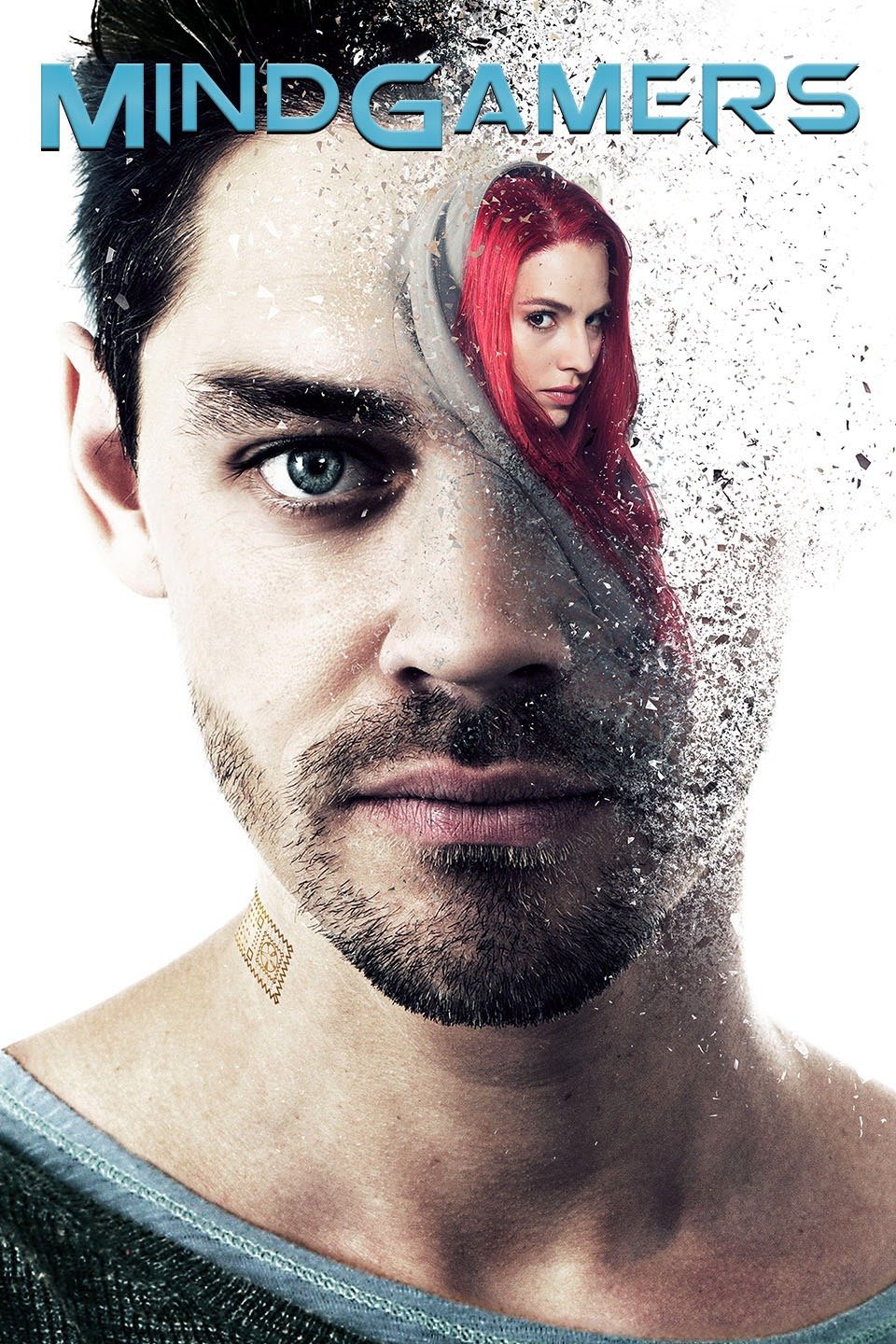 It has Sam Neill in it! A famous actor from my country and known for being in Jurassic Park and its sequels. I looked at the trailer, tbh it doesn’t look super promising for me, but you do like Donnie Darko and although that movie is now a cult classic, I feel it is still an underappreciated film so I may have to give this movie a go.

Also hot tip never watch S. Darko no matter how much of a fan of Donnie Darko you are, it’s not good.

I didn’t know a sequel existed until now. Trailer looks dumb… I’ll watch it, thanks.

A famous actor from my country

I thought he was from New Zealand?

Yeah you’re right, for some Australia seems to “adopt” New Zealanders as Australians and he is one that forgot about. My mistake. I mean we have also done this with Russel Crowe and a few others.

I didn’t know a sequel existed until now. Trailer looks dumb… I’ll watch it, thanks.

Look I did it so you don’t have to, its not the same director and in fact he had nothing to do with it. It takes the concept from Donnie and just wrecks it really. It’s dumb, convoluted and thinks its smarter than it is. I mean watch it if you want but don’t say I didn’t warn you, it’s a waste of your time and adds nothing to the Donnie Darko universe, if anything it takes away from it.
My recommendation would be to watch the directors cut of Donnie Darko, if you have only watched the original movie I think the directors cut explains things a bit more as it shows excerpts from the Robeta’s book and clears some stuff up. Some people like the mystery and I think this version still leaves a lot to be interpreted but it really depends on what you prefer. I actually watched the directors cut first as I was given it as an assignment from an english teacher in high school to write a report on, I watched it 3 times in a row and then once more with director’s commentary and did a lot of research online to help me understand it.

I can’t just hear that there’s a dumb sequel to a movie I like and then not watch it.
I’ve got it downloaded but knowing myself it will probably sit on my harddrive for 2 years until I get around to it (I will remember to blame you though).

There are plenty of dumb sequels to movies that most people likely don’t know exist. For instance I found out that there was a sequel to Kindergarten Cop 2 that came out a few years ago with Dolph Lundren

There sure is, I watch most of them and get disappointed. But it doesn’t really take anything away from the first movies.
I mean most of the sequels to The Crow are just awful but the original movie holds up well despite it all.

Gawd, after reading this thread…All i could think of was the movie Ben… Ben is a 1972 American horror film directed by Phil Karlson and starring Lee Montgomery, Joseph Campanella, and Arthur O'Connell. It is a sequel to the film Willard (1971). The film follows a lonely boy named Danny Garrison who befriends Willard's former pet rat named Ben. Ben becomes the boy's best friend, protecting him from bullying and keeping his spirits up in the face of a heart condition. However, Ben forms an army of deadly rodents while the police attempt to control it. Ben was released...

Then…Of course I thought of the song from the movie…A Teenage MJ. Look at that hair…You can tell it was the 70’s. 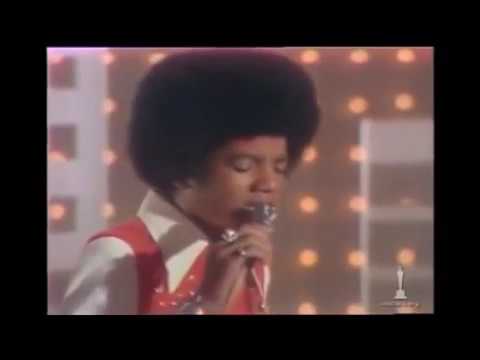 Completely forgot about this thread till now. @Truly did you watch S. Darko?

Yeah you’re right, for some Australia seems to “adopt” New Zealanders as Australians and he is one that forgot about. My mistake. I mean we have also done this with Russel Crowe and a few others.

Touchy subject but didn’t you guys do that with Pav?

I know it’s pretty hotly contested, or at least it was where I was living.