this has been a frick’n long wait, but finally Valve nuts up and actually produces something!!!

i think Pre-purchase is alright in this case!! here you go: http://store.steampowered.com/app/843659/Portal_3/
(and because some of you are skeptics, here is the Trademark filing!: 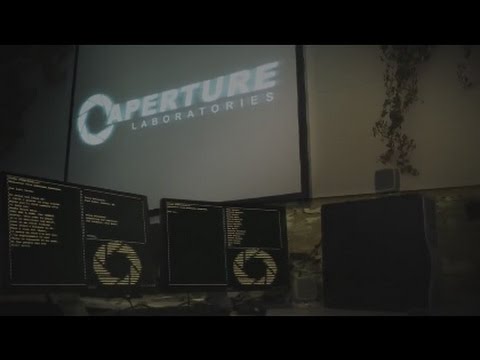 Yeah Valve making a 3rd instalment of something, good try man, but no one is going to believe that.

Just because it is obvious doesn’t mean it is not fun or funny. In a public forum this is how most april fools days jokes go, initial fooling but an obvious reveal, private jokes amongst friends are the ones where you usually string people along.

I get u Pete, but rly, to me, such “fooling” as the example here are already sooooo obvious that actually having a “reveal” or even calling it out feels almost painful to me, lol (and I don’t wanna criticize OP, who i rly appreciate, as i think is well-known, it’s just that this was the obvious example at hand)

I may have not conveyed my thoughts to well in the wording of my inital post. I feel in the for public april fools day jokes its less about fooling people and more just showing how funny and creative people can be with their spoof/joke. With this joke for instance people can make stupid jokes about it and have fun with the topic, when pushing an april fools joke to the public that is too subtle, too real, about controversial or does not have an obvious reveal topics the company/people will likely get backlash or start conversations you don’t necessarily want started and if it spreads fast it won’t be easy to get back to all these people and say april fools, hence why you make it obvious. Again with a private joke its contained, so if you want to genuinely fool someone it won’t cause anyone else issue.

Real stuff over, give me portal 3, glados better be the one with the gun this time wreaking havok to the world, and if she is on a bike that’s even better.

in case someone missed the chrono theme

I still get electrecuted every year on april fools day.

Im pissing myself because of how funny it is.

stop peeing on electric fences or breaker boxes then!, are you crazy

I heard Preordering gets you Half Life 3

can i just point out, -there’s been at least 11 fish nibbling so far 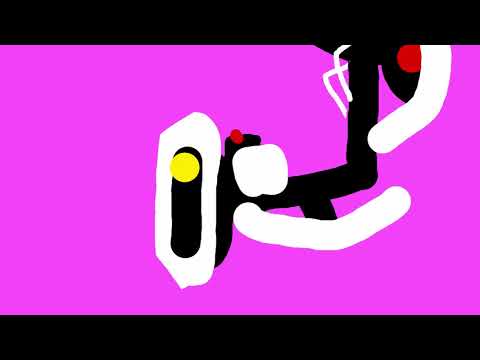 Not a half life 3 joke to be found… shame. (from valve that is).

The best April Fool’s Joke in my book is still depth… I am sorta sad they didn’t do it again this year.