They are missing one though. If you are on your legendary mount and go to the Pokemon center stand and get off, the nurse looks down 45 degrees at your feet until you walk away.

Every day a new video pops up with more, hehe

I swear they spent all the time making the Pokemon look like they are covered in felt than making a game that functions well. 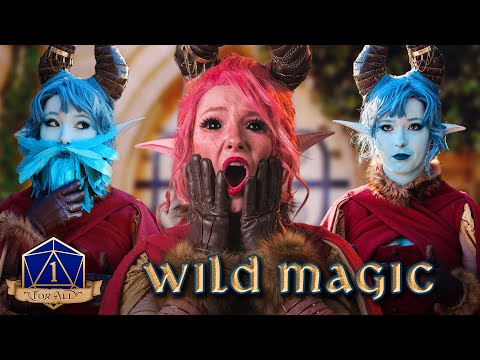 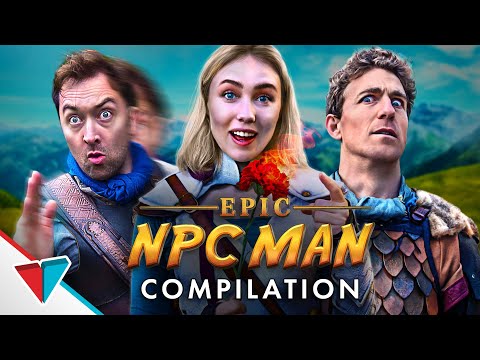 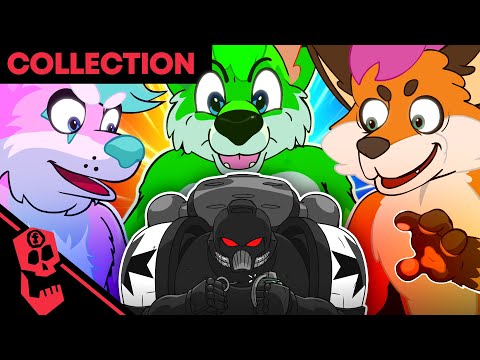 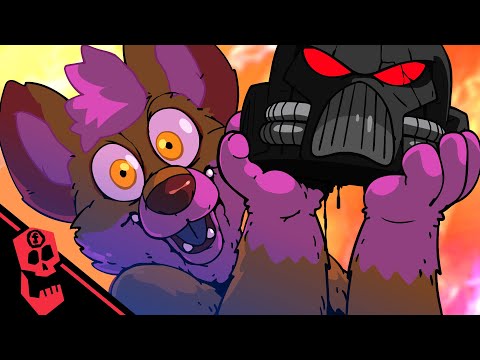 Most likely another case of higher ups and shareholders rushing devs to release the game even if it’s unfinished. Just look at Legend Arceus, it was a solid Pokemon game for Switch.

They know it will sell even it releases like a mess because of the popularity of the franchise, and that’s all they care about. Can’t really put all the blame on GameFreak, honestly.

Wish they would just take time to make a very solid game that embraces the whole franchise and not just another new entry with new gimmick feature. Honestly the last Pokemon game I played that I really enjoyed wasn’t even official, but one of those fan-made Poke MMOs that Nintendo and Pokemon Co. always chase and destroy. 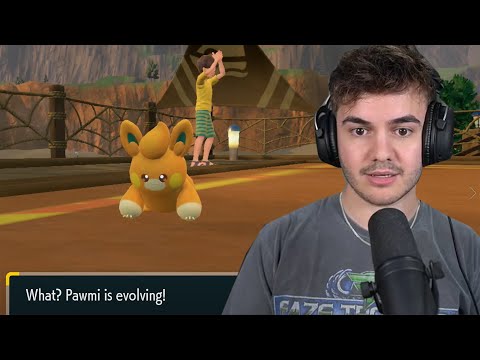 Hey! It went from walking on all fours to being bipedal, that’s a really significant evolutionary step and one of the most realistic ones the game portrays. It will enable it to start manipulate it’s environment, better reach fruit or prey hiding higher up and eventually might be able to start using rudimentary tools.

I absolutely love Toon Link and Linkle’s design, this a match made in heavens 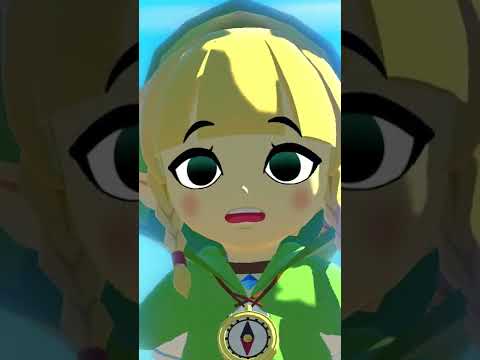 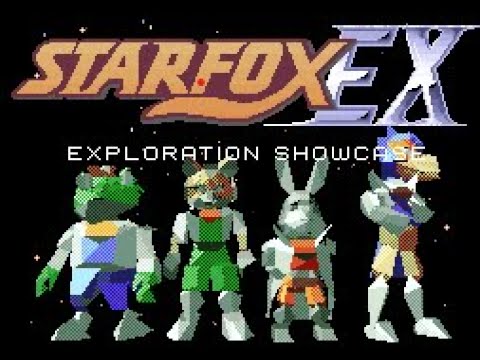 There’s one that’s even lazier, but you can argue since it has an ability that can give it another form that Pawmi/Pawmo are technically laziest.

Also I noticed that they stopped at national dex no 999.

And a lot of new Pokemon are terribly unoriginal.

it seems like they intentionally boosted the numbers to 1 less than 1000. I guess either they wanted to event release a mythical Pokemon for 1000, or they’re ready to be done.

Edit: it appears there are potentially 1010 Pokemon now. Not everywhere is fully updated, which included the more user friendly website I typically use. The backup site I use has more and better information, but it’s a pain if I’m just trying to find something quickly.

Brazilian Multiversus Finals where the three best teams got some money by winning it. 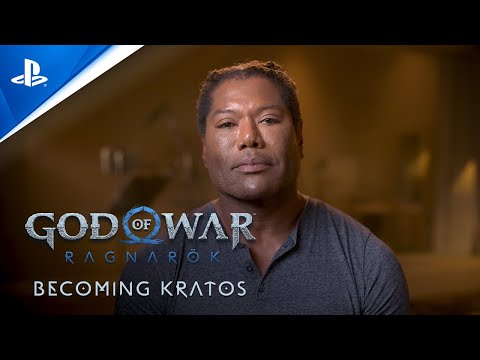 Ah! That’s why he felt familiar. Thanks for that Frags ^^ 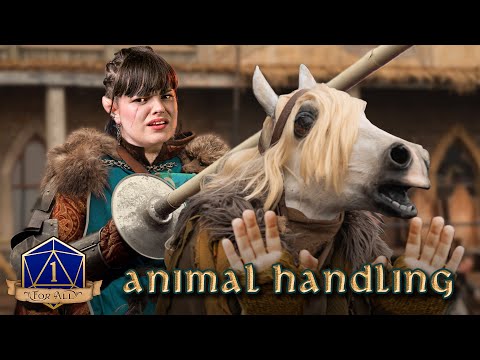 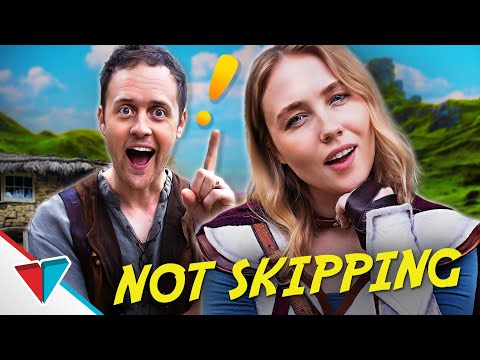 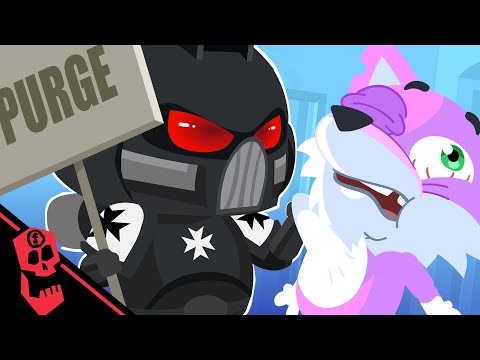 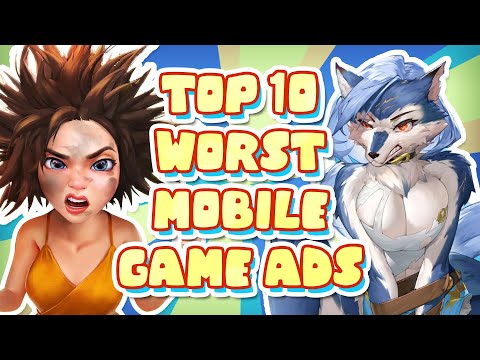