Not Steam. Only today.

Log in or sign up on Bethesda.net to redeem a free PC copy of Morrowind with the code TES25TH-MORROWIND

saw it on twitter
and yea, even if i didn’t already own it
there is no way in a sundae ice cream covered hell i’d bother to go through bethesda’s sideshow of a launcher for this, or even bother to set up an account with them, for any game…

Link opens in Russian for me

Oh, btw, I don’t speak Russian and I don’t use a VPN

it did that twice, the third time it opens in English, Bethesda’s world class devs at it again

@anon63424221 It should be fixed, i accidentally copy pasted the russian link from an other source and not the one that i wanted.

@Gnuffi Yeah, i already have 6 launchers installed, and i only use 3 of them, mostly Steam, Uplay when playing For Honor with a friend and Origin for games to kill some time.
I grabbed this game but probably will not install the launcher ever. I didn’t even know that i had a Bathesda account.

@Four It should be fixed, i accidentally copy pasted the russian link from an other source and not the one that i wanted.

you sneaky bastard made me hate on Bethesda for your mistake! Hahaha aight, Bethesda sucks anyway

I have an old Bethesda account from back when I joined the beta of elderscrolls online. Thought I had all the right information but the site isn’t letting me log in. So I request account name, which comes back as what I’d expect it to be. Guess my password must be wrong then, really shouldn’t be but what the hell, lets reset. “New password can’t be the same as the old” what the hell Bethesda? I clearly have both the correct username and the correct password but still I can’t log in.

Bethesda’s bug. Is this a security feature (too many tries), or is the site broken? Can’t know, it’s bethesda!

at least Origin started to sell games besides their own, and uplay has “some games”
but when you can’t even make a launcher without it crapping all over itself, and when you have 0 to offer, it becomes beyond meaningless and intrusive for me “just to play a game”.
And ofc when you’re name is almost all but set in stone by now to be “Bugthesda”, really engraving it in as your pathetic launcher can’t even get the basics right and not delete your game “by accident” -i’ll have no shred of good faith morsels to offer your lazy attempt at greedy sales hoarding
-so basically if it holds up and rage 2 and doom eternal etc future bethesda owned ip’s (rip id) wont be coming elsewhere, i just decided then and there to get them on console if i care enough to play them. Juuust to really rub it in and make sure they get as little of that precious sales cut as they hungrily decided they wanted even more than EA did with origin…
suppose Todd howards bs should by now be enough to put one thoroughly off the Bethesda track anyway… Jezz that company can’t stop crapping all overthemselves and their customers good will…

but hey, at least doom eternal will be a launch title for Stadia

Getting hit with the same thing, I’m guessing servers are getting hit hard now. 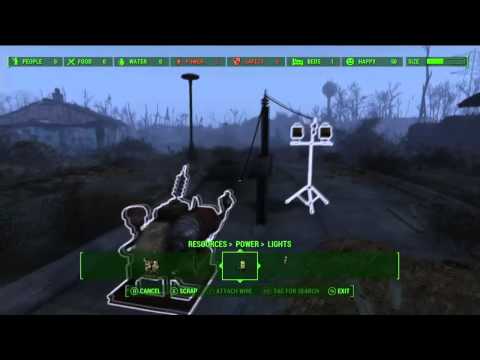 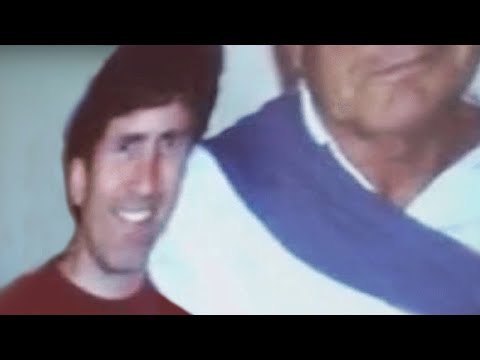 When there are so many launchers that you have to find a launcher to keep track of them all. (speaking of which…, is there something like that yet?)

I can almost lower myself to use Epic but man Bethesda is a bit far even for me.

Thanks @NICK9X9, but like @Gnuffi, this is hard pass for me. I played this on the original XBox I think… that was a long time ago… Have really no plans to replay it…

Was there that much of a demand for Morrowind or are people just that obsessed with free games (i’m imagining the “mine” seagulls from Finding Nemo).

plenty
launchbox, playnite, razer thingy, etc etc
(quick article, do your due diligence beforehand if pickin based off this 🎮 5 best game launcher software for Windows PC)

A little bit of both, there are people who would claim Morrowind was Bethesda’s last truly great game. It is by every means a stand out open world role playing game, so if that is your jam and you’re able to overlook the dated graphics then this is truly a title worth digging into.

Though I would expect all those people to already own the game a couple of times over.

I keep reading about too many launchers. So would the demand be solved if someone created a “Master Launcher” for all these companies?

Think the opposite: no launcher at all.

There, only I can’t seem to get the promo code to work now due to errors. I guess it is over now? Gosh darn it, of course its free today and the damn thing doesn’t work. CURSE YOU BETHESDA!