if you have twitch prime go to the page and it gives you the option to obtain (free):
-SUPERHOT
-Oxenfree
-Mr. Shifty
-Tales from Candlekeep: Tomb of Annihilation
-Shadow Tactics
-Devil May Cry HD

Twitch is an interactive livestreaming service for content spanning gaming, entertainment, sports, music, and more. There’s something for everyone on Twitch.

I have Twitch Prime, but there is a bit of confusion on how I get these games to play? I tried before, as I had to install this, that and the next thing, then I still didn’t blooming well get them.

I eventually just gave up. Perhaps I shall try again.

Unfortunately, this is the only kind of twitch I have: 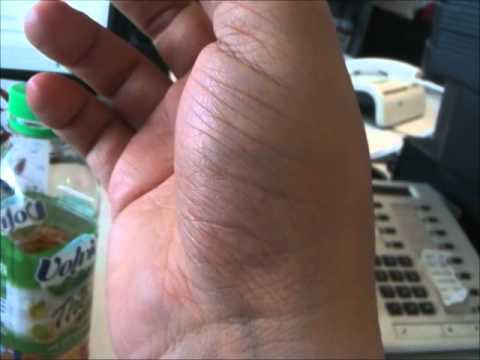 Afterwards, you need to download the Twitch desktop app and log in, where all the games you claimed will be. I find it a little annoying, since they used to just give out Steam keys.

I would highly recommend doing this ASAP.

I eventually just gave up. Perhaps I shall try again

when at first i saw it required me to install their desktop client, it was enough for me to not care despite offering free games now
-bloody hell if i want more clients or apps if i can avoid it… i’m running twitch in the browser for a danged reason!

soon we’ll need an app just to compile the clients for our desktop launchers -that hold all our desktop clients and apps… “razor cortex 2.0 to neatly organize and launch your razor cortex”

So these are not steam keys then? Since Amazon prime is not a thing here it’d require me to jump through a fair few hoops to even get into their trial program. I’d really like Shadow Tactics but if it’s weirdly bound to some additional useless client then I really can not be arsed.

Twitch has its own client right now. They used to give Steam keys, too!

They’re taking advantage of the fact that they think I’ll do anything to play Devil May Cry on PC… and they’re right, goshdarnit.

Good games, too bad they need yet another shitty launcher to be played…

yea yea, but which app will organize our playnite, launchbox, gameroom and razor cortex’s together?? -clearly i’d need something newer, more modern and smarter, like a dedicated interface program: to open an organized library; with my app; to launch my launcher; to start my client; to run my app: that opens my program, -right?!?

Curse app became the twitch app. Not sure that changes anyone’s mind but thought I would mention that

I was thinking “hey that might be a good time to use that free trial”, then I read that you have to install the desktop app to play the games. Nevermind then, I already have enough of these.

@Enki It’s a good time to get Devil May Cry for free, though…

This is the game that actually got me to start Youtubing. I’ve thought about it for a while, always said “maybe I’ll start with this,” but I remembered an old in-joke and meme-ified it.

You owe it to yourself to play some DMC1.

Ah, same here, except I realised that after launching the free trial… XD Anway, I now own the games on Twitch for the day it’ll become the new Steam

I have played like, a boss fight of DMC when a friend lend me the controller, I think it was the third game. I got rekt obviously.

But the game that kinda reminds me of DMC is Dirge of Cerberus on PS2 and I have finished it. Doesn’t have the crazy acrobacy tho. 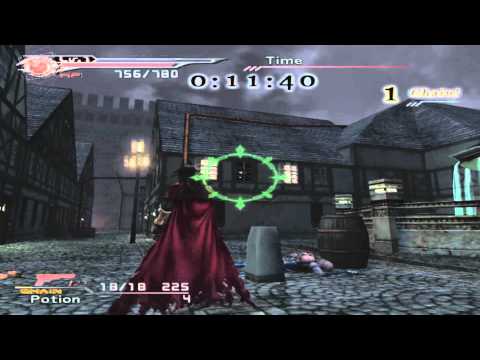 Nice… now if only Twitch fkin prime worked in Romania that would have been awesome.

Man, I wish I had prime for this. I’ve been wanting to play both Devil May Cry and super hot for a while now. Is the HD collection or the reboot worth getting?