EDIT: after looking at the T&C I’m anticipating games as well

You can claim them regardless of whether you have the base game or not.

They’re off to a good start with DLC this year.

Here’s hoping it doesn’t end up like that one time where all they gave out were (already free, full of ads) mobile games, followed (mostly) by wallpapers and gifs with Ubisoft 30 (or UBI 30) pasted all over them.

I look forward to this working smooth and flawlessly like every other time ubisoft have tried to give away free content.

aaaand we have a game:

grabbed it via the Uplay"UbisoftConnect" client
(srs, why do publishers have to rename their platform 3 times)

For me it’s still Uplay. Smaller and easier to say than the new awful name.

this game any good?

aaaand we have a game

I didn’t see soon enough for the day-1 giveaway there yesterday. Just curious, what was it?

It was some content pack for AC: Valhalla, I think an outfit and some other stuff. I didn’t see an option to claim it, probably b/c I don’t have the game.

you could actually, and i think many ppl who dont own the game complained that it didn’t show anywhere that they actually own this DLC now cuz i just got this email:

that’s why i don’t claim dlc for stuff i don’t own, because sometimes it borks things - so i’d have to actually be interested in the dlc/potentially getting the main game to “risk” that
(ex had an issue where i couldn’t purchase a game on GoG because it “registered” that i “owned” the game from a dlc freebie or something - it’s good now tho)

this game any good?

I haven’t played it myself (I’ve had the Digital Deluxe version on my eShop wish list for some time though), but if you happen to like games similar to Star Fox you’ll probably love it. There’s a reason why the Switch version (which has Switch-exclusive Star Fox content, such as characters and their own story, iirc) is pretty popular and some people tend to consider it more of a Star Fox game instead of what it was intended to be.

Too bad none of the content from that version has been ported to PC.

Yeah, here’s their first free game, which I managed to claim - https://register.ubisoft.com/happyholidays2020-day2

The gameplay + review are below. Looks really fun: 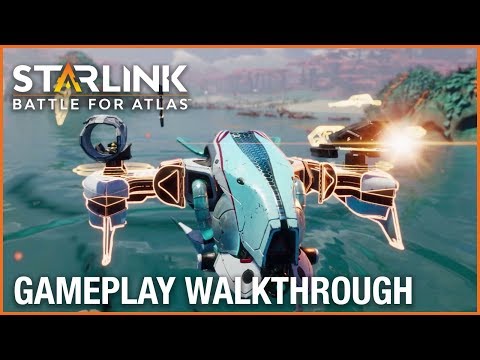 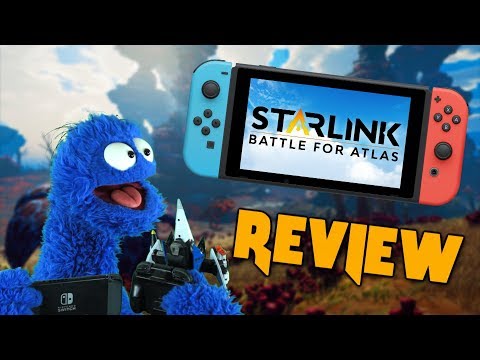 Plus a rumor of what’s to come in the next days: 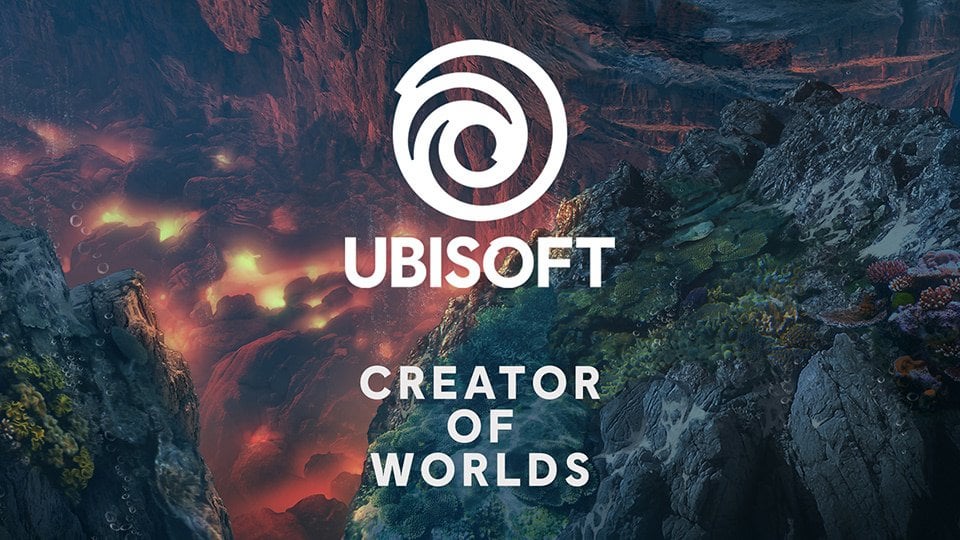 Looking into the French site the user mentioned, it looks like there’s a complete leak of all of the content they plan on giving away. Although, as you said, only time will tell how accurate it is.

If true, timeline for the next few days is as follows:

Edit: Just checked the PCGamingWiki and found this.

so the next few are easy skips lol 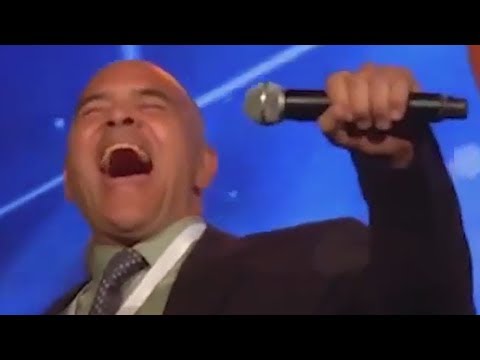 I don’t think it’s because people complained : after you registered for the DLC, the page said you would receive a confirmation email the next day…