If you are a fallout fan and you have not heard of Fallout New California (previously Fallout Project Brazil) check this trailer out. I have been following this mod for years now and it is almost ready for release. I believe it has been 5 years in the making. I had played the alpha way several years ago and it was very good. Oh and did I mention it is free? Ok enough talking here is the trailer.
Fallout New California Narrative Trailer - With Release Date

Fallout 76 was rip the moment they announced it was not coming to Steam. At least, it should be and I’ll be very disappointed if people put up with their Bethesda account - client trash…

Anyways, I’ve been vaguely looking at this mod for a while now (on purpose, wanted to keep it a surprise for when it releases), so I’m glad it is finally nearing release, but that information is old (for July). I wonder if betas actually went out, and what was in it.

Thanks for the heads up. I’m just sitting here waiting for 3.0 of a tale of two wastelands mod. I was going to do a playthrough but i figured i’d wait for the new version.

Not sure if the beta happened as I didn’t sign up for it (July is my busiest moth of the year). But I believe at the time the trailer came out the whole main story was complete and playable and areas that were not finished were blocked off.

Guess I’m finally gonna play ‘New Vegas’. One of my best friends is a huge Fall Out fan and New Vegas is his favorite, we talk about it since high school and since high school I’ve been saying “yeah dude I’ll check it out”.

I never even finished FO3… or FONV, and there’s still FO4. I even have the original Fallout to play. And then there’s all the Elder Scrolls games too. I’d only have time for this if it was an adult mod

Has anyone seen the trailer for Fallout Miami? 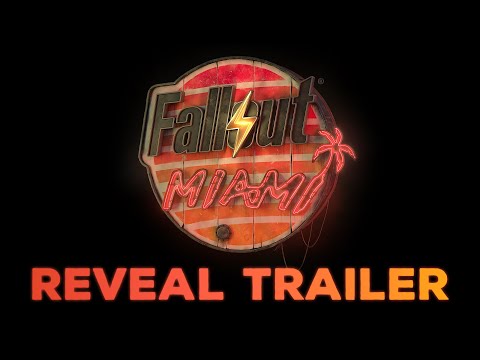 I assume you probably have but just in case you haven’t. 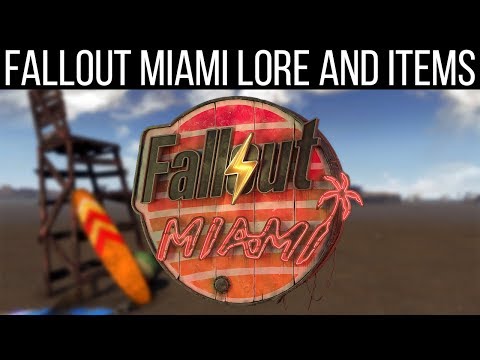 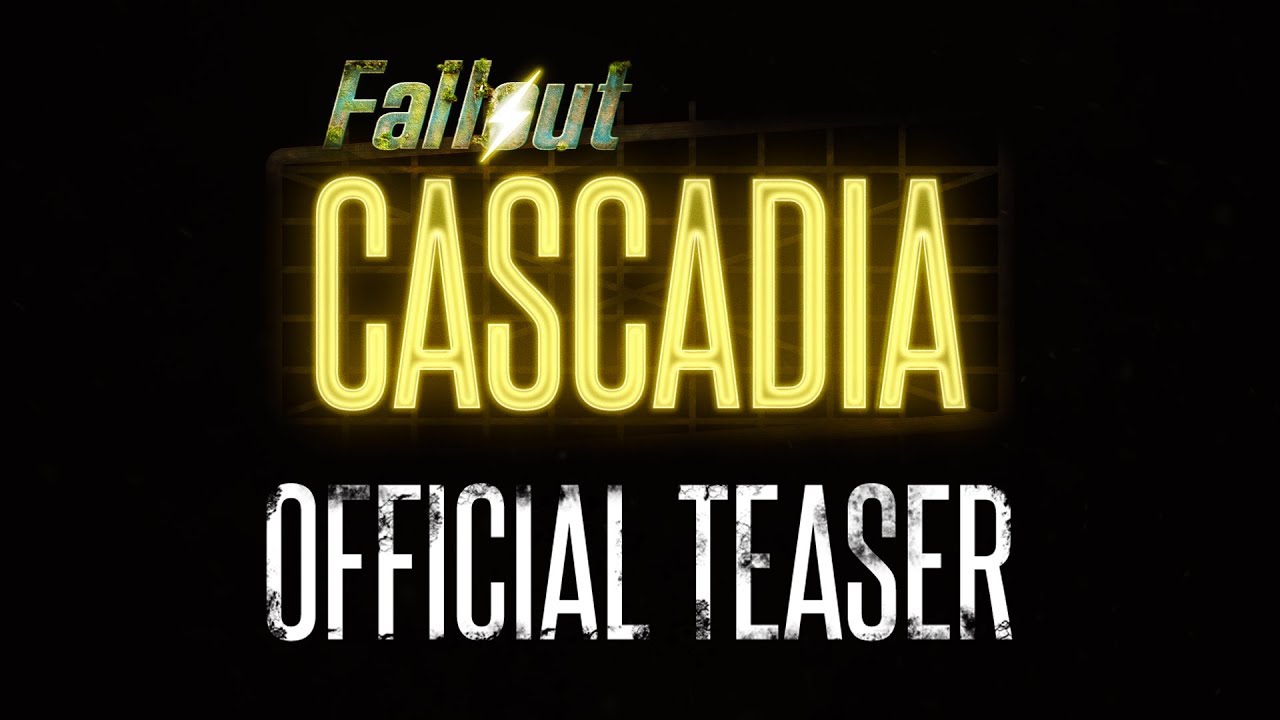 Both I are Mods for Fallout 4, I believe. All of these look far more interesting than Fallout '76, sadly.

That being said Miami looks really cool. I hope it will be available for XboxOne as well otherwise I have to buy the game for pc and I don’t want to sponsor Bethesda

I have not seen those yet. I may have to pick up a copy of 4 next time it’s on sale. Fallout 4 is the only one I don’t have and have been putting it off. Thanks for sharing the videos!!

You probably also need to get the DLC in order for it to work.
Most of the larger mods seem to require it.

I always wait long enough to get the game of the year edition which includes all dlcs.

and with Skyrim super duper whatever edition together at $40; kinda tempted to get this but i have so much other stuff i need to play i guess it’s better to just wait and get both even cheaper later

Thanks Harith for the heads up but I also have to wait a bit.

No, that’s how you’d say it wouldn’t you?
Do you go pronounce the whole thing two thousand and seventeen?
We did 19-XX for the entire century, only reason we said two thousand and 1-9 was because saying 20-05 would be confused with 25. So now we’re back to double digits without having to bother with a superfluous “thousand and” in the middle.

Is it bad that this is the ONLY mod I run in New Vegas? 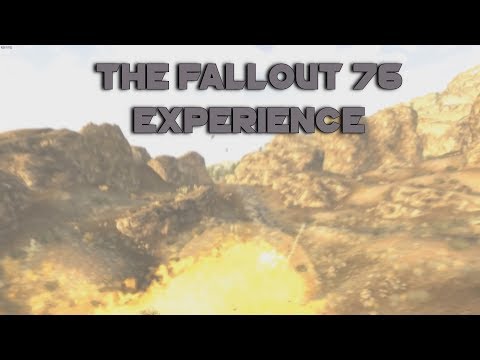 I can not bring myself to ‘like’ a post with this content in it. That is horrendous, the creator should be proud and greatly ashamed of what they concocted here.

I cant believe someone actually put time in to making this. But it is hilarious that they did

It’s glorious. Unlike most stupid meme-mods, it just adds to the vanilla experience and fits right in line with all the rest of the Wild Wasteland content. Its only real misstep is having two of the NPCs in Goodspring right away. The flamer is the first thing you see when walking outside (and tries to kill Victor immediately), and it’s really hard to miss the other one in town.

really!!! I may have to give it a shot But don’t know if I can handle the mic spamming.