I recently started playing skyrim for the first time and i want to try one of the fallout games as well but i was wondering which one is better i looked it up and it looks 50/50 on what people like. so what should i get and why?

You should undoubtedly get the original fallout. After that you’ve got a 2nd one which is also great.

If you absolutely want to go for the 3D ones I guess it depends both NV and 3 has their strong points and weaknesses. NV is definitely the better “fallout game” while 3 is a better sandbox game, maybe. If you really enjoy what Skyrim has on offer then you’re probably going to like 3 as well, they’re pretty much the same game.

thanks i will take that into consideration

Fallout: New Vegas. It is superior, and I’m not saying that because I’m a fangirl. If you google the two together, you will see countless (and I mean countless) people fawning over Fallout: New Vegas and even comparing it against 3 and recommending it over and over again over 3 (and over others, even).

What does it do better?

I somewhat recently watched this fairly interesting contrasting critique and comparison of the 2 games that I would recommend. It is 2h long though so watch it when you’ve got the time. It is going to spoil a lot of stuff though so I’m going to urge @KingJamezJr to not watch it. 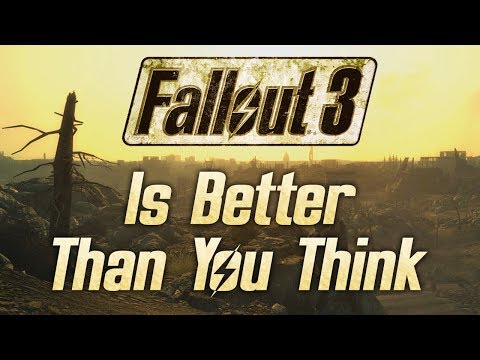 Personally, I prefer New Vegas. The gameplay is much deeper. Combat is the main focus, but there are a variety of other interesting ways you can get through the game. I also like how the story is morally grey instead of the typical black/white you see in many games. The questlines are brilliantly structured, and the world actually feels real, with characters interacting and behaving with the environment/each other in sensible ways. It also has great replay value.

Fallout 3 isn’t a bad game, but it isn’t great either. It faithfully follows the Bethesda formula, which can either alienate or interest you. If you loved Skyrim, you may not like New Vegas but you’ll love FO3

I notice that there is absolutely no mention of Fallout 76, what so ever…

…I wonder why?
Actually, I know why. I just felt the uncontrollable need to meme. I will see myself out the door, thank you.

this would probably require a longer wall of text than i intend to put down just know
in short, Fallout NV is overall the better, but i also don’t think you should skip out on 3 at all just for that reason
Fallout 3’s strongpoint is “the world”, Fallout NV’s is the caliber of quality even if the Nevada dessert can feel a little “smaller” compared

NV is definitely the better “fallout game” while 3 is a better sandbox game,

^
i shouldn’t attempt to be concise in a couple of paragraphs, when @Fraggles sums it up in a singe line

I think that both NV and 3 are great games, and they have some really good synergies together (as in by playing 3, there are things about NV that you will enjoy more, and some things you may miss from 3)…

Honestly, I would recommend that you start with 3 (if you are looking for the skyrim precursor, I wouldn’t worry about the original fallouts, though they are a blast). If you love it, then try NV some time down the road.

The prices aren’t good for either one right now so whatever you decide, it would be better to wait. Also, i recommend both 3 and NV, as well as Oblivion.

So i bought fallout 3 because it is cheaper and it sounds like a better one for getting into the series also there is a warning about it not being optimized for post-windows 7 should i be worried about that? (i have windows 10)

Having a bug recommendation coming from you is not exactly reassuring.

By the way can I have a quick recommendation as well? between Mass Effect Andromeda and Elite Dangerous, which one should I get?

So i bought fallout 3 because it is cheaper and it sounds like a better one for getting into the series also there is a warning about it not being optimized for post-windows 7 should i be worried about that? (i have windows 10)

Also, i’m guessing you didn’t buy the GOTY edition (includes all DLC) which is a mistake. I would suggest refunding it and waiting for that one.

Mass Effect Andromeda and Elite Dangerous, which one should I get?

An interesting question, what kind of story do you want?

or -A new story all your own? 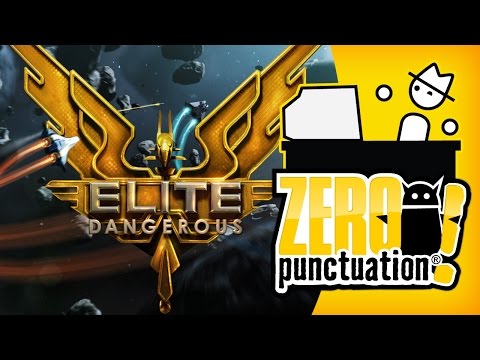 I am quite partial to the idea of elite dangerous.

I just wanna do stuff in space…

Interesting stuff that is, so far I know ED is in a state similar to Star Citizen, with content still been added to it.
And I know nothing about Mass Effect mostly because whatever good may have got occluded by the animation issue that got bigger than perhaps it should.

I’m highly interested in both, but I can only buy one

I’ve written many a textwall on why Mass Effect Andromeda’s problem has nothing to do with the quality of its animations. Its writing sucks and its gameplay is flawed; it’s a mixed bag of cool mechanical things that would be fine with a competent story, except that my time playing ME Andromeda consisted of agonizingly cringey quotes and constantly annoying companions.

Verdict: Check out the old trilogy instead.

Note: some people disagree with my opinion on the game, and that’s fine… but I can look over bad animation quality or flawed VA for a great story or great gameplay. After all, I’ve written glowing recommendations for Spiders games. ME Andromeda just has too many problems and at its core just isn’t all that good.

I already own and have played thru the original trilogy more than once is not that great mind you
I was merely wanting to decide whether to buy Elite or Andromeda, I’m afraid to say you where a bit too late to it, so now I’ll have to see wat’s in store for me, at least I got Dragon Age with it.