Evoland Legendary Edition (Free on Steam if you own Evoland 2)

Just go to the store page if you already own Evoland 2, it will dump into your library if you visit it.

Currently I have 34 friends (most of whom are Chronies) who own Evoland 2, but only 4 have this Legendary Edition.

Anyone else see similar things?

It just gives me the installation and it’s not adding anything to the licenses in steam. Might be, because it’s not out yet and will be after 1 hour?

I will install it just in case and see what happens later. Thanks a lot!
Edit: it was added to the library without the instalation, but why doesn’t it show in licenses though?

Huh, so no love for the ones who bought their first game then? I see.

I’ll get Evoland 2 in 20 years then when I forget about this. 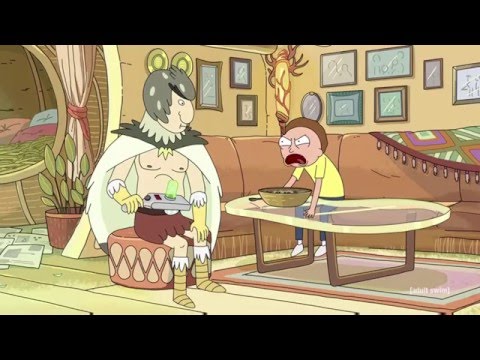 There’s a post on their FB page that says:

If you own Evoland 1 on Steam then you will receive a 50% Discount code for the Evoland Legendary edition.

If you own Evoland 2 then the Evoland Legendary Edition will automatically be added to your Steam library when it releases!

But the legendary edition is at 75% off?
Also, I haven’t received any codes yet.

I haven’t received any codes yet.

don’t sloths get stuff a bit later than everyone else?

I went to the page and the thing got automatically added to my library, so it shows it being in my library, though @onLooSe is right, it’s not in the licenses…

yeah that seems to be the way they do it with the free games. Just bought farcry 5 gold and it came with farcry 3 but doesnt show in licenses. If you check the date added on the legendary version it will say it was added the same date Evoland 2 was. Strange but oh well still have the game free

If you own Evoland 2 then the Evoland Legendary Edition will automatically be added to your Steam library when it releases!

Thanks but what if I hate both games and don’t want it?

If you check the date added on the legendary version it will say it was added the same date Evoland 2 was.

Ah… that fateful day when it was a Chrono daily deal…

Thanks but what if I hate both games and don’t want it?

I suppose you can just hide it from your library to never see it again… Or permanently remove it, should that inclination be so strong.

I know, fam. My point is: I never asked for it so I wish I didn’t have to put up effort to get rid of it, you know?

Just grabbed it through my phat pipe this very minute. Nice!

One extra game won’t hurt anyone’s library, we all have games in there that we hate, purchased or not.
Just leave it be, you have 560 other games in your library anyways, you’ll forget about these eventually!.

Evoland 2 is such a great game. I enjoyed every minute with it.
The Legendary edition only shows up as 25% off for me, even though I still got it for free so something is clearly wonky with the store front.

Yeah…strange things at my end too

I thought it was wonky, being 75% off on day of release.

@Fraggles, the first time you go to the site, it puts it in, after that you will have a buy this for one of your friends line show up above the price line.

The page has not changed, not sure what you mean actually.
Did find this curious little detail though.

The system spec categories are in Chinese for no apparent reason, I’ve never seen that before.

Checked a few other store pages and they were all proper.

And mine shows up in Spanish for some reason…

this is my language preferences:

and the one review visible to me:

For me they are in russian! I don’t speak russian and my steam is set up fully on english… so is windows and everything else.