Epic Vs Steam and Regional Pricing

Me trying to navigate this topic:

Me trying to navigate this topic:

LOL. Yup. Time to get back to business. I’ll go peer at today’s free game on Epic: Little Inferno.

@M00 Btw, Congrats on the awesome new game haul. I want to take another peek at Control myself.

Where are you seeing that they pass along the payment processing fees, rather than covering them with their 5% cut?

Where are you seeing that EGS process payments with Xsolla?

Where are you seeing credible reports of fraudulent activity?

If you’re going to make claims like these, you should back them up somehow.

I don’t understand the first question. You think they only take 5% cut and absorb all other payment fees like VAT?

The second…is on their website? As well as their wikipedia. They handle Aeria, Steam, EGS and many others. I mean, if you know about Xsolla, how did you not see that they cover EGS, Steam etc? 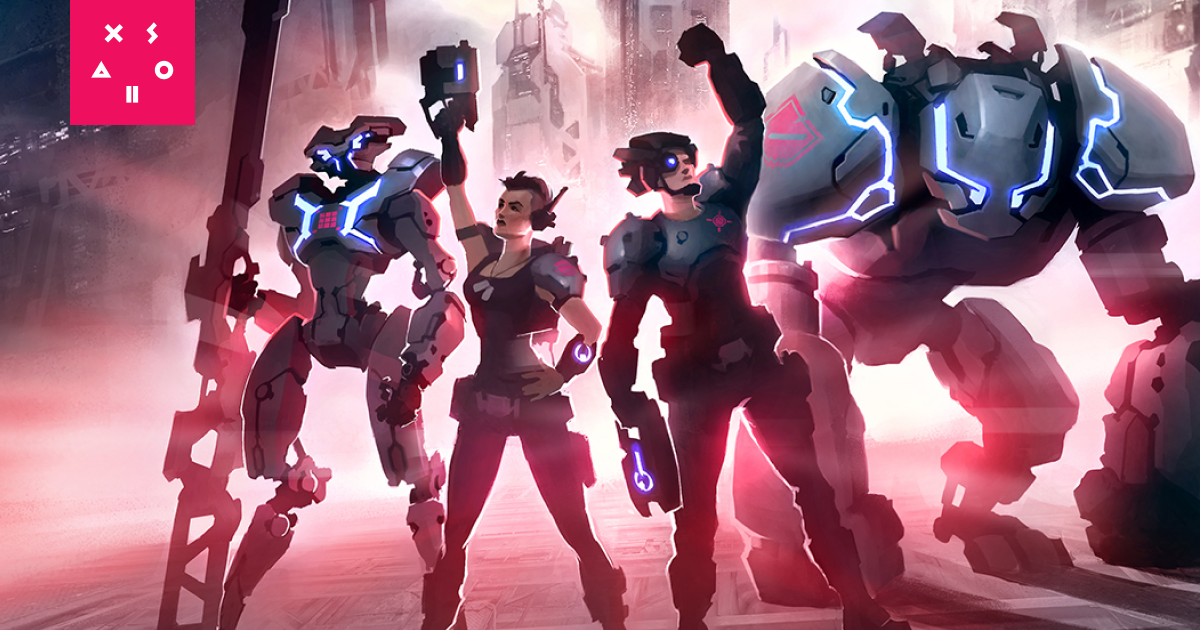 Increase sales today with the industry's only all-in-one solution

Third, you can google Xsolla fraud/issue and find google pages of people complaining about it (especially on Reddit) charging them multiple times and being reported back tot hem by their banks/crads as fraudulent. If banks are blocking it for fraudulent reasons and so many people are experiencing these issues, that should worry people.

r/EscapefromTarkov - What the hell is xsolla.com and why we are need to use it..

r/pathofexile - has anyone had security issues arise after using ggg's xsolla...

r/pathofexile - xsolla are you for real? 4 failed purchases of supporter pack... 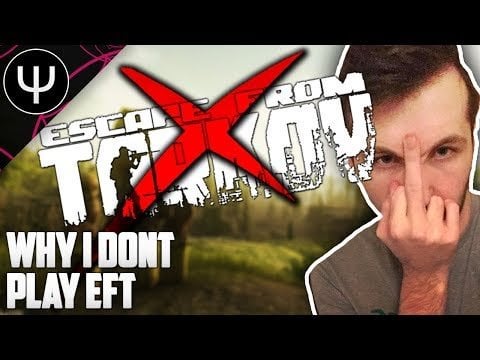 r/EscapefromTarkov - Scammers can purchase game copys with your game account -...

Tons more. You just have to google it. Many U.S banks themselves have Xsolla on automatic flag list and you have to call ahead of time to warn them, because of how sketchy they are and how many issues have been reported.

This isn’t something I would normally call for, but can this discussion either be moved and carried on in a different topic, or can people take any further posts elsewhere so the focus be reset on discussion of the games being featured here? This has gone far beyond any discussion of free games or games on the epic store to a discussion on Epic Vs Steam and regional pricing, and it’s clogging any relevant discussion on the original topic.

I think the conversation is 100% worth having, and people clearly feel strongly on it. But I’m not sure this topic is the best place to do so. We already have topics on Epic themselves that would suit this better.

I agree…Let me know where to move it

They tried and they could not keep up with the increased costs without charging someone, so rather than unfairly charge the user for that cost of keeping it, they got rid of it and kept the DRM-free mindset they are known for.

Alright alright alright. Rhy, I’m with you 100% up until this point. That’s their narrative. Consumers still have to pay for it, poor consumers, by the absence of regional pricing. Wealthy consumers or those who get pricing more fitting to their economy keep paying what they usually paid, because Wall Street runs in dollars and not Pesos, sí?

One thing gives out and it is always the regional pricing.

Now, politically, why you think that is?

You don’t have to answer, it’s a rhetoric question. And as I’m about to say to @DontBeSilly themselves:

Honey I’m NOT going down the path of explaining Brazilian politics here. There’s a reason why we collectively have an unspoken agreement to try to get explicit political discussions out of these forums. Your affirmation is a historical rabbit hole neither of us wants to fall into because, frankly, it’s a huge fucking trap.

So let’s leave it at: I’m sorry our countries are both sinking, maybe we’ll float, maybe we’ll drown. Best of luck to us. Perhaps we should be discussing things that are more important than the price of acquiring virtual goods which we keep pilling up and don’t play.

So yeah, I’m out of the discussion. Thanks for the chat everyone and have a bright Sunday!

I really tried to not miss anything…and now I can’t get @coralinecastell’s post to go where it needs to go…GRRR! Because i missed it in the move.

Dear, don’t sweat it. Awesome of you to go through the trouble of splitting the topic. Thanks for doing that!

Thanks Delenn. Sorry, I didn’t see your post stating where to move it to, and I appreciate you doing so.

I didn’t see your post stating where to move it to, and I appreciate you doing so.