From December 8 at 4:30 PM PT (timezone convert) until December 8 at 7:30 PM PT (timezone convert), viewers who watch 60 minutes (of the 3 hours) of a participating channel broadcasting on Twitch during The Game Awards (Twitch) will receive 6 keys, while supplies last. The keys will be delivered to your Twitch notification inbox once they have been earned. Delivery can take up to 24 hours to be delivered once earned. 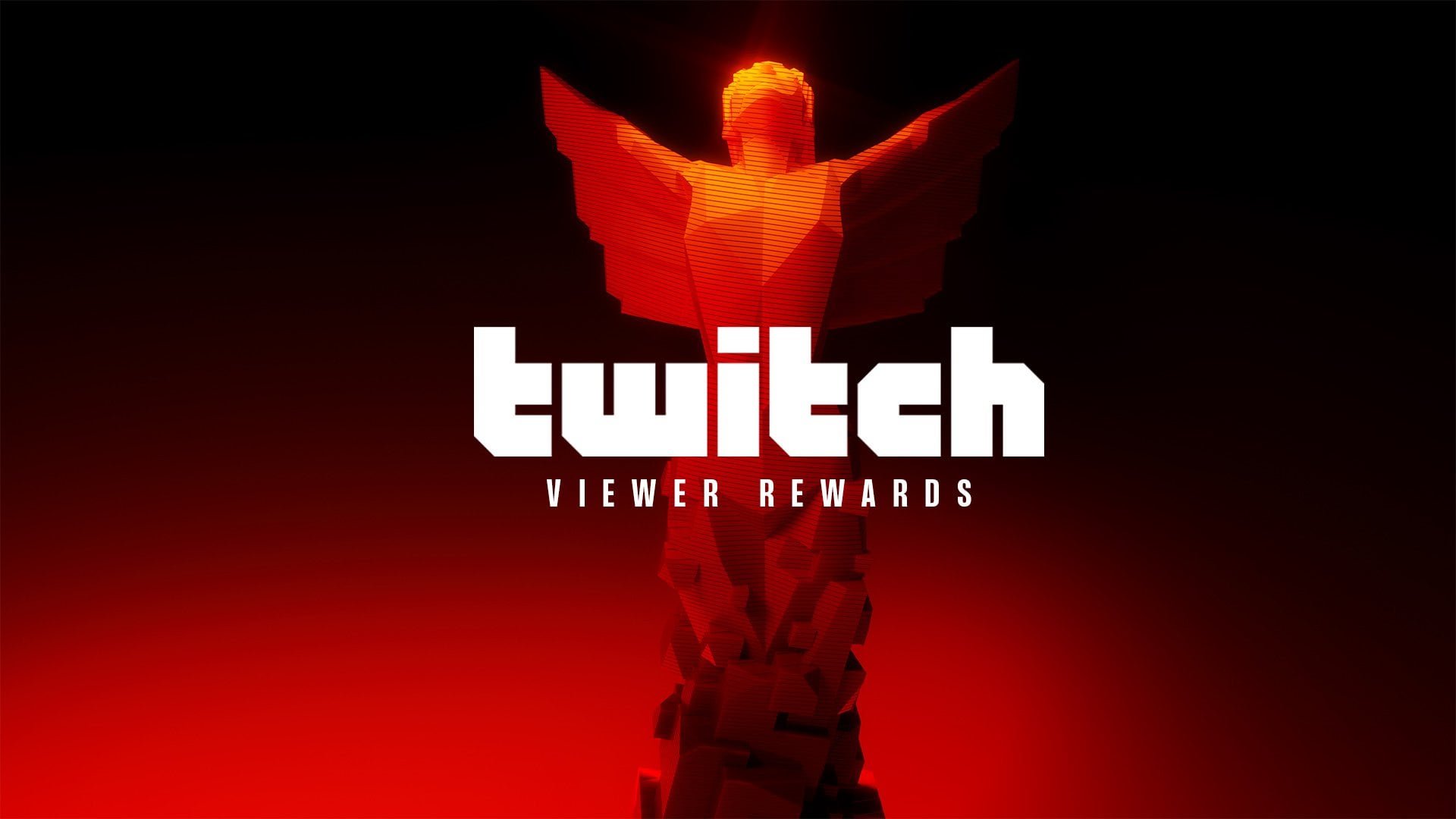 r/FreeGameFindings - [PSA] Get Rogue Legacy and more during The Game Awards...

Note: Rogue Legacy has already been given away for free once.

But who knows what will happen tomorrow

I’ll be too busy “watching” the stream on steam.

The Sifu DLC would be cool. Would love that game sometime.

Looks like I got a bunch of DLCs for games I don’t own.

I’ve got a code for Rogue Legacy which I’m giving away. First come first serve.