Do you have something to tell us, @PeteMcc?

I am sharing this because I am so amused…

This is all true; I can confirm cuz i have never seen Australia with my own eyes, hence it does not exist. That’s all there is to it.

Na, I don’t think it does mate

I have it on good authority that not only does Australia NOT exist but, our very own@PeteMcc was actually born in Kenya and was present at Obama’s birth. He is, also, the inventor of those ominous chemtrails. But you got to pinky swear that you will never breathe a word of this to anyone besides this forum…

woah, PETE YOU HAVE LIED TO US ALL

I can confirm that Australia is a hoax. Kangaroos. I mean seriously who would believe giant mutated bunny’s are there

.
It’s obviously just a bunny with some fake legs strapped on

Ok I have now also just been informed that @Gnuffi is not real either and that in fact he and ALL his alts are in fact bots created by Chrono.gg to generate traffic on this forum. OMG!!!

Ok I have now also just been informed that @Gnuffi is not real either and that in fact he and ALL his alts are in fact bots created by Chrono.gg to generate traffic on this forum. OMG!!!

MAYBE HE WAS MADE IN AUSTRALIA!!!

I am sharing this because I am so amused…

ever since i heard about them, flat earthers have always amused me tremendously
not just because of their (obvious) hilarious mind-boggling stupidity
-but because they also sorta struck me as a type of “space”-incels,
“buhuu i know i’m never gonna go to space, so i just wont believe in it”
so i’ve always wondered how they’d react to getting put on the moon

,
…come to think of it, that would solve 2 problems, letting them “see for themselves”(tho the hardcore still prob wouldn’t “believe” it), and “removing stupid” from earth, -lets be honest, we’ve been over quota lately, and they aren’t helping

I guess if you look at the earth from outer space, it looks kind of like a flat disk…

It must be shaped like a coin, with two flat sides… that’s why we always see a flat moon, and a flat sun (should you dare to look at it)…

yea, but form their “logic”, it’s a disk where you can see “all” of earth, so if they got put on the moon, they could finally see, it’s only “half”, and then watch it “rotate” -spherical style (unless they’d then try to argue suddenly it’s a two sided disk, and that it “snaps to” so fast in rotation it completely skips the “edge”/thin part view)

It’s a two-sided coin like thing with an underlying conveyor belt that constantly moves the surface images along… So you always see the flattened sheet of earth that is visible from the moon… As it trudges along… Mountains fold and unfold, oceans flip to the other side.

I know! The earth must be flat, and folded like a picture book!

I now shall start a new cult: The Conveyor-Earth Picture book-ers!

Oh yeah… How do explain THIS then, these songs and accents didn’t just make themselves? 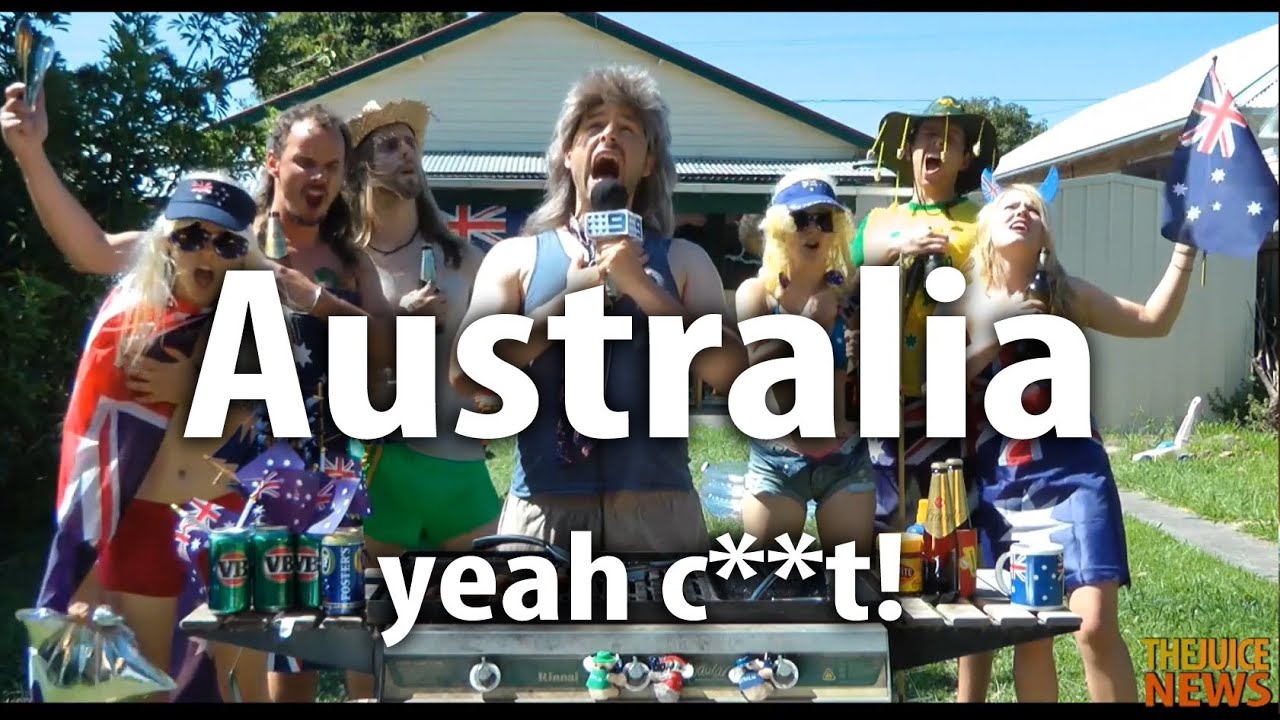 We sent or prisoners somewhere, they didn’t just fall… off… the… face… of… the… Ear
Hmmmm

I knew all those monster bugs and animals were just fictional, such a nightmarish world couldn’t exist.

As far I’m aware, Austria doesn’t exist and kangroose are but a myth like chupacabras. 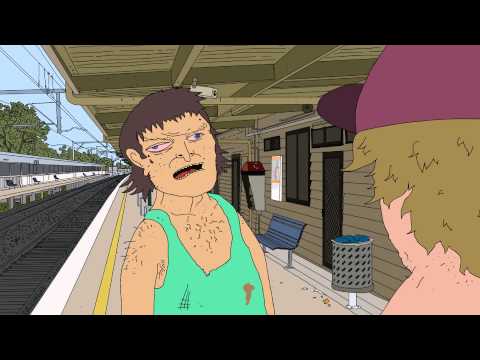 -i’ve slain him myself even

can’t say for kangaroos, that definitely sounds like a mad man’s fable

i’ve slain him myself

If you’ve slain it, then it doesn’t exist anymore m8

f you’ve slain it, then it doesn’t exist anymore

oh but Kubacabra is the stuff of legends incarnate,

if you only knew… sorta like “hydra-like/lite” ability, the chubster just keeps coming again and again