Does anyone know what game I'm remembering?

Yeah absolutely! Heck we can just make it a general thread haha. The more who see this the more likely it is I’ll be able to find out what game this is. I was reading some lists and saw some stuff like Resident Evil I’ll let you know if I find what you’re looking for.

The closest game I could find that is similar to RE is Galerians but I’m sure their are more. 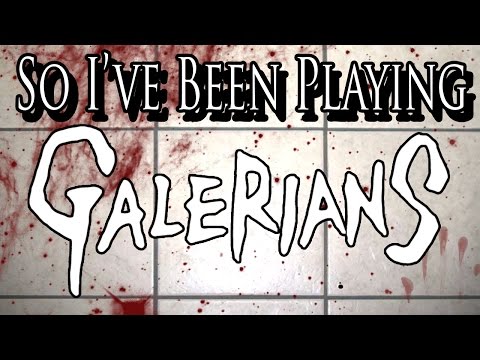 Are you sure it was a PS1 game? There aren’t that vast a range of third person pseudo open-world options…

GoldenEye 64 …? Nintendo tho but meeh gonna throw it here anyway…lol

Nah not that. Must be one of those early 2000s survival horror games with shifting camera.

PS1 ( i think ) there you could start with one of two characters . Somekind of dude with black trench coat and a gun outside somekind of spooky mansion or a girl without any weapon inside one of the manson’s room…

Easy… Alone in the dark 4 : The new Nightmare

It’s still good game for what it was and I kinda preferred it over Resident Evil games ;]

Bingo! This one indeed!

Probably a long shot, but just in case you’re having mixed memory 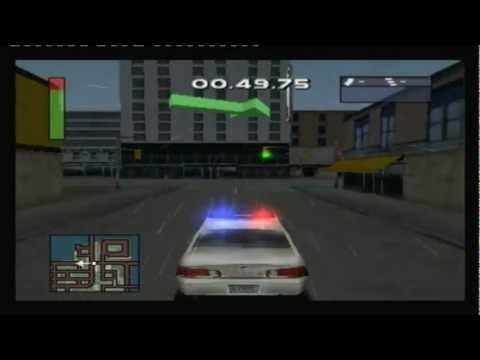 Kinda like Driver, but you played as police chasing down villains.

Or is in fact a PS2 game 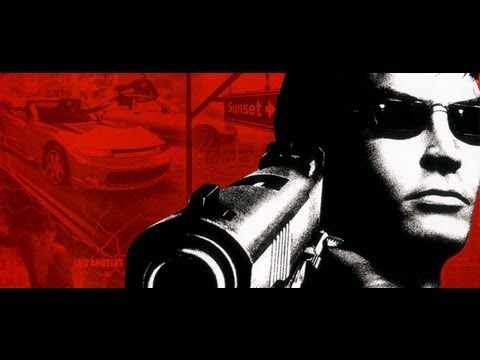 I suppose I could be wrong but I didn’t have many early game systems at that age. Also ps1 was the only system were the I bought clusters of games at a steep discount from a rental store or from GameStop.

A fantastic game no doubt!

It doesn’t seem familiar at all in regards to my memories but the execution is similar and I’d say much more polished than the game I’m thinking of.

Not this one but I do have great memories with that game!

Keep it going, everyone.

I have faith in you

What about the ps2 game The Getaway? It had car driving and on foot gunplay. 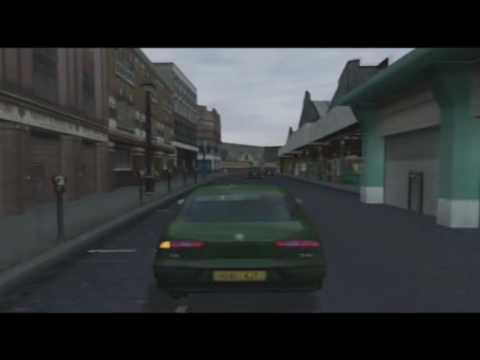