Hi all! We wanted to clarify something for you after today’s news: Rocket League is and remains available on Steam.

is and remains, not is and will remain…

you seem to neglect the fact that they refuse to confirm that they’ll not remove it although that’s what everyone wanted them to do and it would cost them nothing to do so. In fact, it would be a great gain in goodwill for them to do so and they certainly would do it if they could, but they can’t say it if it’s not true cuz that would be cause them to lose even more goodwill (whatever might be left).

and again, im quite neutral, i’ve been insulted by several ppl here on several occasions for defending Epic even in fact

the thing is, i put myself in their shoes, i bought a game and i don’t know what to do yet, i won’t go confirm something that some diehard steam fan want at the cost of blocking possibility, even if i would not remove the game on steam myself, i will never say that it will never happen. if i say rocket ill stay on steam forever and then steam decided to change his monstrous 35% take to a 85%, you can be sure i would remove it and the fact that i said otherwise would backfire on me.

the only thing i asked for was the source to this message, personally i couldn’t care less about the war epic/steam but i sure love my sources

but it literally means the same thing they said:

which u can find here, where Epic’s initial press release was reported:

Epic acquires Psyonix, will remove Rocket League from sale on Steam later this...

but it literally means the same thing they said:

which u can find here, where Epic’s initial press release was reported:

thanks for the link

Rocket League's large Steam player base has no immediate need to panic, however. Until the transition is complete, some time in "late 2019", Rocket League will remain on sale through Steam, and Psyonix says it will "continue to support" the game on Valve's platform. Speaking to Variety, the developer clarified that Steam users will continue to receive "patches, DLC and all other content that hits the PC version of the game through the Epic Game Store".

this is what i expect, rocket league stays on steam until the epic version is ready(that was written black on white). then i’m sure the faith of rocket league will depend of a hard negotiation between steam and epic to get a better % rate on the profit.
if steam loses rocket league it’s a big lost for valve and maybe the lost it will take to changes things The Jimquisition covers this pretty well

Now that i’m at home

lol i swear i saw this exact article couple of months, describing the same (obvious) effect Journey is coming to PC on June 6

Indie games are often a well-needed escape from the usual barrage of triple A titles. One such game is the multi-award-winning Journey that'll soon be playable for PC gamers. Publisher Annapurna Interactive and developer Thatgamecompany have...

I think it was on their web page too. Hopefully it comes to steam, since Flower (made by the same company) is on Steam right now.

Yeah we’ve waited 7 years for this game, I think I can wait a couple more for it to be a freely traded title.

Looks like Ghostbusters: The Video Game Remastered is going to be an Epic Games exclusive on PC. Ghostbusters: The Video Game is Getting Remastered - Niche Gamer

Atari and Saber Interactive have announced a remaster for Ghostbusters: The Video Game. The game is being remade in high-definition across Windows PC (via the Epic Games Store), PlayStation 4, Xbox One, and the Nintendo Switch. Featured above, you... 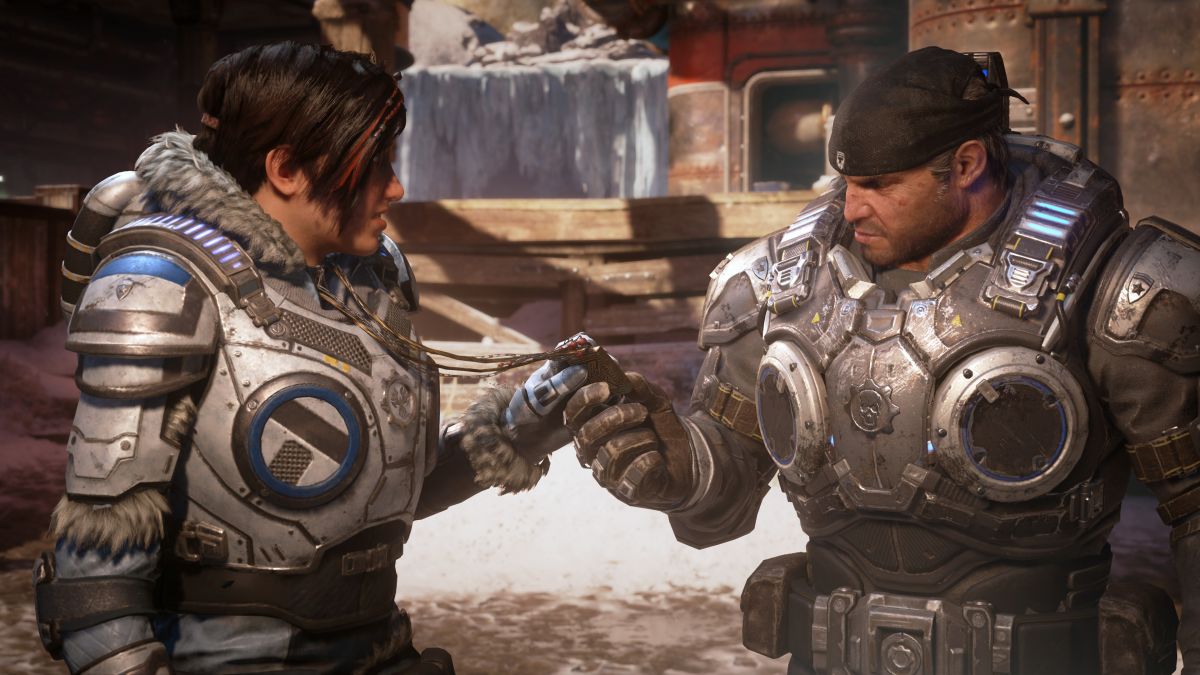 Microsoft is bringing more games to Steam, says 'We believe you should have...

Glad Xbox decided to do this finally, we saw hints of this when they would put a game or two up every now and then on steam but i’m glad that they are now fully committed to putting there games on other stores and not be wishy washy about it.

Good thread. Epic going after remasters and rereleases not only further demonstrates their aggression, but as Casey points out, it actively takes away a benefit from the end user - the benefit of Steam offering free upgrades/discounts on said rereleases. https://t.co/hMgkGzBXGp

sorta makes sense with TWD/Skybound “signing” with epic, but might be a foreboding tale of what’s to come “more” of 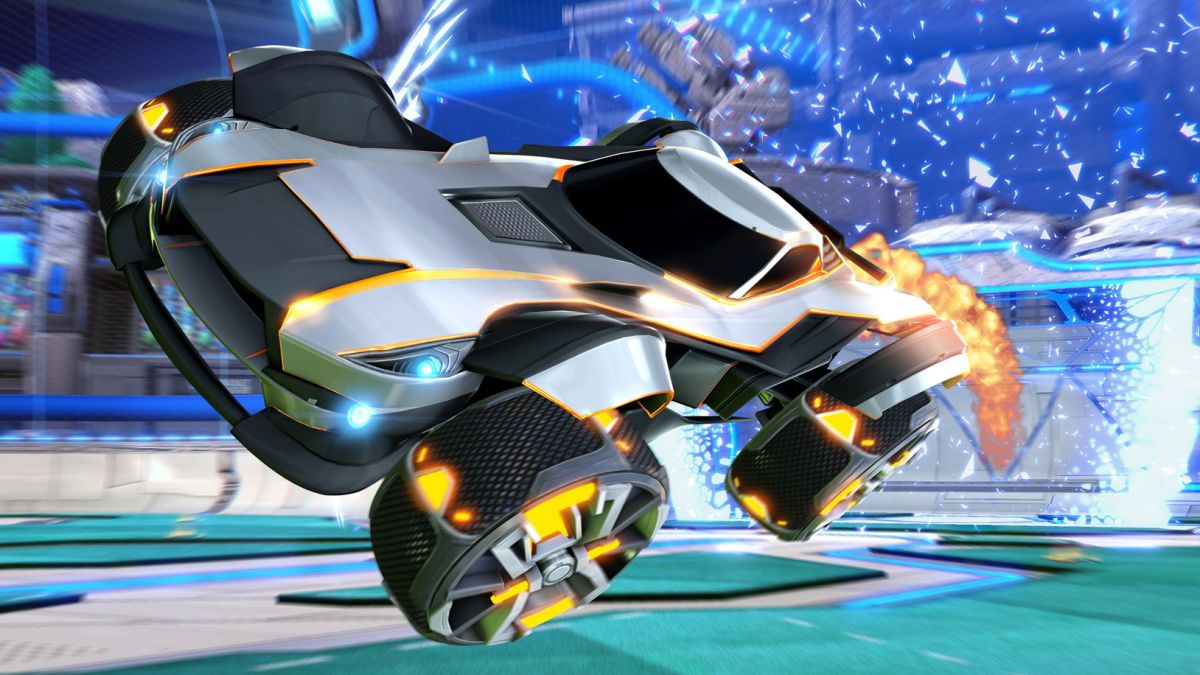 Rocket League for Linux and Mac is losing online multiplayer

The Epic Games Store has seen a huge influx of users after making some huge games, including GTA V, free to download and keep.

I think they often have more concurrent players on GTA V than on Fortnite actually, at least from what i see on their most popular games ranking.

the thing I love about EPIC games and his recent publishers is that they allow to play GTA V, ARC, World War Z and KINGDOM COME DELIVERANCE through cloud gaming mainly GEFORCE NOW.
So I can play some FREE games I couldnt run otherwise.