Ok, fine, FINE, if nobody did it then I will be the one to talk about it, but keep in mind this mostly an excuse to post a lot of memes related to the event.

They basically asked Diablo fans to pay the entry fee and travel to say in their face they are no longer the public target of the product they love, not even enough to give them a tiny something in exchange, because new customers means more money

I will now add a video that show the general disaappointment and a ton of memes because I want to. 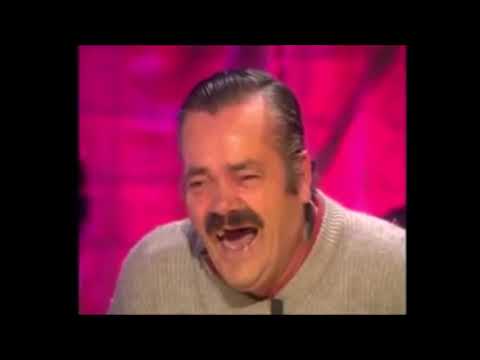 This is relevant to the discussion of Blizzard in general, not to mention a lil bit of Chrono.gg community achievement whoring. I digress, so on that fateful day that I quit WOW, I quit all things Blizzard. Mind you, this was done back in July when 8.0 went live, not because of the debacle that was Blizzcon. Cancelled any relevant subscriptions and uninstalled every game. Luckily I never wasted money on Overwatch and I got Diablo3 for free due to a WOW promotion. I F2P Hearthstone, Heroes of the Storm, and both Starcrafts. Sadly though between mounts/pets/subscription fees I spent a shit ton of $USD$. Welp, never again! Begone, Blizzard!!!
P.S. For the LULZ 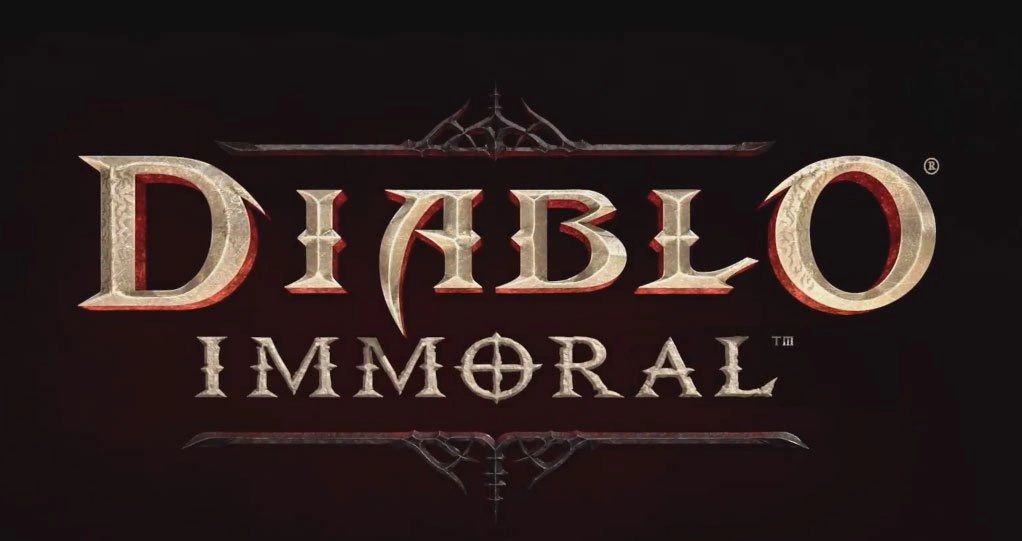 Very neat addition the diablo inmoral link mate, thanks. Any plans for a lesser drug now, like heroin?

Ok, fine, FINE, if nobody did it then I will be the one to talk about it,

*Trigger warning, this post contains mature subject matter and is of a satirical nature. 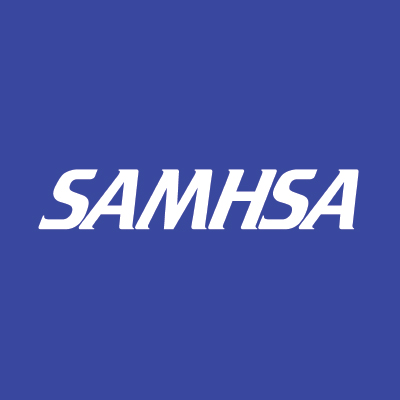 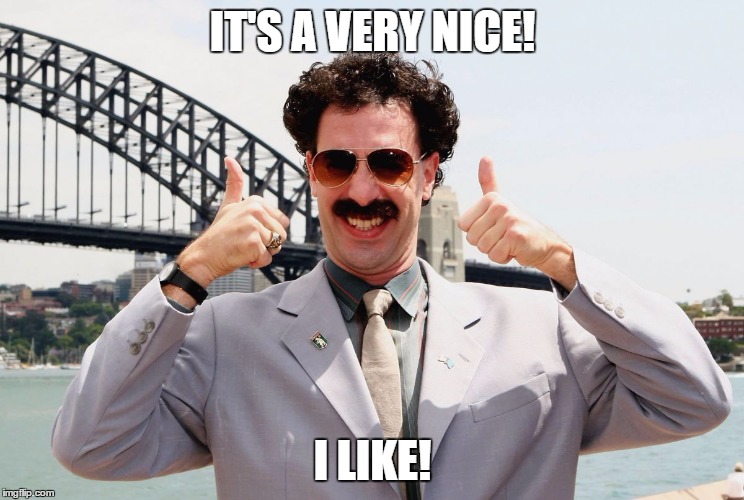 Diablo 3 was a big miss

again, initially, for the first week. I was there, it was miserable waiting in 1000-person queues to log on, but that was because they underestimated the fanbase or overestimated their server bandwidth. Either way, it was fixed within first month and everyone else that was actually playing the game (instead of whining about it) were able to maintain a solid connection. I personally tested and safely ground hardcore Inferno (hardest difficulty originally) from multiple countries - both developed and third-world, all over Asia, NA, and once in EU during a flyover.

Yes and no - it was run BY THE PLAYERS and had both in-game gold and real money sides…you could sell an item for whichever you thought it would make you the most. Players as a whole weren’t sure what to think about this…Korea banned it immediately before release, saying it was a form of gambling, but most other regions decided to give it a shot because it was a way of selling amazing gear for any class other than your own. It wasn’t the AH that was frustrating, it was the way loot design was formed around the AH, so loot was pure random (any class) and gamers ended up selling 80% of good gear on AH because 5 total classes but only playing one.

As soon as they removed AH they incorporated the Loot 2.0 patch with the change and the 20-80 rule flipped: 80% of loot rolled with stats for your class, and 20% came focused for other classes…the game became instantly more fun because you didn’t have to sit around bargaining/auctioning a bunch of gear and bidding on gear you actually wanted.

the end of the auctionhouse was probably positive

it was just a change.

WoW has an AH, do you condemn that? Same company, same devs, tried to incorporate a system from one game into another. It was not as popular with the Diablo fans, so they removed it and made the Loot 2.0 disgustingly fun to compensate. I played 100s of hours with AH, after Loot 2.0, and skip 2-3 seasons then come back to see what’s changed when my brothers invite me to all play together for 1-2 month quick season.

they promised player versus player gamemodes

yes they did. We never got it, I agree. While slightly disappointing, I honestly don’t play Diablo franchise for its PvP - it is a Hack’n’slash action-RPG that I play alone or with up to 3 friends. Diablo 3 has gone from good (but slightly controversial) to great over the years. And even though I loved Diablo 2 back in the day, I can’t go back to playing it. It has not aged well.

I feel like you’re overreacting for the memes, Diablo 3 may not be your cup of tea but it is not a bad game and you have to admit Blizzard has put years of extra work into the game that they didn’t have to to make it even better.

HOWEVER, here in the West we can agree no one asked for or wanted a mobile Diablo game. I live half my life on each side of the Pacific, so in the East (Japan, China, Philippines, Singapore, Indonesia, Vietnam) they are excited for this new Diablo game…or at the minimum curious. The reaction is vastly different. I’ve already discussed this heavily with my brothers but we agree, none of us are really planning to play Diablo Immortal, but that’s because none of us enjoy playing in-depth games on a tiny cramped screen. There are good genres for mobile - hack’n’slash aRPG is probably not one. And it probably won’t be a bad game to be totally unbiased, just not really what we all prefer from the Diablo franchise.

But the memes are funny, and I do hope Diablo 4 comes soon. I helped alpha and closed beta test some very interesting content for the 2nd Diablo 3 expansion that ended up getting cancelled (supposedly, but I’ll bet $60 it got added to D4)…basically the public only saw the Necromancer class released with a couple extra maps and new sets but there was other stuff we were testing that never made it live. My guess is, all that content will eventually show up in Diablo 4. At least that is my hope.

That’s probably the best shitpost I saw in months. I feel honored.

I have a very good friend in there, I can try to connect you both to make you squat like a true slav. (Sadly he’s far away from the motherland for a long time so, you will have to look for your personal squat-sensei).

it was fixed within first month

Not for me or some of my friends, it kept having problems from time to time until season 2 or so, I don’t remember the exact date because well, I said “screw it until works fine”.

It wasn’t the AH that was frustrating, it was the way loot design was formed around the AH

Well, if we had no AH in the first place, such design has no reason to exist. It’s like when videogame companies make game’s progression slower on purpouse to make it longer or add paid boosters, and not because they think it’s the optimal way but because milking money.

WoW has an AH, do you condemn that?

Absolutely, it’s a fiesta of infinite scaling and inflation where gold is less and less valuable as the time passes. Many years ago you could buy low level materials, items and so on with your brand new character, now a level 0 white armor piece costs several pieces of gold making completely useless the economy of the game.

I condemn the mix of real money and in-game money.

I honestly don’t play Diablo franchise for its PvP

I don’t think it either, but they promised and backed up because reasons.

As you probably can see by now, I’m a Diablo player 3 myself, and I’m not exactly happy at all how Blizzard took care of the game. I’m not saying it’s an awful game, by any means, nor that Diablo 2 is a polished game that holds today standards, but, each on their time, are quite different.

but for travelling times in buses and such sounds good. I’m more of a book user in such situations but mostly because the hassle of batteries, money, maybe losing it… I just play at home sometimes, with or without friends.

One thing is for sure, if you have access to the asian server you will never lack rift partners.

is the game out yet? i cant wait to play, im sure there’s gonna be some sweets micro transaction <3 <3 <3

I see no reason to be so pessimistic yet, Blizzard has a face to lose, so maybe it’ll have very little IAPs. Clearly mobile gaming needs more big titles without p2w and/or full price games. I’d happily spend 20€ on a full mobile Diablo.

for me i dont care about all that drama, my problem is that they licensed diablo to a ripoff maker in china to “break” the Chinese market (where Mobile game is already big (might be bigger than Tripple A)

I don’t know mate, they tasted the blood with Heartstone, and even cancelled a big project because well, would never be as profitable as such. Developed with NetEase, who already made Diablo clones and were fueled by microtransactions, I wouldn’t hold much hope.

Blizzard lost many of their faces already when they stood up against some practices, and they are more and more related to Activision as time passes.

Gaming in phones is “just” big because of the ammount of money it moves, and that is in part because microtransactions, wich by the way, always sounded stupid to me since 5 or 10 euros (let alone more) has nothing of micro, but whatever.

really just tryna stay optimistic, PUGB mobile and fortnite are proof that money can be generated without being p2w 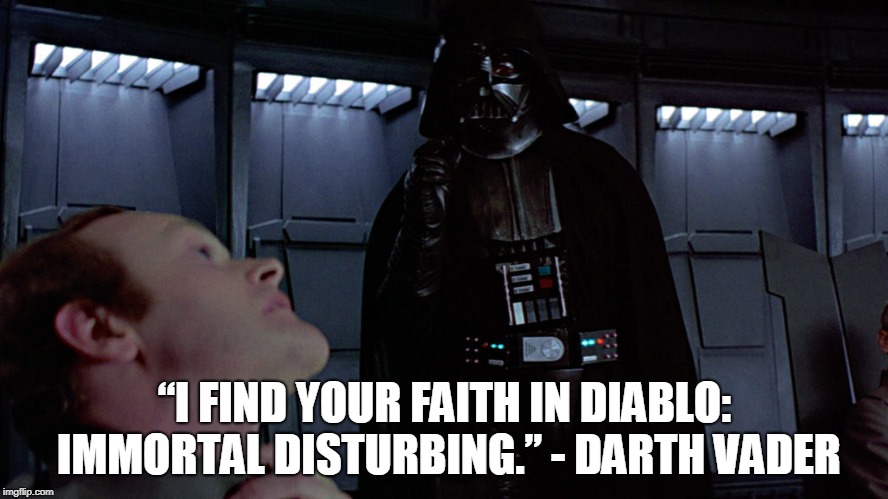 *Don’t mind me, I am just a simple meme farmer. I be keeping it civil. Throwing no shade here. Much love…

I have no idea how those works but hey, I will look it up. Maybe phones can be saved, after all, we had the Snake game right?

they are both f2p with skins being the only IAPs, akin to TF2 or Dirty Bomb.

I heard about the controversey for Diablo Immortal. Blizzard got an audience of PC gamers to come, then told them it’s for mobile. Bait and switch. But I might be oversimplifying it I guess.

I’ve noticed that these forums tend to not pick up on popular controversies, which I honestly like. Since controversies tend to make people mad, I don’t really care to be reading about how mad every person is. Otherwise I’d go on reddit.