Definitely giving away some game keys

I found some spare keys on my old bundle stars/fanatic account which I’m not gonna use, BUT I also don’t know if they are still usable…so yeah, worth a try I guess anyway.
I’ll post some possible games I find (quite a few bundles and gotta eliminate some keys first) shortly and you tell me which one you’d like → I’ll PM you the key

Changed my mind, not completely for free, I request something amusing for every key, may it be a joke, a video, a song you like, a story, a cool website, knowledge, a useful software, anything

Key for Key trade would be fun, too

These are all Steam keys, can’t guarantee if they will work
Update: Keys seem to be working just fine so I’ll be adding some more in the next few hours

Update 2/Disclaimer: I won’t hand out any more keys to people who just joined the forum without some extra effort from you; aka I will expect more than e.g. a simple YT link to a funny video. Getting some badges would help build trust. This is merely a precaution so that a single person can’t snag multiple keys with ease and also because this is meant to be a giveaway for the community of chrono.gg and not anybody passing by in search for free games without planning to contibute at all.

marks keys given away

Nice giveaway with different types of games you have there. Nothing on the list that I’m really interested in though. (Closest one would be Expeditions: Conquistador, but with my current backlog it wouldn’t see much play from me for a long while, so I’ll leave it for someone else who would actually play it)

Why couldn’t the bike stand on its own?
Because it’s two-tired.

Could I please have Spy Chameleon - RGB Agent

For you consideration I am making sure you know about ‘Bad Lip Reading’ and if you are a fan of Game of Thrones, check out their ‘Medieval Land Fun Time World’ video, but this is one of their newer ones and it’s a really catchy song. 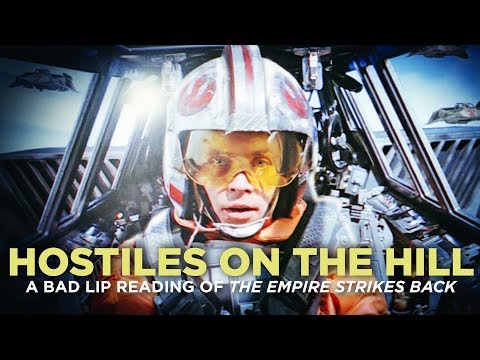 Can I please have Postal? Played the sequel and it was amazing.

So I’ll offter up a story. So in Postal 2 Paradise Lost DLC I was dying a lot in a section (because what it was asking to resolve peacefully was impossible) so I got mad and went with an unorthodox method.

I poured gasoline on the floor and lit it as the enemies came rushing in, but for some odd reason this killed half the mall despite me only causing fire in a very small section.

I have no idea how it happened, it was just a lagfest then most people were dead. Good looting tho.

Not the kind of story I expected, but since you asked so nicely

Also check in later, maybe you’ll like something else I’ll add

Onikira is one of those games that I’ve always wanted to try out but never really high enough on the priority list to get bought. So I would greatly appreciate this opportunity to give it a home.

In trade I offer you this lovely song that I’ve had on my mind ever since the snowstorms hit us earlier this week. 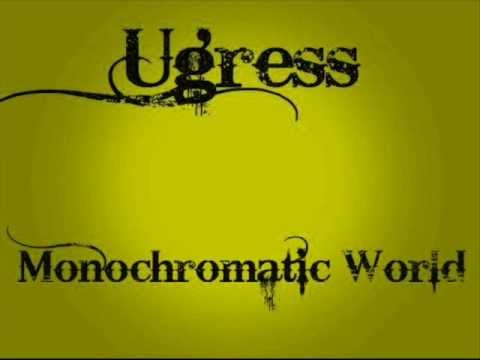 What a weird song :o At first I thought the intro was really long, but turns out that’s the song?! lol Interesting nonetheless!

I’ll take weird, I’m glad you actually bothered to listen. There’s a fair selection of Ugress music available for free from their bandcamp site if you want to check them out further.

Here is a nice meme.

I’d like a copy of Super Lemonade Factory if you can. Here’s a try not to laugh challenge, try it yourself…
Try Not To Laugh.

Just wanted to say “Good job” for the giveaway!

Added a disclaimer; could somebody who’s native to the language check it for spelling/grammatical/logical errors? That’d be much appreciated

from me! And it’s a good idea too. That’s why we did the badge thingy on ours.