The scandal; imagine if Rudy Giuliani would’ve done something like that! (I mean, he’s done worse, rofl.)

why, why do you do these crazy things world…

, because we all know quality kibble can be hard to come by once your owner croaks (especially when those pesky EMTs wont let you keep snacking on)

.
But why, would you ever want or feel like electing an animal to a/any “honorary (official) position” i don’t get… and why a goat?? why not a horse, or a cat at least… or a sperm whale :thinking, so you could be nagging about “those darn dere officials always neglecting their duties and being off on swim vacations instead”

… such confusion… much questions

Government-owned Telecom Egypt has allegedly been redirecting internet users to crypto mining sites, or displaying ads to secretly gain money, according to a report published by security researchers at the University of Toronto on Friday. According...

“when you can’t make taxes; send them to the mines…” 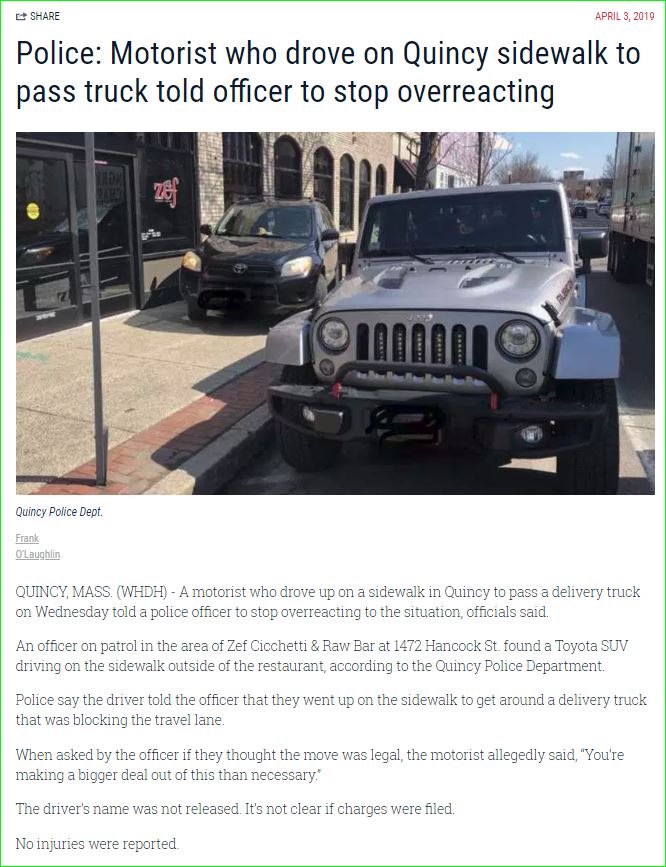 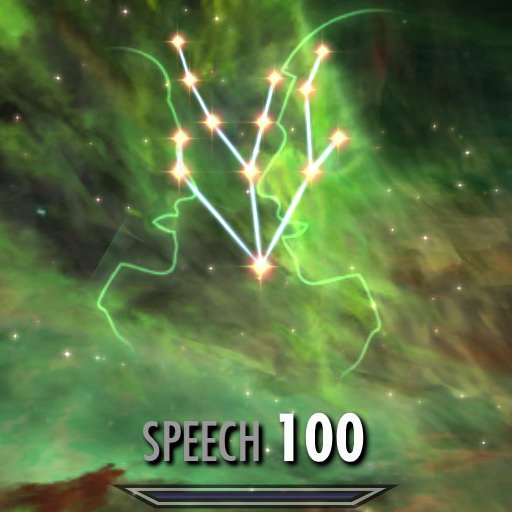 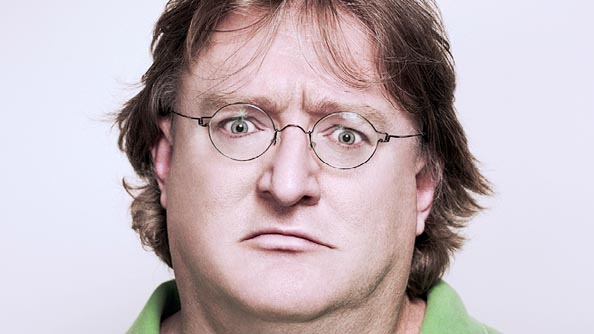 Under the brand LongD…

That’s really not crazy at all. Airsoft scene is pretty vast and large now as a hobby. Here we often have weekly games that hold more than 50 people. There’s the yearly 3 day huge game that’s inspired by S.T.A.L.K.E.R. (I guess, because I never played the games) and holds probably more than 300 - 500 people from all over the Balkans and even central EU. It has NPCs… monsters…zombies… trading… quests and whatever you can think about. You sleep in tents in the bases safe zones and it’s 24/7 action.

Finding suitable island for such thing can be the most crazy and problematic thing in the whole deal, but it’s a billionaire who will get his money back if there are enough people willing to pay huge entry fee to go there and participate if there’s an actual incentive.

I’m pretty sure in almost every country you can organize something like that for really cheap if there are strict rules and you don’t get your guns/gear stolen by idiots ;]

P.S. Local Airsoft fanatics are the crazy people in every country… I’ve seen them carry all kinds of crazy shit and military cannons … geeps… even tanks.

You still need to be able to get there so that will be pretty expensive for 99% of the population.

. Money well spent when you don’t have anything else to waste them on I think

I don’t think the designer is getting near enough money though. To be able to work on such large scale … as well doing research to make it combat interesting and feeling like the game design… That’s really big project for what I will consider to be 1/8th of the money someone would require to do all that work just for the design. This doesn’t include building stuff at all

The guy is going way too cheap … the project of his first house costs more I bet. The boy said his father asked him several times to take a bath. When he didn’t comply, the father threatened to spank him with a belt.

IIRC there was a florida man story that the guy ran over some people to break up an argument.
Edit: there was, it’s just 3 years old.

reminds me of that subreddit, what was it called… ? 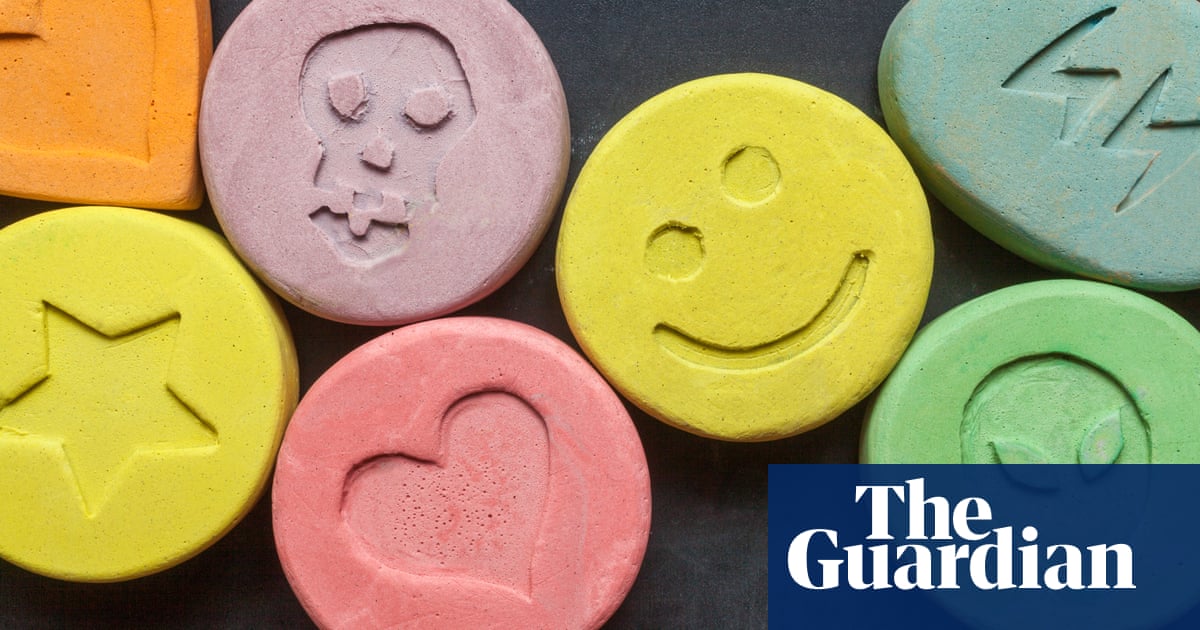 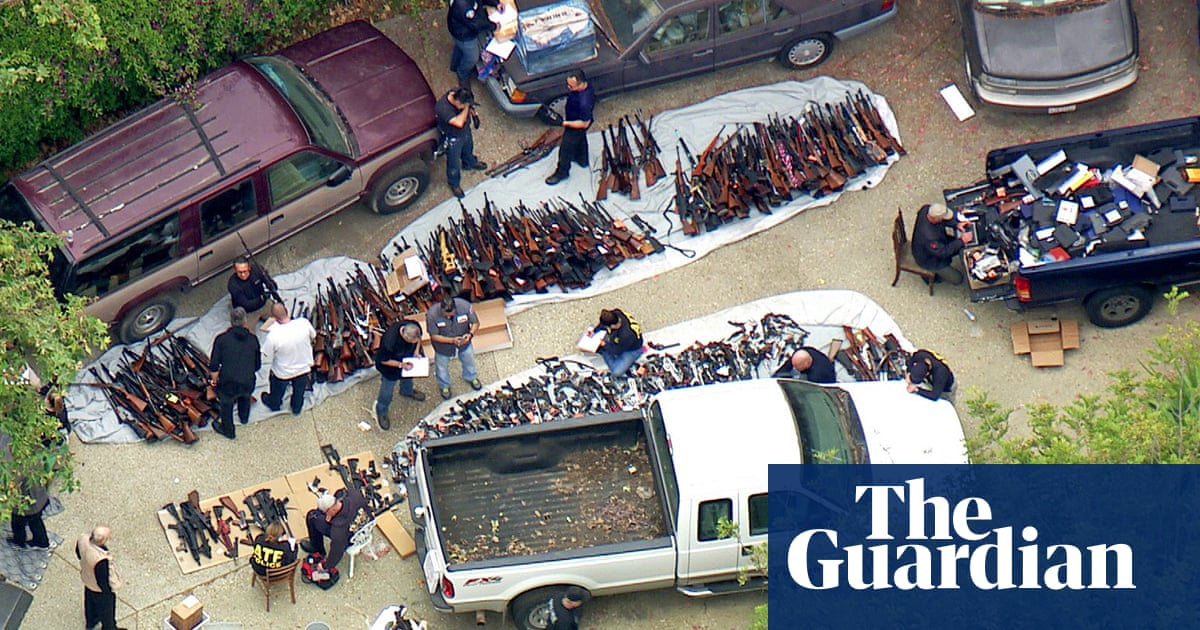 A thousand guns were found in an LA mansion. Then the mystery deepened

Police seized an arsenal from a posh estate, deemed a ‘hoarder’s paradise’, then found the occupant had ties to the famous Getty family