I guess the least shitty thing about this situation here is the free stuff that companies are giving out, whether it be games from indie and mainstream companies alike and my satellite provider giving out free trial periods.

But that’s on the CCP (Communist Chinese Party), not the people of China. Thankfully, even mainland Chinese citizens are standing up to the CCP and pointing out the inconsistencies. Of course we should be treating individuals as individuals, always, there’s no need to lump entire swaths of a population together like they are a hive mind.

Also brainwashing is a powerful tool they have had to deal with for 70+ years, don’t forget that. Generations of brainwashing. I’ve been attacked on Twitter by Chinese for the last week because I’ve been posting and commenting that the numbers from Wuhan and China as a whole do not add up, and I’m citing on the ground Chinese sources, American intel reports, and global 3rd party investigative reporters…those Twitter eggs don’t know any better (or they do and they are paid operatives ordered to change the Twitter narrative, but I’m not here to push conspiracies), and I pity them if they’re going to continue to swallow the CCP’s false narrative hook+line+sinker.

I’ve been a passive/somewhat active defender of China for decades, talking about how they want to improve, want to accept more responsibility, want to make their corner of the globe a better place, want to open up and provide more freedoms, etc. However, that’s not the case for their leadership. Yes, I still think the civilians themselves want a better world and are willing to work together with other nations, but the Chinese government has consistently fallen back on tried+true tricks, arresting journalists, silencing physicians, doctoring numbers, undermining policy elsewhere on the planet.

This COVID-19 outbreak is no different. The Chinese people suffered. Do not use this as an excuse to attack Chinese. Use it as cannon fodder to attack the authoritarian regime that governs the largest population on earth, and lied to us, lied to other nations, and LIED TO THEIR OWN PEOPLE.

If you want to make a face mask.

If you want to be annoyed by conspiracy theories.

You read that right. 5G caused(?) the coronavirus.

Nothing new in the news except for non-coronavirus related things like politics, lawlessness, shortages and the like.

Well. At least some netizens found Patient Zero and more proof that it came from the Chinese Bio-lab. Which is somehow debated? But the information is in Chinese. 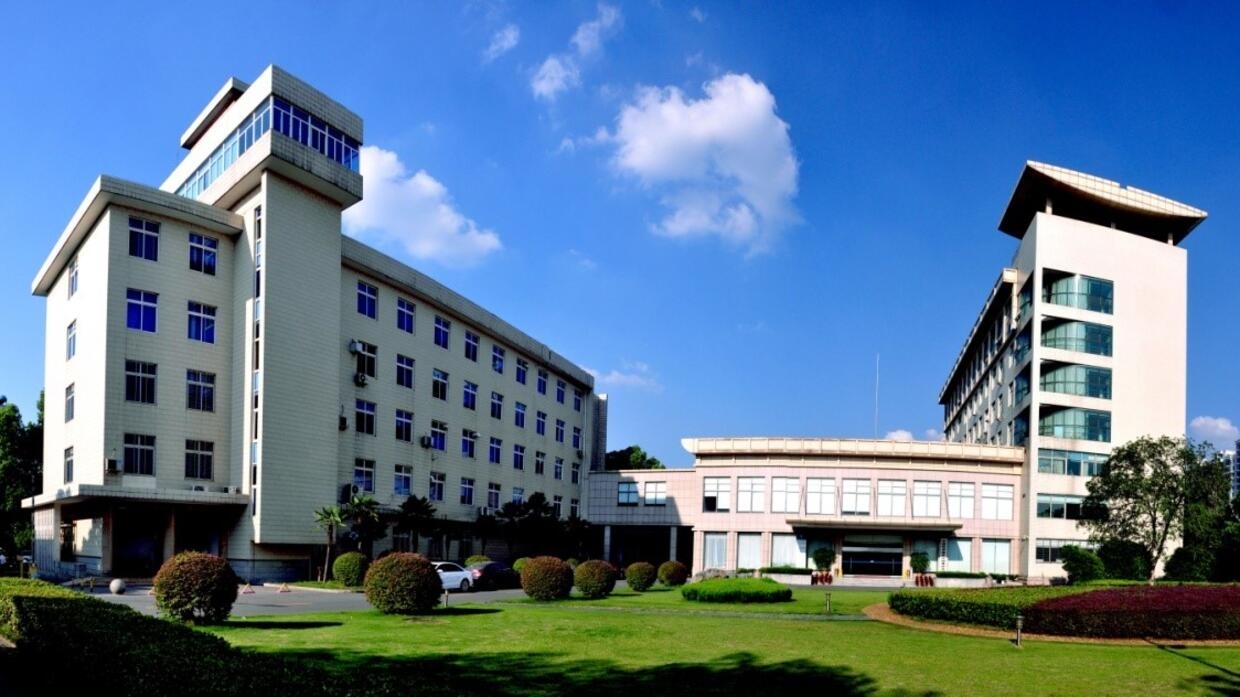 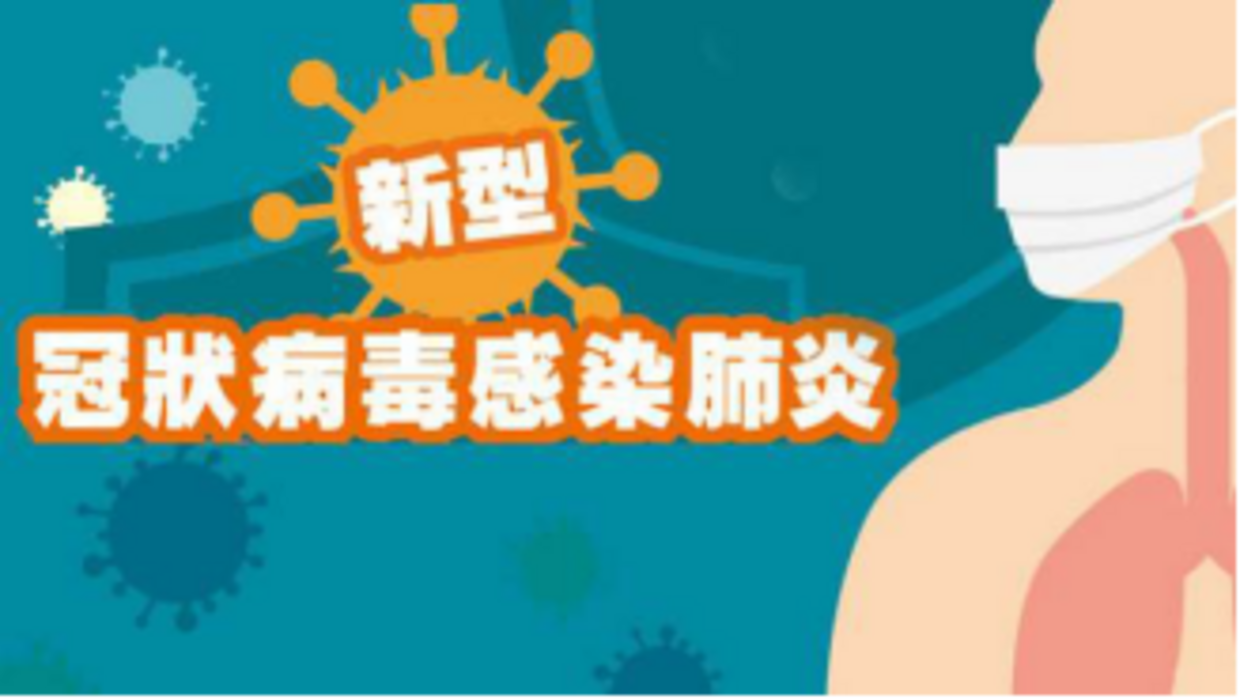 Well two of the links were scrubbed so I removed them.

Basically there was a Dr. Bat Lady who opened a job posting at the bio-lab saying they found a new virus and want to hire people. One of their researchers was scrubbed from the internet. This researcher (黄燕玲) Hwang Yan-Ling is the supposed patient zero who is touted as being alive but can’t be found.

Personally, if the government really wanted, they would just hire a body double. So that may take some time.

Google Translate can only get you so far, but it was very interesting. Apparently a lot of bat viruses are transmissible to humans and are mostly found in Southern China.

Additionally. Apparently a couple of tigers and lions have contracted and tested positive for Coronavirus. Supposedly they have a dry cough.

Additionally. Apparently a couple of tigers and lions have contracted and tested positive for Coronavirus. Supposedly they have a dry cough.

I hope it’s not Sloths.

@Pylinaer
What the heck? Why are we letting lions and tigers out into subways and crowded areas? Cats are so rude to ignore social distancing.

Reading those reminded me of those Soviet Russia comrade memes.

Why are we letting lions and tigers out into subways and crowded areas?

Well it’s one way to have people comply with the stay at home orders.

In all seriousness, the caretaker probably had the virus or something.

Um. I don’t know if this can be fact checked. But this is a breathing technique for respiratory infections. The interesting addition is saying to lay on your stomach to breath easier. Not your back.

the “unintelligible” part of his speech at 2:13 is “basal atelectasis” which is a big risk factor for development of pneumonia. Atelectasis happens when you do not take in deep breaths and the smaller airways are unable to stay open. This happens to people who take shallow breaths during a respiratory infection, often just so that they would avoid coughing.

The prone position (on your belly) is good for keeping the airways more open, of course being upright also keeps more airways open. Both has to do with relative positioning and expansion of the airways and lungs. Upright and prone both gives more space for the lungs to fill up easier.

If you do not want to do this whole thing, which is bound to make people dizzy, just take periodic deep breaths, hold for a couple of seconds, and let them go. A few simple such deep breaths per hour while awake would be helpful in keeping the airways open.

So,Lithuania,country i’m from is taking quite an extreme measure for upcoming three days due to Easter and stuff pretty much locking up all the major cities to prevent people from going to visit their older parents/grandparents and generally moving a lot around the place and spreading the virus more than usual.

I must say i agree. People tend to be pretty irresponsible and upcoming three days are pretty important.

I think I can now announce that in Chronies Vs Corona we’re 2:0 for now.
Though I can’t say for certain that’s what I’ve been down with for the past 3 weeks as I was lucky in having very mild symptoms, but something was definitely trying to get a foothold in my lungs.

Fever coming and going for almost 2 weeks, light breathing difficulties and chest pains. The greatest problem I was having was muscle soreness and stiffness. Felt like not only had I been undertaking rigorous exercise but I had also pulled ever muscle in my body.

I have now been symptom free for at least 2 days which means according to our health institutes I’m allowed to go outside and start licking people’s faces again… that is what we used to do before this whole thing, right?

start licking people’s faces again… that is what we used to do before this whole thing, right?

must be a local thing

Glad that you have recovered.

Oh wow. Glad to hear you are better…

We all win down here!

Seriously though, glad you are better! We need a way to celebrate this new world we now live in - we have crossed over to the other side, Homo Superstes. Time to conquer those puny Sapiens, but we need to keep it quiet for a while.