Hello all you lovely people! Kiwi back here again with another giveaway! I’ve been getting into Puyo Puyo Tetris recently on my 3ds and I was thinking of getting it on my computer with my friend who has never played/doesn’t know what puyo puyo is, I found out that champions is coming out in 10 days and that got me thinking… I searched up the price for it, it’s $10. I have $20 in my steam wallet… So look who’s gonna do a giveaway…

This will be almost the same way to enter as the Post-Christmas giveaway, if you don’t know what they are here is how to enter:

Just so you know if you’re in the giveaway or not, I will give it a heart since I love you all

Here are some rules, if you don’t meet these rules, you won’t get entered:

I will be letting people enter until May 6 at 19:00 (7pm) Central Standard Time. The winner will be dm’d and I will post proof off the transaction to prove I’m not a liar.

I can’t wait to see who the luck winner is! Good luck

(P.S: This is also the first game I’ve ever bought at launch lol)
-

EDIT: Here’s the steam store page if you don’t know what Puyo Puyo is: Puyo Puyo Champions on Steam

EDIT 2: The Winner is @KingJamezJr!!! You will be messaged immediately on how to receive your game

Hey thanks for doing the giveaway. You may want to change the title of the thread to something like “Puyo Puyo Champions giveaway”. It kind of sounds like this game is being given away on stream for free rather than you having a giveaway.

I used to play a whole lot of super puyo puyo through a snes emu many years aback, only had an untranslated rom though so it took a bit of guesswork to figure the game menus out. It’s one of the most fun multiplayer tetris type games I’ve played. I hope the modern versions holds up to their predecessors.

I’m just glad they’re localizing the newer ones lately! I was just playing puyo puyo tetris on my 2ds and that was only released in japan! Fortunately there’s a fan translation, but still…

How cute!! Reminds of Puzzle De Pon - it’s not the same, just triggered the nostalgia. This kind of game would have been fun to play with friends.

I’ll enter. Thanks for being so generous @BisexualAndroid.

Not entering but thanks for the giveaway

Wow that is a really generous giveaway i have never played Puyo Puyo but i always have wanted to.

(I hope this is not some OC or something)

Thanks for the giveaway! I played puyo puyo in mame long ago 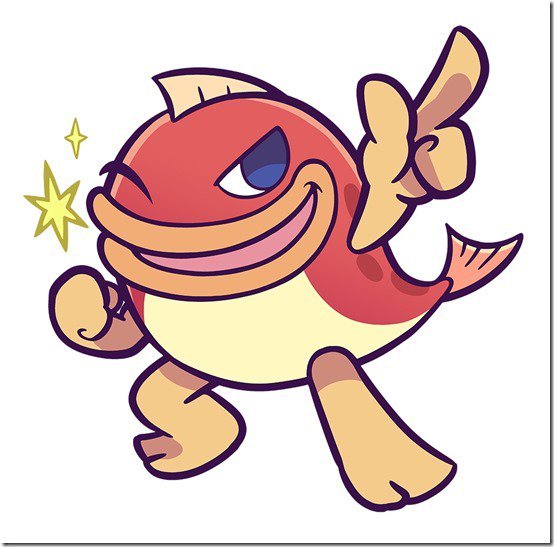 oc plz do not steal
copyrighyty

Thanks for the giveaway! Testing out my luck on this exciting and cute game -

Thanks for the giveaway! Never played any of the puyo puyo games, but I’m sure it’s awesome! And it has a freaking Samurai Mole! That’s just awesome. I mean look at this guy, he’s awesome!

I love Tetris. Thanks for the chance

The sassiest character in Puyo Puyo: 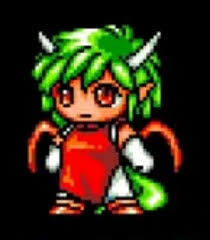 But to be honest I prefer the progenitor: 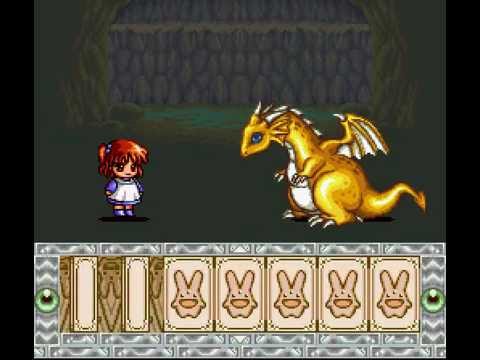