Sooo sad… There hasn’t been much I’ve really wanted from the store (and usually when there is I don’t see it in time…) but it was always exciting to see what would get added. Maybe one of the last 5 will finally be something I wanna spend coins on, and I’ll miss them.

Love the descriptions for the daily games, but probably won’t end up visiting daily without the coins, but thanks…

Yeah, Seven’s another one I would have played that I missed. Not as sad about it as others, but still…

Good things must come to an end. Just like Humble bundle monthly changed to Humble choice, its something we need to accept.

I’m grateful for the website and the people running it.

Yoku’s Island Express is $1.32 right now on other sites. Guess your crappy “historical/current” thingie only knows about Humble, huh?

“Grey” markets are perfectly legal. I’ve bought over 500 games entirely on instant-gaming, never had an issue.

“Grey” markets are perfectly legal. I’ve bought over 500 games… never had an issue.

I am not one to jump into these type of debates anymore but this statement just misses the fundamental point of what people find wrong with grey market sites. Its not a matter of whether the keys work or not, it’s a matter of where the keys are sourced from.

Now I am not saying that all keys on those sites are illegitimate or stolen keys, but certainly not all of the keys are obtained legally and the fact that they facilitate that or a person may obtain one of these ill gotten keys is not something many are ok with (hence why is there any deal does not include those prices in their lists) as that tends to hurt the developers and the game industry in general. They are called grey market sites for a reason, legal but not necessarily legitimate or ethical.

And if you don’t believe my statements just the other day one of these sites had to make good on a claim that if anyone could prove that they sold stolen keys they would pay tenfold the amount that the developer lost. 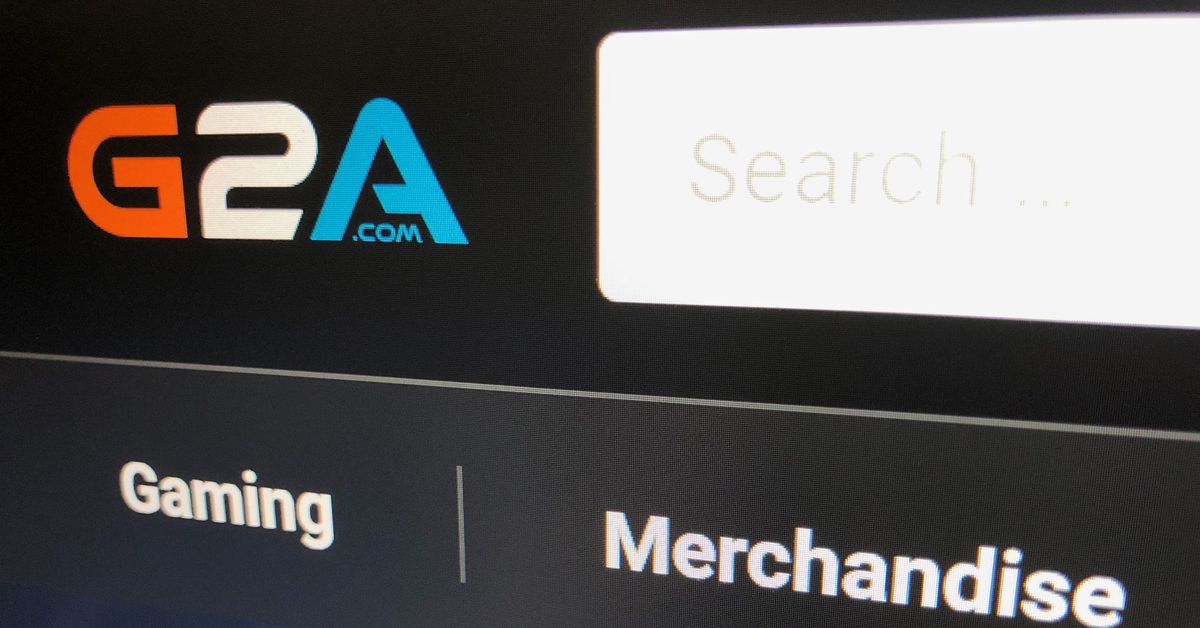 
As a general note to everyone here, if you purchase from these sites that is your prerogative, but no promotion of any ‘grey’ market sites are allowed on these forums, any links and at minimum your post will be removed and further action will be taken if necessary.

It makes me sad to see so many doomsayers throughout this thread saying this marks the end of Chrono :c
I love this community and want to believe we’ll continue to prosper even without Chrono Coins. I’ve been around for a long time, lurking in the first few years until I finally started to participate in the forums (TotalBuscuit is who originally brought my attention to the site) and while I might not be the most active or vocal on the same (am shy) I do enjoy participating when I do, or just reading and checking in on what everyone is up to.

I think Chrono can survive without coins, and they’ll add something else to replace it eventually.

Same for me too, TB brought me here.
RIP
At least his ripples still shine.

He was honestly a treasure and I miss his content so much. His playthrough of Terarria with Jessie is what taught me how to play that game by learning what not to do LOL. And man did I love their tabletop streams.

Right in the feels…

Multiply that by a ballpark figure of a 1500 times and then you’re somewhat close (only the new games that were added, not taking into account what stock is still in place). It wouldn’t make a lot of sense to only add so few keys while we have so many people wanting to use their coins.

I have no insight into this, but if I had to guess the only time it was probably on the low side of keys was for Earthfall and Dead Cells, both were really unexpected (and really great!)

Maybe watched TB once while he was alive, I still remember the tribute for him on here with the coinshop and the Overlord Overworld game they gave out for it.

I’m sure they have something planned as well. Pretty sure it may involve the creator’s store like I mentioned in my previous posts. (If I am wrong, I would love to know.) The previous suggestions I posted are free to use if you all think it’s a good idea for Chrono.

I still remember missing the 29th day the first month I learned about this site and refusing to come back for months because support wouldn’t do anything about it. Fast forward to now; getting my daily coins was literally the only reason I’ve visited chrono.gg in the last few years.

Anyway, I don’t think I’ve ever bought a game with coins because they were all, well, trash. Looks like they’re still trash. If a game is halfway decent, it’s already ‘sold’ out.

I guess I don’t mind the shop closing, but now I doubt many of us will even come back.

talk about a sense of entitlement

getting my daily coins was literally the only reason I’ve visited chrono.gg in the last few years

Anyway, I don’t think I’ve ever bought a game with coins because they were all, well, trash. Looks like they’re still trash

beauty is in the eye of the beholder, and if all you can see is trash…

I doubt many of us will even come back

i have no shred of doubt no one will ever care about that; i’d say good riddance; it would have been even better had you not taken the time and effort to spew your toxicity here; it’s not like there’s any benefit to doing so

While you all are damn complaining, I see no one else even trying as to give a solution to the damned problem.

I know this is a bit late but thank you everyone at Chrono for even thinking up the coin store!

I’ve been here since its inception and a while before that too, I heard of this site through caddicarus (the promo they did on his channel was like forever ago but I still use his link to this day haha) and its been a blast, I still remember the day bug butcher went up and sold out in like 5 minutes, and it was like the first time that had happened and everyone was here going mental looking for spare keys for it haha.

what a blast its been, I’ve gotten lots of games, and missed more than one streak haha, but overall I’ve had a few days clocked on it,

Go cry me a river.
It’s been YEARS since “grey” sites actually were grey.
Now even developers and publishers are cooperating with them.
Perhaps time to update yourself? You’re living faaaaar in the past.