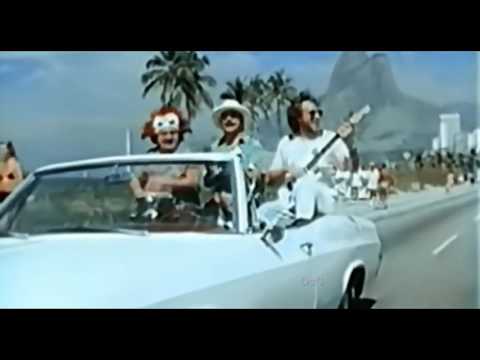 Maybe they can finally make Destiny 3 to be actually any good.

Maybe they can drop the numbers and just make Destiny

I believe they already did

The guidelines are clear: with each iteration, esponentially increase font size.

that should be activision-blizzard though, so u might possibly want to reconsider (or not ofc; i wouldn’t know)

You’re not wrong, though I’m not really counting blizzard here, not to mention the only one of their franchises I really care about is Diablo.

Something tells me ActiBlizzard is getting killed out there. This basically means Activision has no plans for a Destiny 3, or future season pass content. Last time I saw something like this was when Starbreeze sold off Dead by Daylight… and let me tell you, they aren’t doing so well.

Also, everyone who ignored my recommendation last June is going to probably PM me just to rub it in my face now that nothing’s stopping a Steam release.

that nothing’s stopping a Steam release.

For Destiny (I guess that would be a re-release)? or Destiny 3?

if Bungie decides on a PC release for Destiny(1), Epic napping that “exclusivity” right would be sorta a clever move on their part, (if anything happens at all) how it seems people speak more fondly of the first than the sequel
suppose i’m mostly curious as to what it means for changes to Destiny 2 and some of its more disgruntled stuff, or its monetization

now blizzard must somehow do the same…

Sad as it is, it’ll probably go up again, so buy away whilst is cheap

It looks like Activision-blizzard is in more dire straights than we might have reasonably thought. Activision telling blizzard to start “cutting costs” might just not merely be a greedy bottom line re-focus.

There’s been an announcement made that a law firm is investigating them for securities fraud and other “unlawful business practices”, lootboxes probably not on the top of the list.

/PRNewswire/ -- Pomerantz LLP is investigating claims on behalf of investors of Activision Blizzard, Inc. ("Activision" or the "Company") (NASDAQ: ATVI). Such...

The law firm in question appears to be the kind that specializes in these sort of things so when they go out to announce what they’re doing they’ve probably been at it for a while and are sure they’ve got what they’re looking for. Chances are we’re going to see Activision-blizzard taking some big hits over the next year or 3, I don’t really know how fast these things move or how far along they are.

But this paints the last couple of years in a different colour, several CFOs leaving, axing whole departments, Bungie getting out of dodge even managing to snag their IP on the way out, sacrificing their less profitable franchises and starting to throw mobile games at the Chinese market. Looks to me like they’re bracing hard for the year to come hoping to stay afloat at all.

As far as I can see probably very little will come from this - it’s just an investigation into possible insider trading before the Bungie announcement. They’re trying to ascertain if anyone profited from shifting shares before the inevitable stock price slide.