Buff Back Giveaway: Final Round - Game 16 is officially over

Ah, that makes sense then.
Thanks for clearing that up.

Since there’s a bit of a lull again, here’s current board state:

Further improved board with icon borders

and without taking a slice out of Seeker’s head.

I didn’t even notice until you mentioned it!

@Luxen Thanks for the awesome and creative giveaway!

There’s a Kirby board game?! Wow. I have never heard of this.

Missed out on most of this giveaway. Kind of gave up on checking back in on this one since the game I would have wanted was gone and I forgot to look at this one until it was practically over. Would have probably participated if I wasn’t late to this, was less lazy, and would have noticed it sooner. Somehow the word giveaway in the title did not register to my brain or lack thereof

. Maybe next time I see a creative giveaway like this whether the game is gone or not and requires using my brain and researching a little, I will participate for the fun factor at the very least and not be so lazy.

I immediately thought of this once I typed lazy. 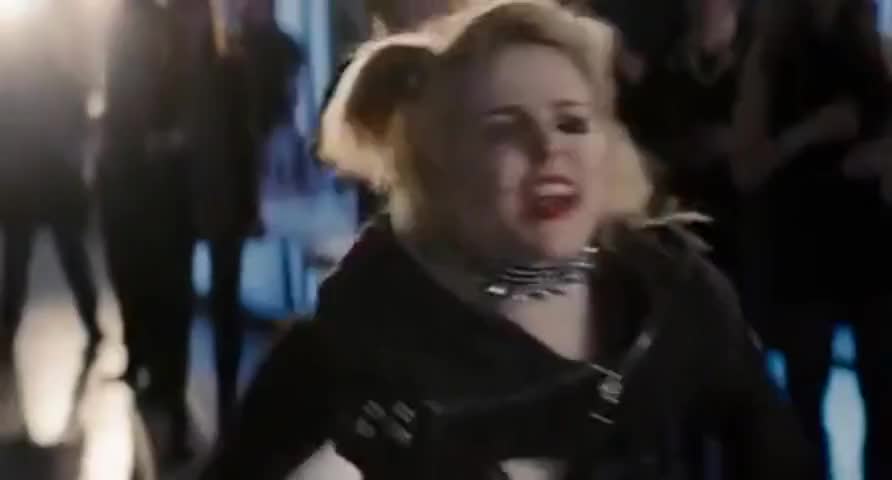 Fight your own battles, lazy ass!

I blame @GeekInUndies for making me think of Scott Pilgrim again with the scene where Scott says sweet, coins. If only I knew where that post was.

This movie is so quotable.

Looks like they didn’t notice the reminder, despite being active elsewhere.
From now on, to avoid holdups such as these this new rule will be in effect for board games:

@SeekerSupreme It’s time for you to roll the dice~

And that’s the end of turn:

@ascherwedel could’ve ended the game right there with a roll of 3 and 4, but such is life.
And the race goes on.

Please refer to the post above by @Strifeborne for the exact player positions.

Spaces left to reach the goal: