Not out yet, but definitely on my radar.

Some of the best Metroidvanias is recent memory have already been covered in this topic. +1 for Dead Cells, Hollow Knight, Salt & Sanctuary, Guacamelee, Momodora, Owlboy, and Ori.

Here are a few that I can think of that haven’t already been mentioned.

And this one, which hasn’t been released yet

Most of these are already in my library or on my wishlist, but I wanted to pop in and note that I did hear a rumor on the RoundTable podcast that those with a Twitch Prime subscription may be getting Steamworld Dig 2 as a freebie from being an Amazon Prime member, next month. Granted, that means installing yet another front end for game delivery, but it’s still a freebie.

I own Rogue Legacy but couldn’t get into it, I felt the controls were very floaty and didn’t rly like the gameplay because of that

Where is @Fraggles and his ninja game.

Lurking in the shadows of course.
Mark of the Ninja, as excellent as it is, it is however not a metroidvania. Which is why I have not mentioned it.

I agree. but still carries some elements of the genre. The Siege and the Sandfox is already being called as “stealthvania”.

I’m surprised no one mentioned The Iconoclast :

Too new, none of us have played it yet. It’s not been in any bundles or given away for free after all. : )

I finished it 4 times already tho.

Does it have that much replay value?
I very rarely replay games and don’t often see the value in doing so unless the game play itself is thoroughly enjoyable.

If I remember correctly when you finish the game once you unlock a new difficulty, that’s all.
I just like the game.

This is on my wishlist because it looks cute:

Been watching Death’s Gambit for a while myself, though it appears to have gotten stuck in development hell for some time now. Sadly starting to look like they might just not be able to finish it.

This game looks like it may be good if it gets funded on kickstarter. 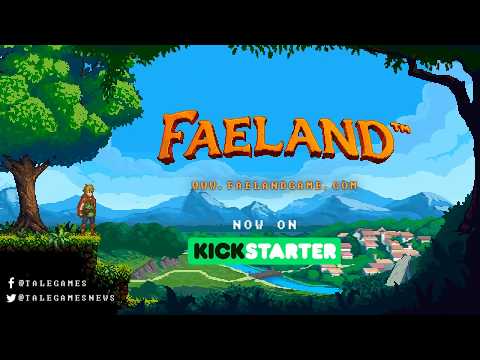