Someone was so kind they gifted me

out of the blue, and I’m loving it so much (my only complaint would be that it is maybe a bit too ez rly [I do play on normal, which i usually do in everything]), though i’m not so familiar with metroidvanias, except maybe for

so I immediately added

to my wishlist; I already had

on there, and since I think I might be finishing Dust: An Elysian Tale soon, I now bought

as it is on sale right now so that i can play that immediately after.

So I was wondering if there are any other metroidvania gems that i should add to my wishlist so that i can play them later?

nice, ok, i actually have guacamelee (forgot) but still have to play it

(also a giveaway i feel bad about not having played it yet), and i have shadowmaster on the epic launcher thing, but i never rly looked at it; got it for free there and dont even have that thing installed

I’ll check the others out right now, thx man

i actually have guacamelee

and I’ll play it first, before hollow knight, as it should be much shorter, and then I can immediately enjoy that first and stop feeling guilty too

and i have shadowmaster on the epic launcher thing

Yes, that’s where I got it from a couple of Christmas’ ago…but I enjoyed it enough to regrab it on Steam a year or so later. It’s a relatively brief and easy experience, but fun nevertheless.

k thx, i do remember that it looked interesting with the changing perspectives and stuff; i rly dont like the art in axiom verge, and momodora doesn’t look that appealing either, whereas the art in dust, ori, and hollow knight is just rly beatiful, and wonder boy is vry colorful (and i played and loved that when i was 9 so i just had to buy it), salt doesn’t appeal that much to me either visually, too dark, but the gameplay interests me, while owlboy, steamworld dig, and dead cells are colorful again and have such a unique style to them that i like it

You are so lucky! A bunch, if not all of them, are on my wishlist.

Hope you enjoy them!

well, most are on my wishlist too, lol

which one excites u most?

Your kids will love this, It has “scary bits” but yeah the tone is like a bed time story kind of thing.

Maybe It’s too easy and not enough challenging for you (It’s tight tho) if you’re specifically looking for a challange… I’ll look elswhere, the rest is awesome in every way, so check it out

Dead Cells and Hollow Knight more than the others, Owlboy has kept my interest for a while now too!

I have no doubt that eventually I will get around to play them all though, I love games like these.

they can’t run that atm, but it does look rly great for them; they do love guacamelee, which i got them last year or so

Dead Cells and Hollow Knight more than the others, Owlboy has kept my interest for a while now too

same for me, though i dont have a problem with early access, for some games i want to wait till they are complete, so I’ll wait for dead cells, and then i’ll wait some more till steam has a good sale, lol

owlboy is a bit more pricier, so that will wait too for a good sale

and though i usually like to wait for rly good sales (50-75% range), i could no longer wait for hollow knight so got it now, and with all the free content they’ve been adding to that game i think it is more than worth it even though i’d prefer a bigger discount, lol

Dust on hard is fairly difficult in later stages

(HUUUUGE recommendation for it)

For Dust, if you found the enemies too easy at the start, you can restart on hard, once you have a good grasp on the combos. You don’t really unlock skills later on (only new abilities for Fidget, but personally I find the basic one the best since it gives larger combos, so more exp on cash in). Hard mode only gives all the monsters bigger numbers, unfortunately,(at least from what I remember, it’s been a while since I played it) so there’s no reason to play the game on normal and then replay it on hard.

Well, im already practically 11 h in, so i think i should be fairly close to the end, though I’ve been doing all the side quests too, but i think yr wrong on the skills thing, i only unlocked the slide thingy 1-2 h ago, and i’m sure there must be a skill left that let’s u reach higher places while jumping, and also still dont have the wall climbing skill

Ah but those are mostly for terrain traversal, not combat combo moves (which is what I was referring to, sry for not being clear there). The wall climbing is just that, the ability to climb walls that have vines on them.

and I don’t get stuck at dark souls xD

oh and I heard dead cells was slightly dark soulsy too, but no confirmation there I haven’t played it.
hyper light drifter is another good one.

edit: I just noticed someone posted momodara but I still don’t wanna spell that whole name out so… xD 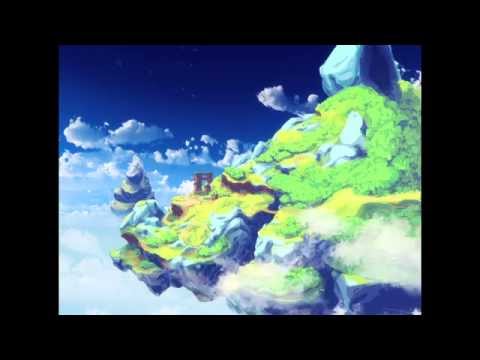 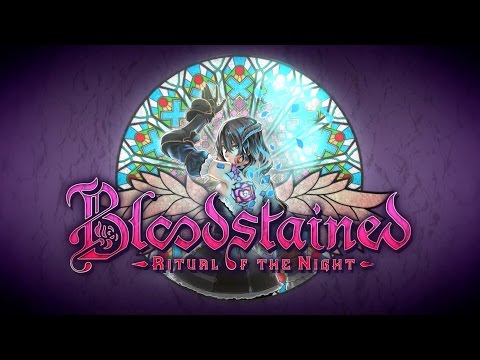 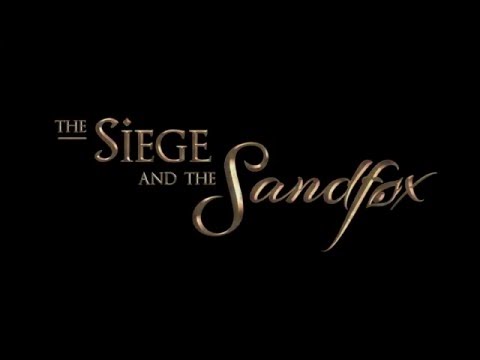