I am sorry; but I must be really stupid. But what does Yogscast mean?

I know it’s for charity but…I just can’t seem to get excited about any of these games…and ALL THAT DLC. What is that all about?

Get new games throughout December 25th and support charity!

Has anyone got it?

what does Yogscast mean?

The Yogscast, officially registered as Yogscast Limited, are a British entertainment company based in Bristol that primarily produce video gaming-related videos on YouTube and Twitch, and also operate the Yogscast multi-channel network for affiliated content creators. They began activity in 2008 and formally incorporated as a company in 2011. The group had their roots in videos about the massively multiplayer online game World of Warcraft, but rose to popularity with their playthrough of the ... 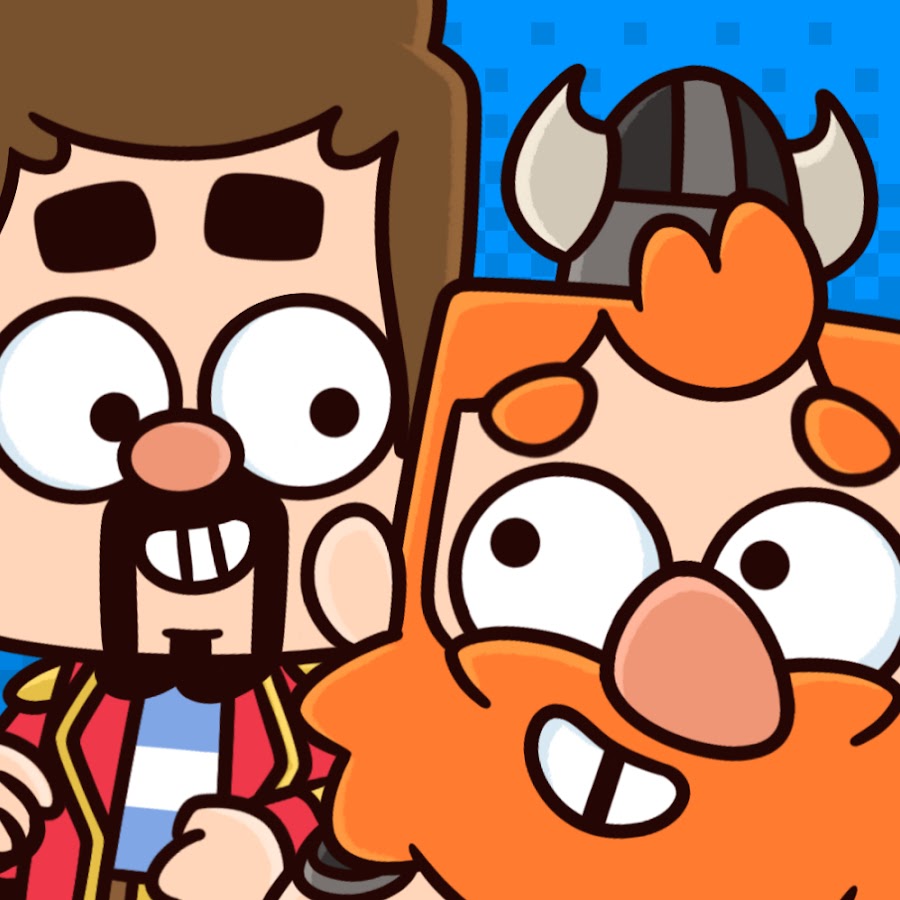 Has anyone got it?

No. Minus the one or two games I already have, nothing else in that massive bundle even remotely interests me. And it’s kind of pricey for what it is. I would only buy if I was feeling charitable, but I’m not atm.

yogscast bundles haven’t been the “best” in the past, but sometimes they’ve had somewhat half decent stuff at least when browsing through them
with the whole “800 bucks” advertisement and a quick form of “my mafs” with 35$/25 i came to the “conclusion”, with only 1.4$ a day, it would “have” to be decent value and stuff with an overall 800+ tag
i did not expect them to put this much f2p tat, “made up stuff”, dlc, and free games in the bundle, to grossly inflate the value-cost this much
so while the content is highly disappointing this time around, -i did enter with the initial thought “this is just money to charity anyway” in mind, and not expecting to get anything “great” in return
(tho seeing the leek revealed, later, did severely reduce my “appreciation” for this deal still)

at least i could just wave off the pestering people knocking on my door, with an “i already donated” because of this

I got it last year and oh boy what I regret that, just bunch of random unknown less good games.

I’m actually kind of excited about a couple of the games which came out on the bundle, but I think they just accepted all the games that were donated to them to be put in the bundle, even a random ebook.
It’s not like they’re trying to sell the bundle, they’re just using the bundle as a bonus to donating.

Thanks, @DanosaurJr for the definition. I guess Google can really be your friend …at times.

at least i could just wave off the pestering people knocking on my door, with an “i already donated” because of this

My sign that says…“I got PMS and a GUN! Any Questions?” works well. Just wish I could use that for my email or on my phone. .

I keep checking each day…Either I already have it…or it’s not something I could really justify paying that amount.

My sign that says…“I got PMS and a GUN! Any Questions?” works well

the entire bundle was leaked relatively quickly this time, -after i bought it ofc

so people could much easier, “make up their mind” this time whether it was worth the charity or not

Thanks for that…Now I can close that tab and give Vivaldi some relief from all the other tabs I got open/suspended.