So tell me about your favourite game designers, illustrators, writers, journalists…

You name It!! Tell me about her work and why you enjoy It so much.

Personally I want to tell you about a project called Todas Gamers, a safe space for women to write about videogames.

It’s moderated so you don’t have tu put up with nasty coments and you can even post anonymously.

Everybody Is welcomed, profesional or not, they do have a pool of regulars but If you have an experiencie to share and need help writing just ask for help, they got you covered.

(Don’t know If they’ll help with translation to spanish, but If you’re interested I can help with that and talk to them for you, they’re super nice I bet we’ll figure It out)

They even do game jams!!

It’s such a high quality, refreshing place to visit.
I read one article about a gamer mother and her experience with videogames now that she has a kid and It was awesome.

Hear ya, It sucks that this kind of thing It’s needed

It sucks that this kind of thing It’s needed

Yes, it does. I won’t even buy anything from Gamersgate…With all that BS!

Gamergate was an online harassment campaign, initially conducted through the use of the hashtag #GamerGate, that promoted sexism and anti-progressivism in video game culture. Beginning in August 2014, the campaign targeted women in the video game industry—notably game developers Zoë Quinn and Brianna Wu, and feminist media critic Anita Sarkeesian. The harassment campaign included doxing, threats of rape, and death threats. Gamergate is viewed as a right-wing backlash against progressivism. ...

Thank you for correcting me. You are absolutely correct. If i am wrong; I am wrong.

CEO: Gamersgate.com is not GamerGate

Apparently beleaguered by a flood of global "threats and harsh words," the CEO of online game download service GamersGate pushed out a press release this morning to explain that they're not...

I don’t mind being corrected. Just next time give me a link.

Just to make up… Here’s a review of an author I like…The movie is out today…A Wrinkle in Time.

How Could I Forget the Liberating Weirdness of Madeleine L’Engle?

Madeleine L’Engle was my first sci-fi. Maybe also my first fantasy. I read her before Lewis, Tolkien, Adams, Bradbury. I was 11 when I read A Wrinkle in Time, and I quickly burned through all the r… 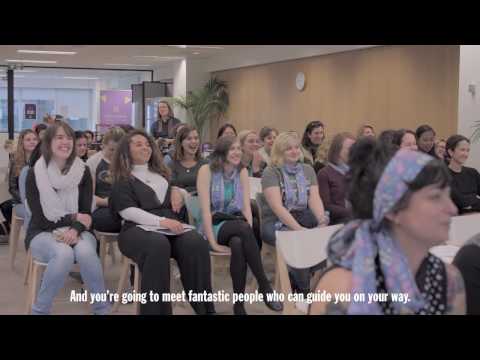 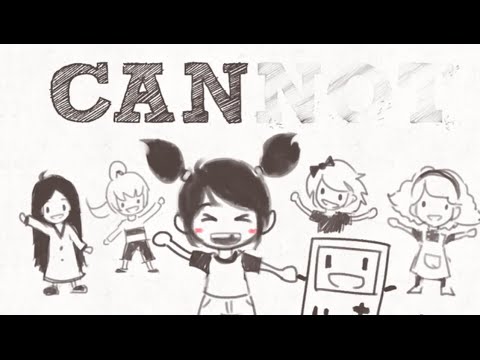 I thought this was an interesting read…

( In a Nerdy lone 9gagger voice ) There’s no gamer grills

I know i’m 6 days late but… Happy Woman’s Day!!! To all women, gamers and non-gamers, you make the world a better place!