So if you own The Witcher 3: Wild Hunt on any platform that is connected to GOG Galaxy 2.0 you can claim it on GOG for free. Also if you already own it on GOG and another platform you can claim the free code as a giftable code of the game to give to a friend.

Hmm. So if i own it on Steam,claim it on GOG which makes me own it both on Steam and GOG i get another giftable copy because now i own it both on GOG and Steam or this loophole was too obvious and is accounted for ?

No, so if you already have it on GOG and another platform and then claim the free copy for GOG you will get a giftable copy, so you would had to already purchased the game twice before claiming. I edited the original post to make it clearer.

I see. Makes sense. I guess i misunderstood whole deal.

I already owned the GOTY Edition on both GOG and Steam. When I claimed my copy, instead of giving me a giftable copy (like. it says in the FAQ), it instead gave me a GOG copy of the Regular Edition

Well, shit. This is awesome! Too bad I only have it on GOG. lol

Damn, should have got it on Steam again. This is the perfect opportunity to gift to friends on GOG. A shame, but oh well.

Never owned it anywhere, but this is very nice one for GOG Connect, if they still call it that.

but this is very nice one for GOG Connect

I think this involves their game mangler, not GOG Connect…From what I am reading.

For those who use Steam and were affected by this “feature”…

We are currently investigating the issue with the Steam Witcher 3 GOTY Editions and will update you as soon as it is resolved. Apologies for any inconveniences caused. 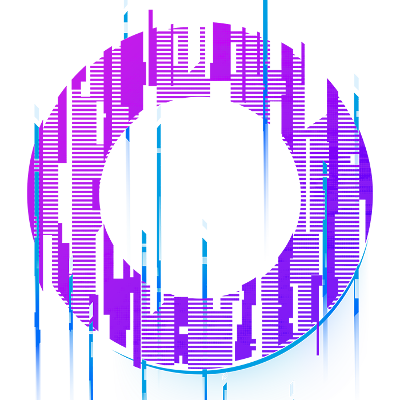 @GOGGalaxy
We are currently investigating the issue with the Steam Witcher 3 GOTY Editions and will update you as soon as it is resolved. Apologies for any inconveniences caused.
7 Likes
pegasusz June 17, 2020, 4:24am #12

It seems only affecting users who purchased the base game on Steam first with a season pass addition later on.

All steam user gets the base game for now

Witcher 3 (GOTY or Regular edition) has been on my Steam WISHLIST for a while, if anyone has a spare giftable copy they’d like to find a home for.

how does the banner look liket?

If you go to the galaxy client, and link in the appropriate account that already has witcher 3 on there, then you can go to the Witcher 3 GOG store page on the client and on the activities side on the left side of the screen it just says for you to click on it and claim it to your account for free.

As others have mentioned, even if you own GOTY edition on Steam, the GOG copy is still currently the base game, hopefully they fix this, but then again, I guess if they don’t fix it, then i will be set on playing it through Steam, lol.

Update: Steam users should be able to get the GOTY edition as normal now.(try updating gog galaxy in case it still misses it.

I connected to my Steam account and received a giftable copy of the GOTY Edition (I already owned this version on both platforms).

Not bad I guess

Download the best games on Windows & Mac. A vast selection of titles, DRM-free, with free goodies, and lots of pure customer love.

Sounds like you got two keys, really not bad at all

got the Witcher 3 yesterday after the gog galaxy client update. The client offered me the new copy itself.