Will Steam turn things around?

I’ve kind of lost faith in steam. I think it really got to me this summer sale. You had to wait a day before even being able to view a game, and that’s ridiculous for how large a company Valve is. Whether it’s the clunky UI or the indecisiveness, will steam fix itself. 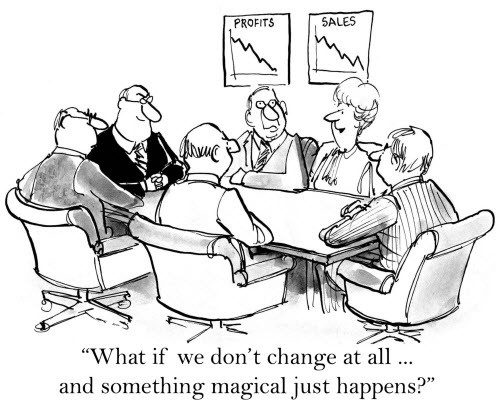 (Except obviously in Valve’s case the graphs are incorrect)

I doubt that will ever be fixed. Steam being down is a tradition going back to the beginning of their sales, and the fact that the store has managed to bring this down-time down to a single day is impressive considering Steam has never been more popular.

You’re also forgetting that as a company, Valve isn’t THAT large. It’s really a single HQ in Washington State, USA and datacenters wherever they need it-- they’re not like EA, where the entire world is sprawling with countless studios sharing the same company name. At the same time, their servers are being hit hard by a massive influx of players from PUBG and Dota 2 daily… in short, the amount of people using Steam whether for purchases or Steamworks multiplayer exploded, and both of those are entirely up to Valve to keep going. Combining that with the usually insane sale numbers, a little bit of stumbling during the first few hours should be expected.

Main subject of the topic aside: there’s always GOG, which is being improved better and faster than Steam and its clucky and ridiculous chat updates.

Agreed. There have been very few games I’ve not waited for a infrequent sale on GOG rather than pick it up on Steam.

Agreed. I absolutely love GOG. I cannot endorse it more than I already do (which devs would start releasing more content on it). I just wish they would hurry up and release the Linux client already. We have been waiting an awfully long time for it when they said “soon”, and then changed it to “not working on it actively anymore”.

We have been waiting an awfully long time for it when they said “soon”, and then changed it to “not working on it actively anymore”.

We’re on the same boat, my friend. If they would just release that client my life would be 100% better. Let’s buy some ice cream and cry together.

I probably should’ve researched valve a bit more before posting. Thanks for sharing.