Why is it so quiet?

It seems to me that there aren’t those many new topics. Is this true or am I blind?

We’ve just kind of ran out of things to really talk about I think and the core active part of the user base is kind of small still. We need more people.

So, what do you want to talk about?

It has been rather quiet lately… except when there’s a giveaway. Perhaps people are just busy with school/work/preparing for holidays/etc.

So, what do you want to talk about? 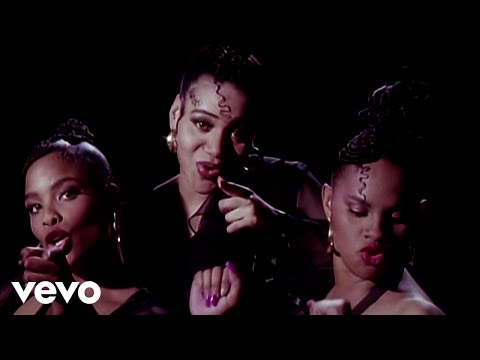 I put on my robe and wizard hat.

The problem is keeping a forum active before it hits critical mass and propels itself is a difficult task. When I used to co-admin a vbulletin board it was a daily task creating new content and topics to encourage participation and activity. Even then it’s difficult getting people to join in. The problem is that the Chrono community is founded upon unknown daily deals and unknown coin shop games, neither of which are directly related to the Chrono team or it’s community. We’re a disparate group and the main thread is just hanging on to spend coins…not an ideal base to generate group participation.

I put on my robe and wizard hat.

For some reason I thought of this

i think i post stuff everyday…
-granted not new topics, but can’t exactly flood the place with with new threads, every time i have a thought, when anything pops in my head… “a Gnome’s distorted mind”
(you wouldn’t like that, -somethings should stay sealed away)

Also splitting a small community’s activity between two platforms is not helping. Discord was mentioned in another thread just now and I don’t know how active that place is or what the general thought behind it is. But any questions, thoughts or discussions that happens on discord is unlikely to also happen on the forum and visa versa. So both places will end up looking desolate if user activity is shared between one or more places.

Up until lonin mentioned it today I didn’t even know there was a discord, but of course there is, everything’s on discord these days. Except me, I don’t like it and I’m not going to use it!

Discord moves way too fast for me and I find that it’s impossible to easily keep up in an active channel. I used it recently when ResetEra was being formed but beyond that I’m lost.

I’ve only recently come out of a rutt, I joined in may or something but only started posting recently, I get nervous and self depreciative quite a lot of the time, and thats not funny I try and keep things fun and happy, if its sad I wouldn’t post it here, thats what twitter is for. (follow me on twitter you will get NOTHING NEW ON YOUR TL)

I don’t like Discord either. Hard to keep up as others have said.

I am biding my time right now…Kinda taking it easy. So I haven’t been posting much and I think some one has hidden @Gnuffi’s stash of Jolt or whatever…

I joined the discord for Chrono recently and it’s definitely not for me. Things move too fast and not a real place for discussions just a glorified chat room. Not to mention the difficulty of having it organized. I just use it as a place to get notified of the daily deal the moment it is announced there. This forum, however, is the perfect place for discussion that can be kept neatly organized. It’s really relaxing to come here and talk, or just lurk and watch other people discussing.

I prefer the daily email…much easier and less nerve wrecking.

I get the email too, but my email is something that I have to check manually and the discord pops up when I start up my computer and gives me a desktop notification when the computer is already on.

Just track every topic @Gnuffi has posted before and you’ll get notifications every day, no offense. 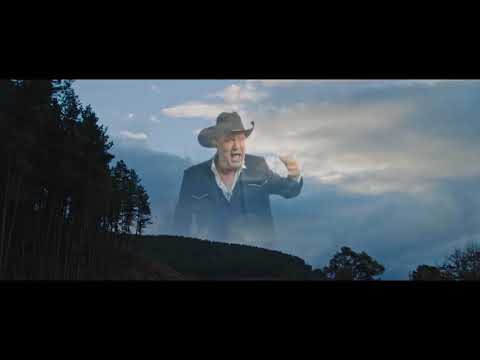 It’s the sense of anticipation. Just wait for Poop in my soup to sold out. Just witness me… 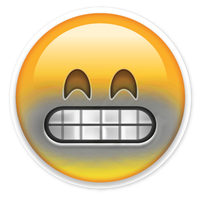 For me is the forum style. Cant really get into it. I’ve been posting in playdota forums (which is now pretty bad too. It literally became reddit 2.0) since 2010 and here feels like i switched from linux to macos. Also[OPINION WARNING] the community’s humour is pretty meh. Too many memes

“Memes are the lifeblood of a generation!”

Also[OPINION WARNING] the community’s humour is pretty meh. Too many memes

Okay, so the humour/memes might be meh but, the more important question is, what do you think of the poetry?