What's Your Favorite Thing to Listen to While Gaming?

Personally, on the music end of things:
Rise Against
Stone Temple Pilots
Audioslave
Soundgarden
Plus, YourMomsHousePodcast and The h3h3 podcast please my ears to great effect.

The sound of my inner child sobbing into the night.

music easily affect my gameplay so it depend of the game, if it’s a grinding game i can listen to anything,

for example:
Rocket League: i listen a lot of lofi, Trapanese, smooth music (help me stay focus & in the game)
but while training usually use more brutal song like cannibal Corpse to trouble my concentration and work on my focus more

gaming playlist(one of them) → Spotify

I am the holy crab and I approve this message!

@coralinecastell Run, they figured it out…

Classical for the most part. Lately Schubert, Vivaldi, Monteverdi, Bizet among others.

Whoops… I have seemed to have wronged the chrono gods. Now, if you will forgive me for the unforgivable mistake I have made, for I have lived a life of wrongdoing, and I would not like to succumb to my urges on Chrono.gg. Thanks tho, dude. I’ll do a bit more peeking around to make sure I don’t practically duplicate topics.

The screams of my enemies begging for mercy, the flames of hell crackling at my feet, the weeping of widowed wives and orphaned children and…in-game audio.

I’ve tried podcasts and music but if i’m playing a game then that’s what i’m concentrating on.

Classical for the most part. Lately Schubert, Vivaldi, Monteverdi, Bizet among others.

I absolutely adrore your musical preferences — pretty sure I’ve said that before. Vivaldi’s La Stravaganza has been my guilty pleasure for two weeks now.

I went to some great concerts in October, at one of the best concert halls in the world, Sala São Paulo, and I was absolutely floored when they played Carmen without warning. It’s one of my all-time favorite operas.

No idea what you’re talking about… whistles

and I was absolutely floored when they played Carmen without warning

I find very funny the idea of some people just starting playing Carmen like nothing, no preparation or anything, like a flash-performance.

I once, talking with a woman I deeply respect who happens to be a musician, heard from her the sentence: “Carmen is the favourite piece of many people (in the world of music)”. I frowned, and asked to be sure: Carmen? From all… from all the things there are, Carmen?

She didn’t replied, not only because she never was pedantic but because she knew I wasn’t either, I was just honestly surprised, like if I just heard some national anthem is the favourite piece of some musician (URSS or Marseillaise don’t count).

So, I heard it in my house, Deustche Gramaphone version of 1982 or so, the one I’m used to. Really good, nothing new. I try another one, from a small italian opera house I think. Really solid. So, when I was aware of it, I had listened about 12 hours of Carmen of several different musicians, and I started getting it, not because of a heavenly realization, but because it was obvious it was growing in me, a piece more powerfull and full of pride each time with a story I always liked a lot. Maybe it happens to become my favourite some day, who knows.

the screams and suffering of mine enemies as i annihilate them 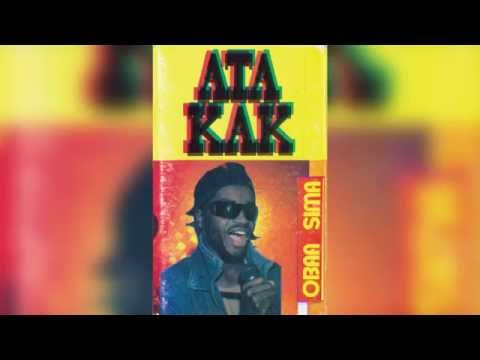 thank me later!
Edit: The best worst album ever made

can i has link? include meme i didnt bother to search for here 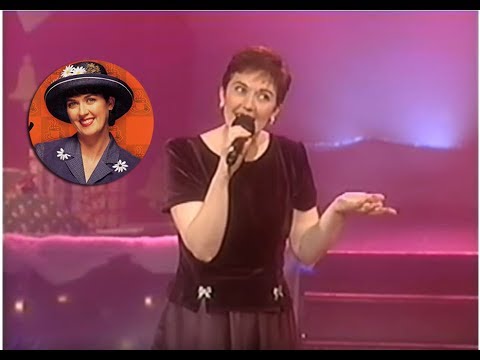 I’m on mobile. What you want is:

It’s one of the most famous operas in the world.

include meme i didnt bother to search for here

Sigh…
Here, let me fill that for you

I’m on mobile. What you want is:

Don’t all those who listen to music just find it becomes background noise? Personally I find that if I want to listen to something, then unless I’m doing something where I can mostly turn my brain off, I don’t actually hear what’s going into my ears. I tried playing games whilst listening to Philip Glass and then some podcasts, but I don’t actually really hear things when I’m concentrating on gaming.

Don’t you find that something as complex and involved as classical just dissolves into the noise from your games? Or even just fades into the concentration you have whist playing?