If you click the link you can find out.

It doesn’t open for me. Just brings the front page back. If I hover over it, it says…“A product by chrono.gg”

it links to https://www.nexus.gg/
Which from what I can read on it seems to be an evolution of the creator stores that already exists. Creators can recommend games and direct their audience to buy them through their nexus.gg portal and generate revenue from the sales.

I had to use Chrome to get it to open… Vivaldi wouldn’t open it.

Firefox opened it too.

I didn’t even hear about a Vivaldi browser :< Honestly, this Nexus thing seems uninteresting, it may just force content creators to advertise more (and already 2 minutes about Nord VPN can get obnoxious)

I was about to explain game mods for “Nexus” (https://www.nexusmods.com/).

At least, that is what came to mind when I first saw it since it is quite popular for single player PC gamers.

The chrono version seems interesting. I hope it has certain features that I normally have to dig around for. Like the content creator’s game store has their 9/10 & 10/10 scores so I can know what they really really recommend. Instead of the content creator just putting as many games on the store front as they can to get that 50% sale profit.

I am very curious how they will divvy up the profits from game sales between the content creator and the game developers, without raising the price, when it says they will not do affiliates.

Curiosity abound! I hope you got everything figured out chrono.gg!

Well, there’s also the part of existence called the Nexus that has no parallels…

Anyway, out of scope, but just by reading the topic title alone, it’s very unspecific, lolz

I didn’t even hear about a Vivaldi browser : 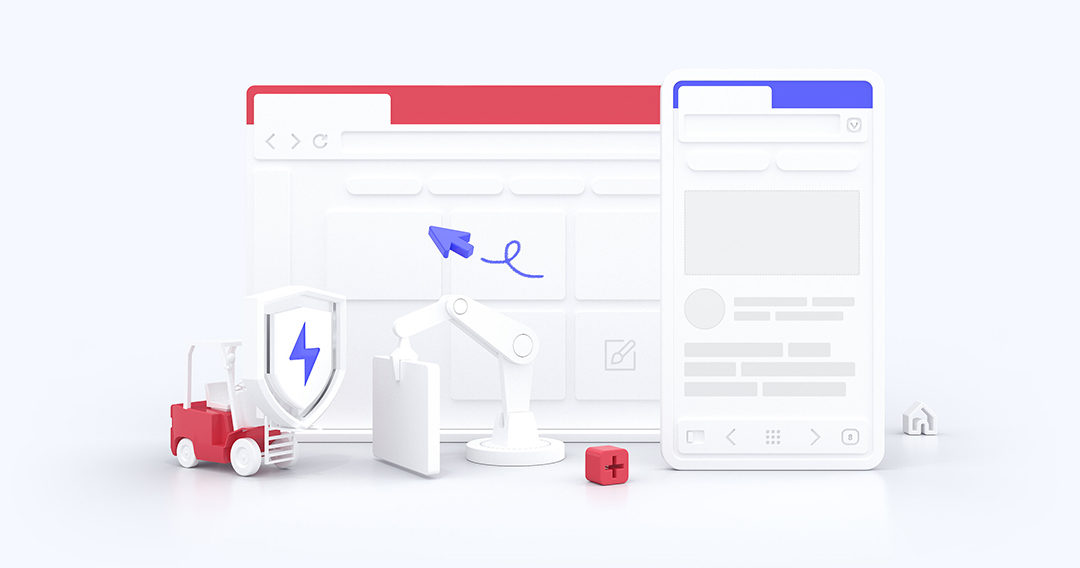 What we believe | Vivaldi Browser

We’re making Vivaldi because a browser should adapt to you, not the other way around. Find out more about our story, how we work and why you should join us.

[Ratchet and Clank have entered the chat.]

tl;dr: I’m parroting what everyone here said already. I have no idea why I’m this bored to repeat it. Also Vivaldi is an interesting browser I should check out.

Basically the influencer would probably stream the game, audience loves it, and the influencer would tell them to get it from their Nexus store page. Chrono Inc. gets a 50% cut of the proceeds, influencer gets a 50% cut of the proceeds (which is insanely high by the way), and the developer/publisher probably already got a cut from providing the keys to Chrono.gg? Or is it more like the developer/publisher gets a cut per key sold? If so, then I’m curious what the proportions are for developer/publisher vs. Chrono Inc. That said, I can’t imagine I’m allowed to know. I’m curious, but not actually asking since it’s a (likely very confidential) business matter.

This is probably the next step Chrono Inc. wanted to focus on after phasing out the Coin Shop (though Creator Stores was announced long before Coin Shop shutdown), amongst other upcoming projects/features.

And I bookmarked Vivaldi’s website. Dang that looks good on paper. I will give it a spin one day. They’re even working on a way to anonymize data on how many people use their browser, and which country they’re from. I mean, they’re asking for less tracking data than Steam, and I’m okay with Steam’s surveys.

I have been using Vivaldi since 2016…I think.