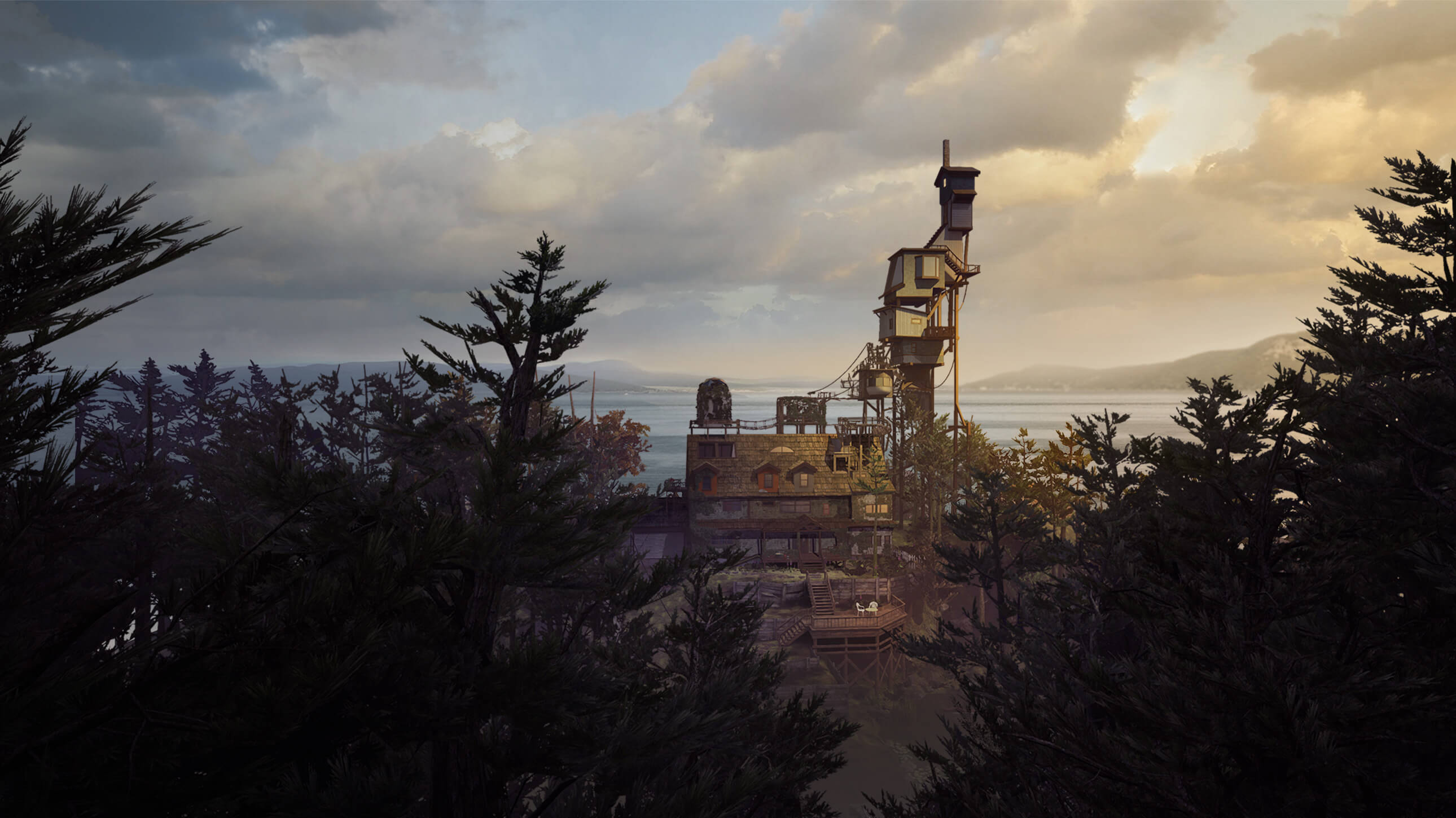 Download and play What Remains of Edith Finch at the Epic Games Store. Check for platform availability and price!

Thanks, @GeekInUndies. I don’t like the fact I have no email proof of purchase.

That’s a beautiful and extremely powerful story about one very uncommon family. It doesn’t take much time to walk through, and the gameplay is effortless; its power shows through emotions it provokes.

I heavily recommend it to anyone who didn’t play it yet. It was very bookish experience, in a good way; for now, this game is the only one that achieved this for me. That’s a great move by Epic Games Store, to give it away for free; though I most likely won’t grab it because I got it on Steam already.

Thanks, @GeekInUndies. I don’t like the fact I have no email proof of purchase.

In fact, I’m not sure there’s even a purchase stage to be proofed. I was out of the country during the entire Super Meat Boy giveaway, which I wasn’t interested in anyway. But when I came back and “added” WRoEF, SMB was in my account. So it’s possible that as long as you have an account, the free games are being pushed to it. I will have to check my library for the next one before going to the games store to see if it happens at the beginning or the end of the giveaway.

They went out of their way to say that the devs would be compensated for the games given away so it seems weird for them to push them out to every account automatically. At least they made it sound as if Epic was going to buy every key claimed.