What happened to the (cat)Emojis? 😕

(PS, wait, you changed the cat emoji chrono?? what gives

(i’m gonna assume some sort of update/overhaul, probably with discourse, and that my entire post is utterly redundant)

I just liked that cat,

-2 minutes of silence for a lost kitteh

From now on only pure ASCII emotes in protest! (｀Д´)

Yes, these cat emojis are a bit bland, loved the old cat emojis, but it changed on discord too(not sure when, though), so I know it’s not only this website.

It seems that they changed to the “latest” emoji set…so very sad. I miss my grey kitteh.

Edit: Not quite the latest as those are not all one color…

Most shocking thing to happen since the like button was changed to a Chrono coin.

This, however, is truly depressing…

That’s because the Emoji movie is now canon.

so much kitty love
i wonder if the discourse forums are in flames and uproar, with a PETA suit equally in tow, over this atrocious affair and decision

I’m sorry, but I just can’t get used to reading your posts without the cats.

i know what you mean… Just doesn’t feel right to use them as they are now (they even make me feel icky, they look like this weird hybrid specimen that’s half melted)
i noticed my much favoured

had changed too, more spooky’ish regular ghosty now than deranged goofy blob like before

changed and became a tiny bit less festive imo
all my most used, awww (no fair since most of the regular smiley’s got retouched in a nice way) 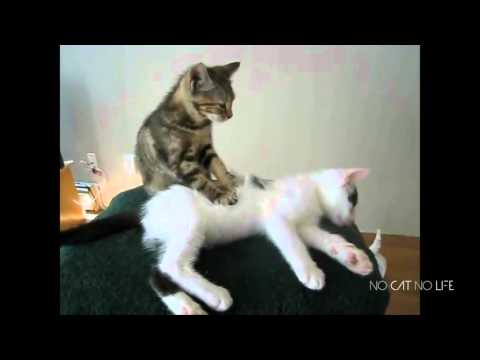 The worst part is that every cat emoji posted got automatically converted, so all my posts with kittymoji are now are meaningless and unpleasant.

P.S.: I’m also mad because there was never a Sloth emoji #GiveEmojiToEveryExistingAnimal

All cat slaves, oops, I mean all cat owners, unite.