Finished P3 of the Chilling Adventures of Sabrina. It wasn’t bad, but it certainly wasn’t as impressive as P1 or P2. It was like I thought.

Stopped watching right after the first episode. The completely meaningless politics just took me out of it. Does it get good later?

I’m reading The Witcher Sesaon Of Storms. I’m listening to the following song. I’m working on watching a ton of shows that are in my list on Netflix and prime video.
Song:

Girl, get to working on the next seasons of West World.

She didn’t last long in the movie anyhow.

Hmm I actually watched a lot of rewatches recently. My sister hasn’t seen some movies so we watched First Fight, Gemini Man, and Ready or Not. All of which I enjoyed the first time around and the second time around.

I’ve been grinding my way through The Mentalist I just hit season 5 or 7. I’m over the hump. I definitely feel like the Red John thing has been handled poorly both stretched too long and not even enough time. I mean I watched a 24 episode Season 4 and there were TWO episodes that touched on Red John and they were the season finale. I feel like if you have that many episode you should be able to sneak in tidbits and such. I kinda feel like we should have finished Red John by the end of season 4. Maybe find him by the end of Season 3 and then finish him by 4. Get a brand new serial killer for the rest of the show. Sorta Dexterish without the predictability of the end of season kills. 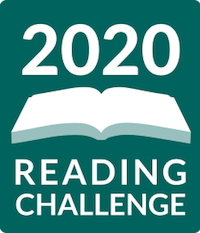 See what your friends are reading


I’m 1/3 of the way through my reading challenge for the year so I’m off to a strong start. I finally started the Artemis Fowl Series. a) I get the appeal now. I understand why it was so hype and b) I understand why they’re making a movie of this. It’s good. I just finished this utter slog of a book by Stephen King called A Good Marriage. It was actually two books. The first one (AGM) was good. What I expected from King. The second was longer than the actual book and it was a brutal slog of everything I don’t want to read, I picked up this book called Ace of Spades because this other book I was going to read someone said "this is trying to be Ace of Spades so I figured I’d read it first. I see what people like about it. Not sure it’s my speed but I also am slightly curious how they get out of the

There’s some aspects of the book that just don’t make any sort of logical sense. But at the same time it’s fantasy. I’ve seen and read much worse.

I’ve been listening to this non-stop: 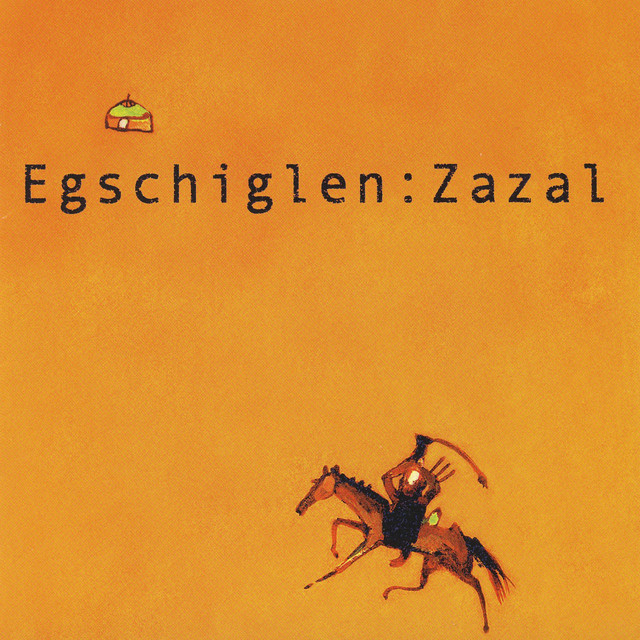 It’s a sound-portal to old Mongolia, so watch out for flying arrows and stampeding horses

I finished Murder on the Orient Express recently.
I absolutely loved how the author made it end!

Watched the movie. So disappointed T_T

I haven’t read the book but I LOVED the movie.

Shoutout to Parasite for winning Best Picture in the Oscars, along with their other wins!
even though Klaus should have won even though I’ve seen neither of them but know one of them is a bigger risk than the other in the grand scheme of things
Besides that the Oscars kinda stunk. Especially the one where Billie Eillish was reacting negatively to one of the preambles. I didn’t get to see it because I was covering my eyes on how awful it was. But I did laugh at some celebrity cameos so there’s that I guess.

Also shoutout to Tom and Jerry. Today (well technically yesterday for my time zone) is the cat and mouse’s 80th anniversary of the first short. The new movies kinda sucked but at least they left us with tons of laughs with their classic cartoons.

So i’ve just watched JoJo Rabbit , https://www.imdb.com/title/tt2584384/ , and it’s soooo good. Taika Waititi is really one of the most interesting movie directors of current time and i cant even imagine how he made this movie happen but i’m glad he did.

It’s hilarious , it’s absurd, it’s heart gripping … just everything really. Unless you are like SUPER sensitive to period of our history this movie is set in i strongly recommend everyone to watch it.

Glad you liked it! I also really loved it. People gripped it didn’t show enough of the horror that happened to the Jews, but 1. it is a comedy to get the message through and 2. I think that what it did show was horrific enough. It was an all around wonderful movie.

I really hope Disney picks him for the Star Wars movies, next. We need this dude.

The new album is out and it’s really well done and yet again unique. The music genre can’t be compared to anything else. I’m happy it works out great with the new vocalist.

Recently started to watch a new HBO show - The Outsider

It’s a Crime - Mystery which is not my typical go to thing like Sci-Fis, but it started out great in the first few episodes and if it manages to keep the intrigue and the unknown throughout the first season it will be great

. The cast is really unknown for me, but they are pretty decent in the drama department.

The new album is out and it’s really well done and yet again unique. The music genre can’t be compared to anything else. I’m happy it works out great with the new vocalist.

I’m not the biggest fan of the new vocalist…I actually think they sound like a less crazy Turbonegro now.

I actually think they sound like a less crazy Turbonegro now.

. Not like the Turbonegro are bad or something, but it’s clean vocals all the way. Can’t go that far myself

The new Hatebreed song I dig though! They always remind me of Slayer

Opening to Rogaland is just amazing.

Finished watching The Shining. It was at first a slow start but once things go haywire it is a ride. I do recommend it as a great thriller. I am also going to see Sonic The Hedgehog tomorrow.

Not like the Turbonegro are bad or something, but it’s clean vocals all the way. Can’t go that far myself

But they GROOVE so hard…Turbonegro is such a good band…