Download and play Warframe for FREE at the Epic Games Store. Check for platform availability and play today! 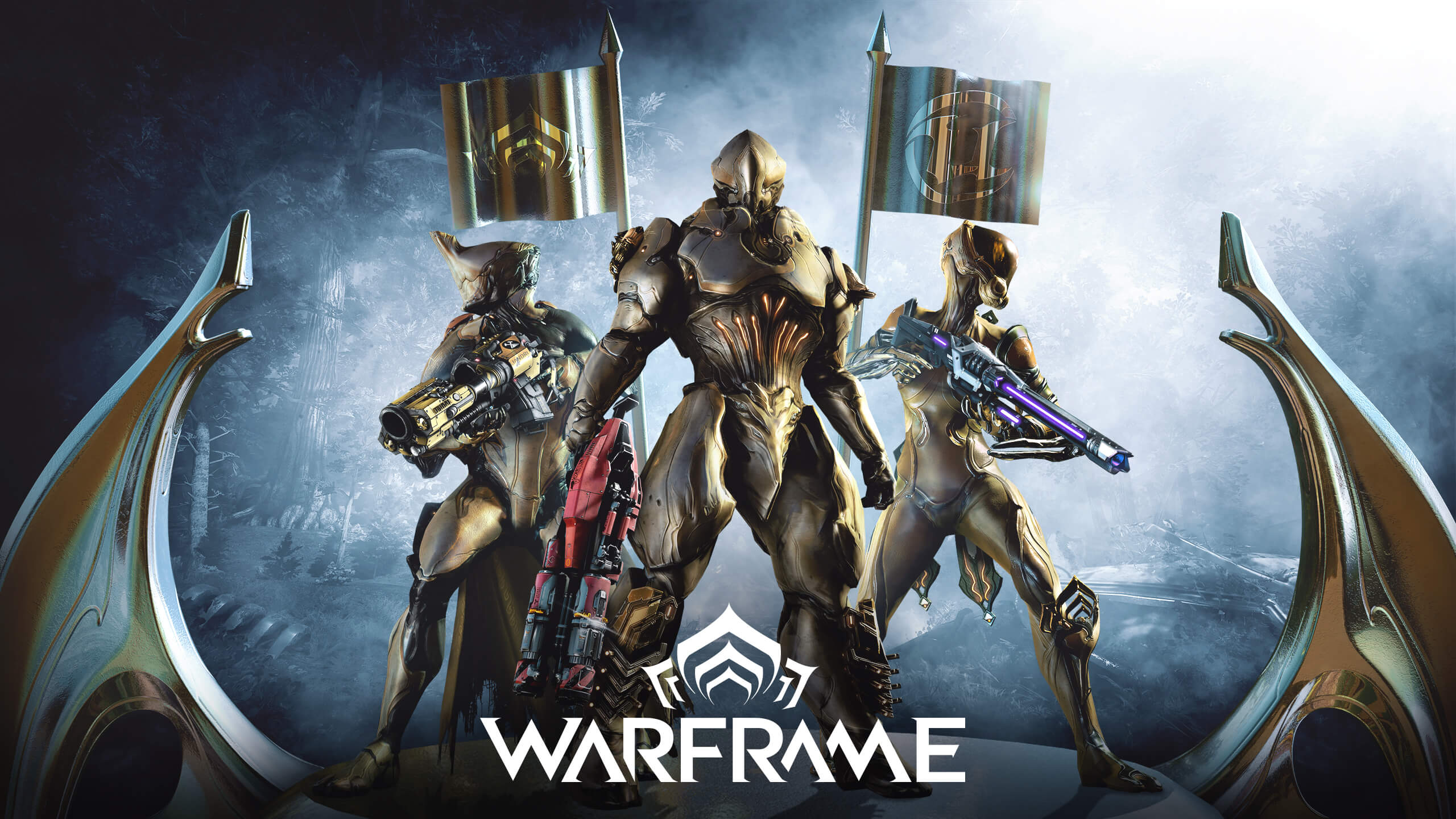 Nice! The rocket launcher is love.

I would be glad to try Warframe someday. Maybe. Whenever.

Sounds too good to be real. … Unreal… =)
Dang.
… Must… Resist
Are they two making babies?

It didn’t took long to install the game and grab the goodies. Then I logged off and uninstalled it, going back to my collection of games.

See you in March, Warframe.