Unable to login or load front page on internet explorer

and tries to access the front page of chrono.gg/genna
it des not load correctly, i have a purple background, but nothing else
on chrome, safari(ipad + iphone), and on edge it is no problem

have i missed to toggle something?

Doesn’t seem to work on IE. Time to update your browser…Edge would be logical if you’re an IE user.

I would definitely try Edge, Firefox, Chrome, or another browser for sure instead. I’m fairly certain Microsoft isn’t updating the feature set of IE at all anymore, just security patches. 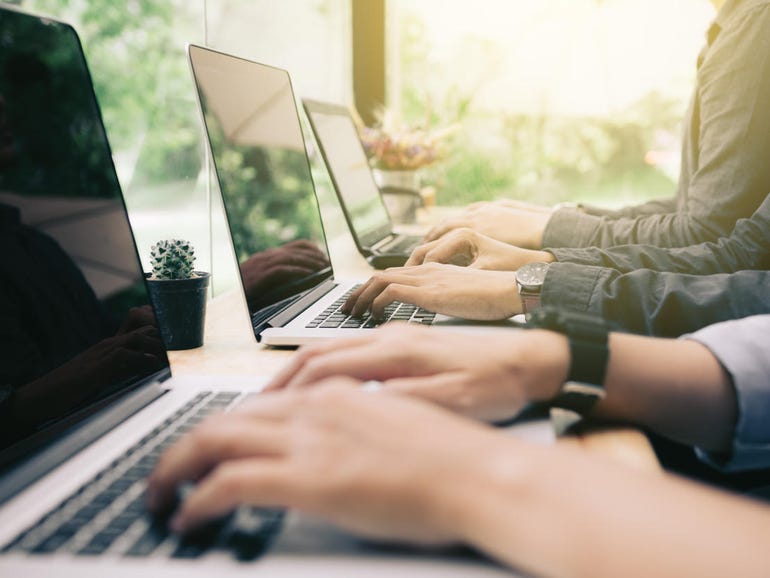 Microsoft security chief: IE is not a browser, so stop using it as your...

Internet Explorer is a 'compatibility solution' and should only be used selectively, warns Microsoft exec.

Is Internet Explorer (IE) a browser? According to Microsoft, no. Today, it’s a ‘compatibility solution’ for enterprise customers to deal with legacy sites that should be updated for modern browsers.

They are also working on a chromium based browser which I’ve been liking so far if you would like to try that as well (it’s in beta so take that as you will): Download Microsoft Edge Insider Channels

We’ve tried to support IE11 in the past, so it looks like something we updated broke it. We’ll take a look.

fundamently edge has problem, namely lacking functions i want for multiple reasons. a simple example is, right click + open image in new window, or my favorite, drag an image to open it in a new window to be viewed in its full size.

but hey, other then that i like it. kinda… feels very child:ish and very “mobile phone like”

i am moving away from chrome, security resons, namely the collected data that is supposed to be anonymas is well… not, firefox i have not gotten to, and edge have i given my thoughts on to someone else in this thread ^^
still looking for an alternative browser, thanks for that link

I’m not really a fan of Edge either, but I have a bit of hope for this new version.