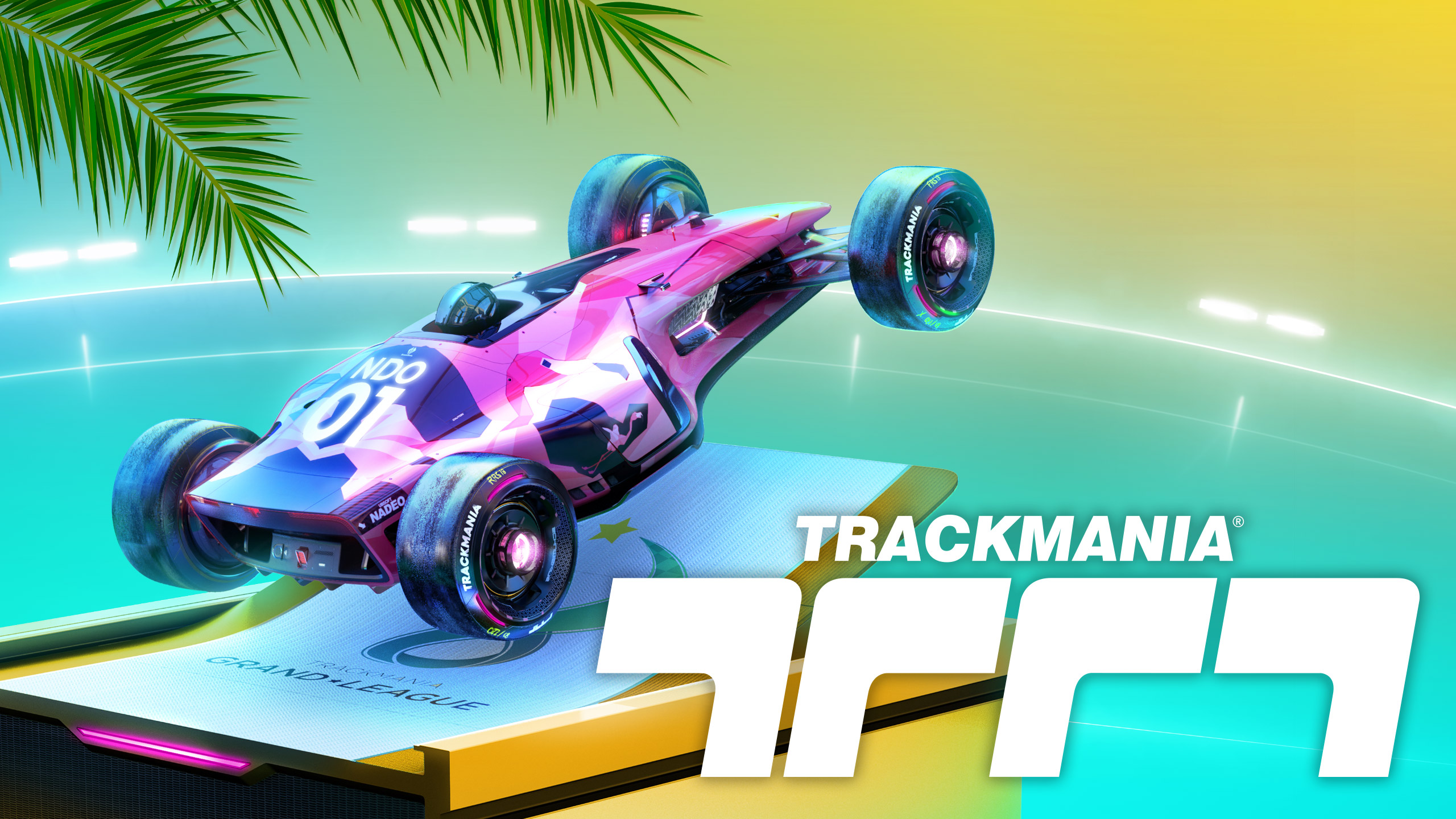 Download and play Trackmania for FREE at the Epic Games Store. Check for platform availability and play today! 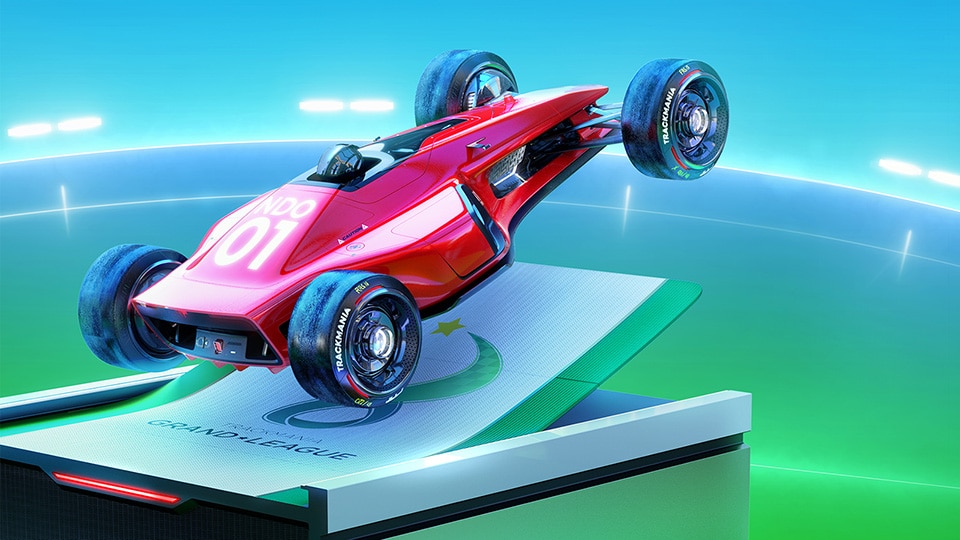 Trackmania, the renowned racing franchise from Ubisoft Nadeo, reinvents itself and is back on PC free for all players.

it is free for good - permanently - right?

That seems to be the gist of it, though I wouldn’t be surprised if they changed their mind later.

The title seems to be ringing a bell for me. Isn’t this the game that’s “not a subscription” you just have to “buy it again every year”?

Yeah, that’s the one.

I was confused the first time I saw that message from them.
It’s like EA’s whole “surprise mechanics” (ie. loot boxes) thing.

This is the reboot of Trackmania Nations.

Gonna be honest; plenty of people still play the free to play TMN.

I have TMUnited Forever Star Edition, and TM2 Valley.
(I need better hardware to run the latter)

Something I myself would never do.

Yes. It’s just a remake of Trackmania Nations, which also already is free. A rather pointless remake, as it doesn’t even look any better than the current versions.
I don’t understand why they do this. It’s only going to split the playerbase even more, and the playerbase is already insanely split due to the countless versions of Trackmania at this point. So stupid.

I don’t understand why they do this.

simple: how much money are they currently making from the old versions?

That should never be the main goal.
If the game is not enjoyable/playable, then making money off of it is greedy.

If the game is not enjoyable/playable, then making money off of it is greedy.

If no one enjoys or plays it, it will not make any money in the first place. From what I’ve seen so far, ppl are enjoying the new one just fine, whether enough ppl will enjoy it enough for it to make money is something else, but I have no issue with them trying to do so myself. I simply don’t care for it nor about it.

I might play it some time since you can play it for free anyways, but i probably won’t.

That should never be the main goal.

the truth is if they can’t make money of the games they make, then they’ll just stop making them too btw, so there’s that as well. A compromise is always needed.

So, Ramsey, the game I am developing, is cost-free and will always be; my goal is to tell a story people will want to peruse, and will enjoy and that is my main goal, should be the main goal of all game devs, and once was the main goal. Games as a service, is irrevocably and unarguably both trite and jaded garbage.

It matters not that I haven’t the means to monetize the game; that isn’t my goal.

Main goal, yes, but if they can’t make money, then they won’t be able to keep making games either, and we want games, so a compromise must always be found.

It matters not that I haven’t the means to monetize the game; that isn’t my goal.

it does mean you don’t actually have a choice in the matter atm.

I’m also making a game and my main goal is for people to enjoy it. But I will be selling it for money, because I need to make money if I am to continue making games. We live in a society where [not dying] costs money.

I’m happy that you can apparently afford to not sell the things you make, but please don’t make developers who try to make money sound like greedy assholes. Ubisoft are almost certainly greedy assholes at the suit level, but your wording makes it sound like anyone trying to make a profit from their games are. A lot of us are just trying to keep making games.

Video games was from the very start a business about making money. It was never something crafted by artists who only wanted to express themselves. Early videogames were basic, ugly and all about the mechanics. Rarely was there a story to be told and the few times there was it was merely a backdrop. “Missiles are falling on your 3 cities, try to defend them for as long as possible” What a riveting story!

It wasn’t until very recently in the history of video games that autership was even viable. Once certain people had spent enough time making enough money for “the suits” or themselves that they could seek to really do whatever they wanted, mostly resulting in financial ruin.

Any sort of romantic idea about video games springing originally from an art form later being colonized by greedy companies can only spring from willful ignorance.

Video games was from the very start a business about making money.

Be that as it may, I don’t think the proposed idea is being fully appreciated here.