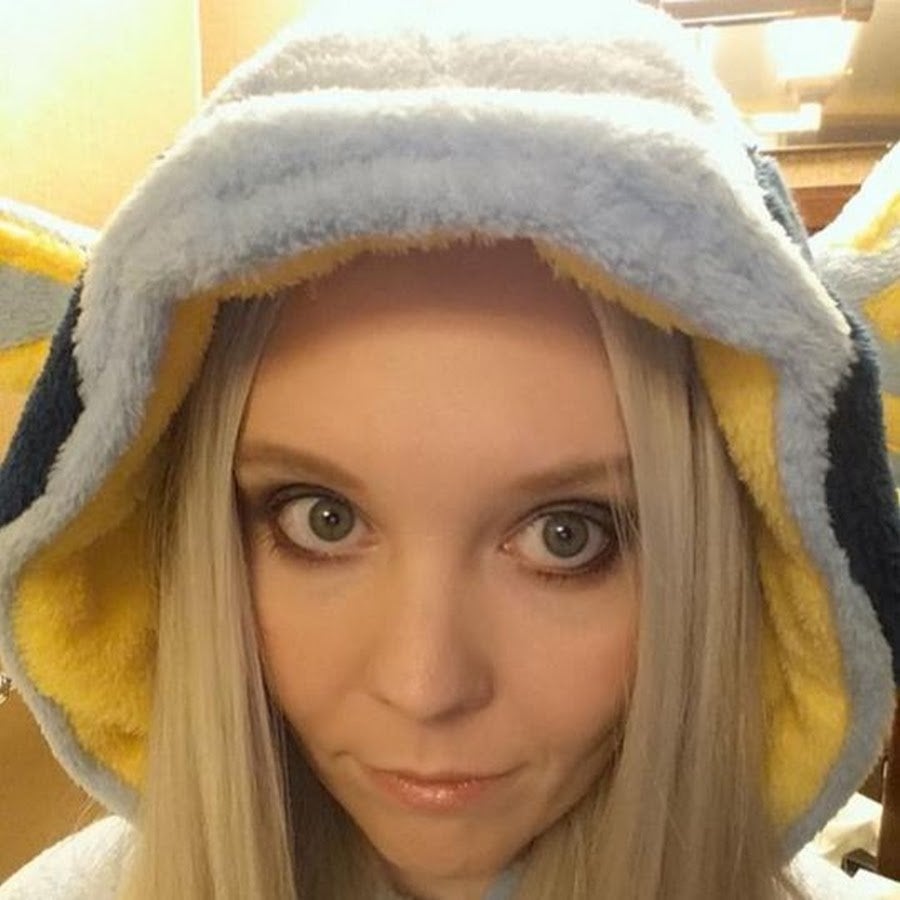 Nope, blokes gotta make a living. I have a family to consider and there’s no such thing as “too much” when it comes to what I leave them when I go out kicking and screaming.

This is a pretty tough topic, but even as somebody who doesn’t really watch TB, I have a lot of respect for the way he’s handled himself during all this. Even through everything, it’s still TB coming through-- Cynical Britishness and all.

It really is just tough finding what I could possibly say about this, so I apologize for the fact that a half-baked Fallout 2 related meme was the best I could do.

respect for the way he’s handled himself during all this

I’ve watched and listened to hours upon hours of TotalBiscuit. He’s one of my very favorites. 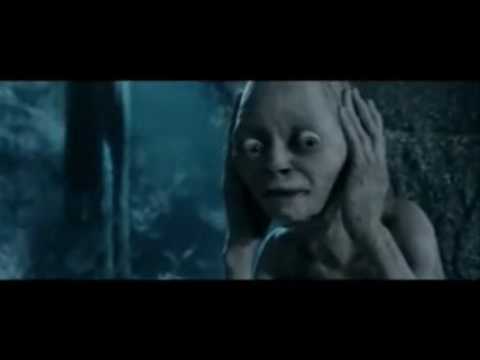 I came here to post a score for Mini Metro and now I’m depressed. Why did I click that link?

Hard to believe after all these years, all the money and research, all the advancements in science and technology, that cancer is still a thing. #FuckCancer

(post withdrawn by author, will be automatically deleted in 24 hours unless flagged)

respect for the way he’s handled himself during all this

I used to respect TB a lot, he was for a long time the only youtube content I watched. In fact he was the reason I really started watching youtube at all.

But with the last election season he got political and angry and once he lashed out at everyone who didn’t vote the way he preferred he lost a lot of respect in my eyes. Then he continued down that path and I took the advice he had given years prior, if I don’t think I can trust him anymore then don’t watch his content. So I don’t.

Sure it’s understandable that he’d descend into some level of madness from his situation, struggling with staying alive at all add to that all the pain, bodily malfunctions and opioid addiction. But those doesn’t change the facts that I do not feel like he can be relied upon as a source of information and I’d really prefer to turn to someone who kept their personal politics out of their work.

That said I of course do not desire to see him suffer by any means and I’ve always wished him the best. I do respect Genna a lot and really hope she manages to stay on her feet once the end inevitably comes, I really feel for her and their son of course.

WTF guys, last time I checked he was the best reviewer on YT and perfectly healthy and now you tell me he almost dead, I really don’t check into chrono to get this kind of bad vibes

that means u haven’t rly bothered to check in a long, long time, nor watched his content. I never checked but I’ve been aware of this for at least 2 years as he himself has spoken about this on his own channel several times already…

That’s a shame. I really dislike the guy for various reasons (politics, traps, weird opinions) but I don’t want to see anyone be done in by cancer.

that means u haven’t rly bothered to check in a long, long time, nor watched his content. I never checked but I’ve been aware of this for at least 2 years as he himself has spoken about this on his own channel several times already…

I am sure I checked in the last few months, I never checked out his podcasts tho

I wish him the best with what time he’s got left.

Hard to believe after all these years, all the money and research, all the advancements in science and technology, that cancer is still a thing. #FuckCancer

Unfortunately, we’re living in a world run BY money. And even the medical/pharmaceutical industry is unfortunately run by corporations. A cure for cancer would make them a lot of money, true, but, as Jim Sterling put it “[for corporations] A lot of money isn’t good enough. They want to make all the money in the world”.

I am absolutely sure a cure for cancer, and a better detection method for it do exist, as extremely closely guarded secrets to be used in case someone extremely rich can be extorted. However, making the cure public means people only have to pay once to get treated for cancer, not pay ridiculous amounts over years of treatment.

Anyway, here’s a heartfelt video I found on youtube from SidAlpha who was inspired by TB: 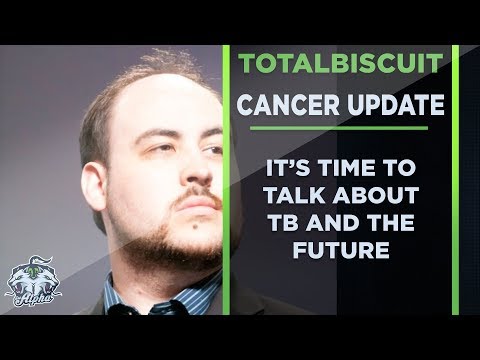 i have very little knowledge of what TB did outside of his youtube channels and despite my estimation of him (and his friends) going down the more i learn about that side of him putting that aside he is to me the best gaming related youtube channel out there.

I won’t comment directly on this, but believing anything anyone tells you, always involves putting some sort of faith into the source.

Hard to believe after all these years, all the money and research, all the advancements in science and technology, that cancer is still a thing.

That’s because cancer is not a single ailment but a multitude of different diseases which react differently to the same drugs even on the same organ, hence the wide variety of treatments available, and there’s not gonna be a “panacea” for it as each case will require a tailored treatment.

By the way, cancer cannot be “eradicated”, is a mutation in the normal behavior of your own cells, there has always been, and there’s always gonna be cancer even if a cure exists.

As someone who lost a family member to the eventual complications of cancer (my mom beat breast cancer twice, and eventually passed a few years later due to a weakened immune system following all the chemo & drugs), I can testify that’s the way cancer goes. You can think you have it beat, but chances are good there’s still some cells out there in your body that will crop back up, anywhere from days to years later (that’s what happened on the second-go around with mom). In TB’s case, it’s the same thing - they thought he was clean, and then it came rampaging back. If he’s at the point where they’re moving into pain management, they’ve done all they can, and he’s basically living on more borrowed time than he originally got when he went through all the chemo. It’s a damn shame to be losing him.

By the way, cancer cannot be “eradicated”, is a mutation in the normal behavior of your own cells, there has always been, and there’s always gonna be cancer even if a cure exists.

As my dad was told when he had a short stint with prostate cancer (yes, both of my parents have had run-ins, but dad is completely healthy now), “If you live long enough, you’re going to get cancer of some sort. There’s no way around it.” Our cells can only properly divide and replicate for so long, and if they’re around long enough they will eventually mutate and try to kill us. It’s just part of being human and having the longevity we now enjoy.