Total War: SHOGUN 2 was originally only available if you pre ordered the game way back in 2011.

However, now you can experience this exciting battle map for yourself!

You won’t find it on the base game’s page or in its bundle. 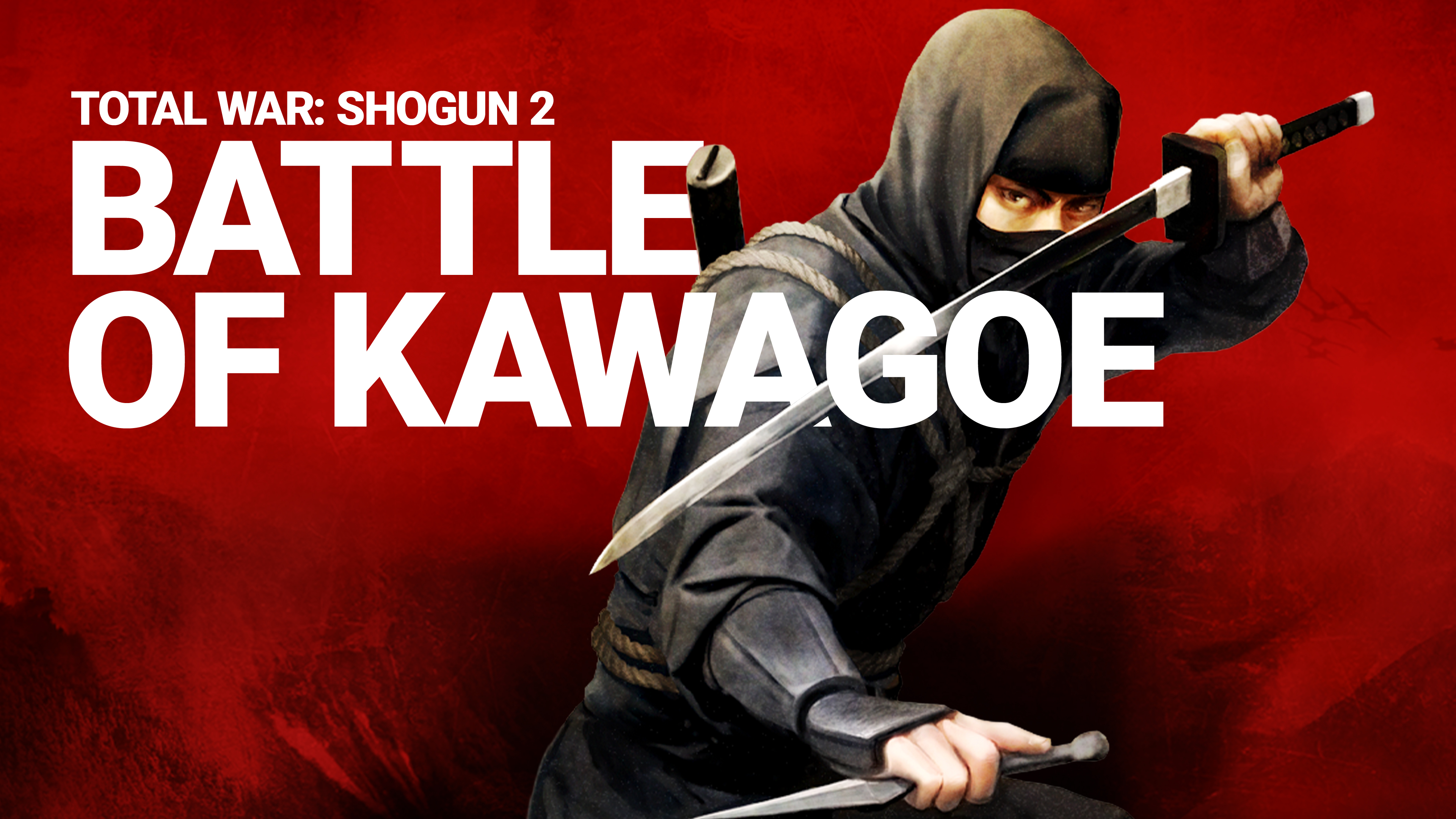 Some of you may remember the Battle of Kawagoe – a free-LC for Total War: SHOGUN 2 that was originally only available if you pre ordered the game way back in 2011. However, now you can experience this exciting battle map for yourself! Unlock one of...

that is weird, i preordered Shogun 2, even have an included preorder dlc for it, but i didn’t have this. Wonder if it was some specific store exclusive

Pre-ordering at GameStop (…) will bag you (…) The Historic Battle of Kawagoe.

Players who pre-order at BestBuy will start the game with 1,000 Koku, the currency used in Shogun 2.

As for other pre-orders, it appears that at most UK online retailers (Play.com, Game and HMV among them) pre-ordering will grab you the Limited Edition version of the game for the same price as the standard edition, and will provide The Battle of Nagashino scenario, The Hattori clan as a playable faction, special armour for the player’s avatar and instant access to one upgrade from the start.

yea, sigh, thought so… it’s so disgusting, specially the whole gamestop amazon walmart XYZstore pre-order “feud”. Fucks players/customers over, gains nothing,
always pisses me off, specially when it’s stuff i like,
at least make if fn available later as paid dlc like some other companies does x time after release window so players that want can actually get the full package…

get the full package

Pirates exist for a reason

Those packages always had all the DLCs, preorder bonuses and the most recent patches back in the days. Not sure about them now. Heck, they even included game saves and trainers, OSTs and Artbooks, plus maps and guides as I recalled. 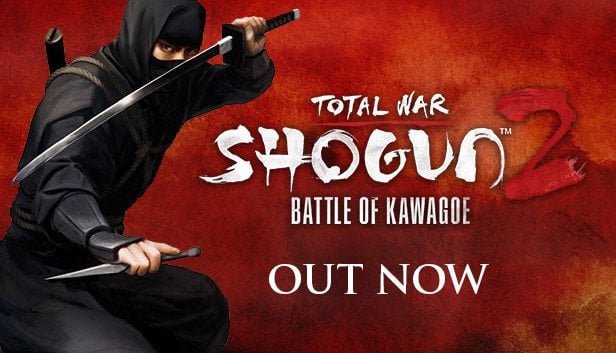