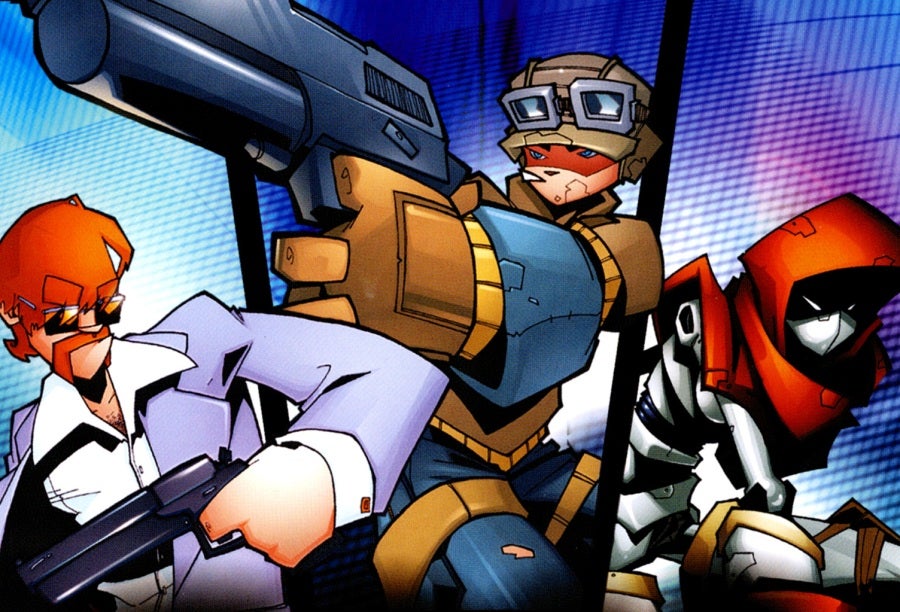 THQ Nordic has announced today that it now owns the rights to two classic series: Timesplitters, and Second Sight.

After years of CryTek sitting on the TimeSplitters IP for the sole purpose of saying they have it and screwing up the fan-made Rewind project, it’s been acquired by none other than an army of vikings with the old THQ logo.

Furthermore, if you look at their last acquisition (Koch/Deep Silver), this means Nordic owns both the IP and the successor company to Free Radical. They’ve been fairly hands off, but that puts the IP right in reach for Dambuster.

I’m trying my best to contain the hype.

Look, I will just say I sometimes play Timesplitters in my old ps2 from time to time.

I’d like someone to explain to me why this game gets so much love; i don’t rly get it, i had one of the timesplitters on my ps2 (dont remember which one, but it had a level in the desert, i think in or around pyramids, so egypt i guess) and while i did have some fun with it, it wasn’t anything special imo; it didn’t even come close to goldeneye for example…

Well, as far as my opinion goes, the first one is bland or worse, second and third (named TimeSplitters 2 and Time Splitters Future Perfect) are the real deal.

A key component to understand is it had multiplayer with or withouth bots, customizable in a ton of aspects and it was a very good one.

Still have my TS2 game on Xbox. I love the goofy costumes and music in the game. Minigun and rocket launcher still my favorite weapons.