thoughts on black ops 4 and cheating (i think)

what is even this intel thing?
are you in it?
could you maybe tell me your thoughts on it even if you dont want the code?

Probably to late, but I’d love to have the code

I find it interesting that the beta is for multiplayer only… I wonder if that includes the much lamented ‘Battle Royale Mode’.

By and large, if you don’t know what to expect from COD multiplayer at this point, I would recommend you try out one of the other COD games they have already released, although the specifics have changed, the overall flow and feel of a COD multiplayer match. (Cue responses from people who think changing the skin of a weapon constitutes a fundamental formulaic change, or going back in time/forward in time was forever altering the franchise).

Alternatively, just get four of your angriest, most vulgar and hateful people you know to berate you while you watch Saving Private Ryan in ~28 second intervals, and you probably have a pretty close “human experience”.

I know it doesn’t include the battle royale. A video from a YouTube named JackFrags stated the Battle royal beta would be I believe he said September.

So, what do you folks think of Black Ops 4? I kind of like it, but I’m not sold. The game still seems a bit lackluster, especially for the asking price.

if u get called a hacker less than 10x/day, u need to step it up

need to step it up

pff. if you don’t have at least 1 vac ban on record, you’re no mlg pro tournament player

(bonus skill points for getting ban during tournament ofc)

Usually directed at other player’s mothers

But hacking during the beta, is it even possible? Are these hackers working so fast? I’ve been quickscoped into oblivion, but other than that everything was fine. Plus, this game runs super-smooth, with the only exception being the spawn area of the Tokyo map.

It’s COD… Paid cheats are gonna sell like hot cakes, cheat coders will have access to their beta to get a hold of the game’s code…

that’s not what i mean rly, what i mean is that being good comes at a price when u play competitive multiplayer games

But hacking during the beta, is it even possible

Has the possibility of hacking ever stopped COD players from accusing everyone around them of it?

To be fair, I’ve also seen lots of GG at end game, from both teams. It’s not that bad, pretty funny tho.

Usually directed at other player’s mothers 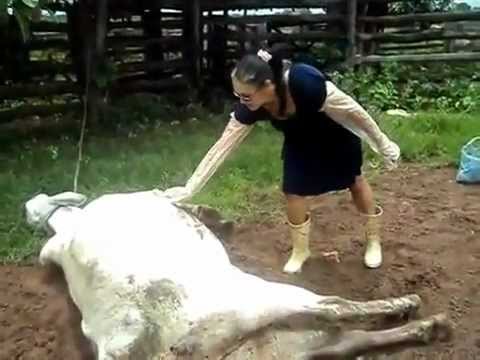 Joe’s opinion is aligned with mine: it’s fun and different, but I’ve seen it all in a week-end. 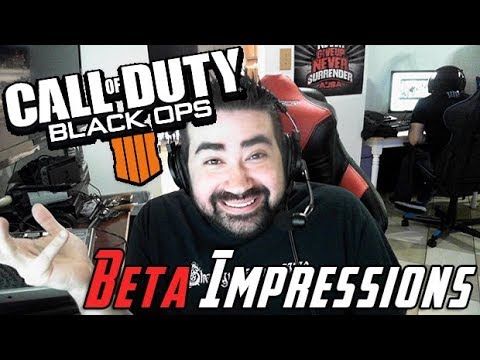