This week only: Everything is free on the Epic Games store! 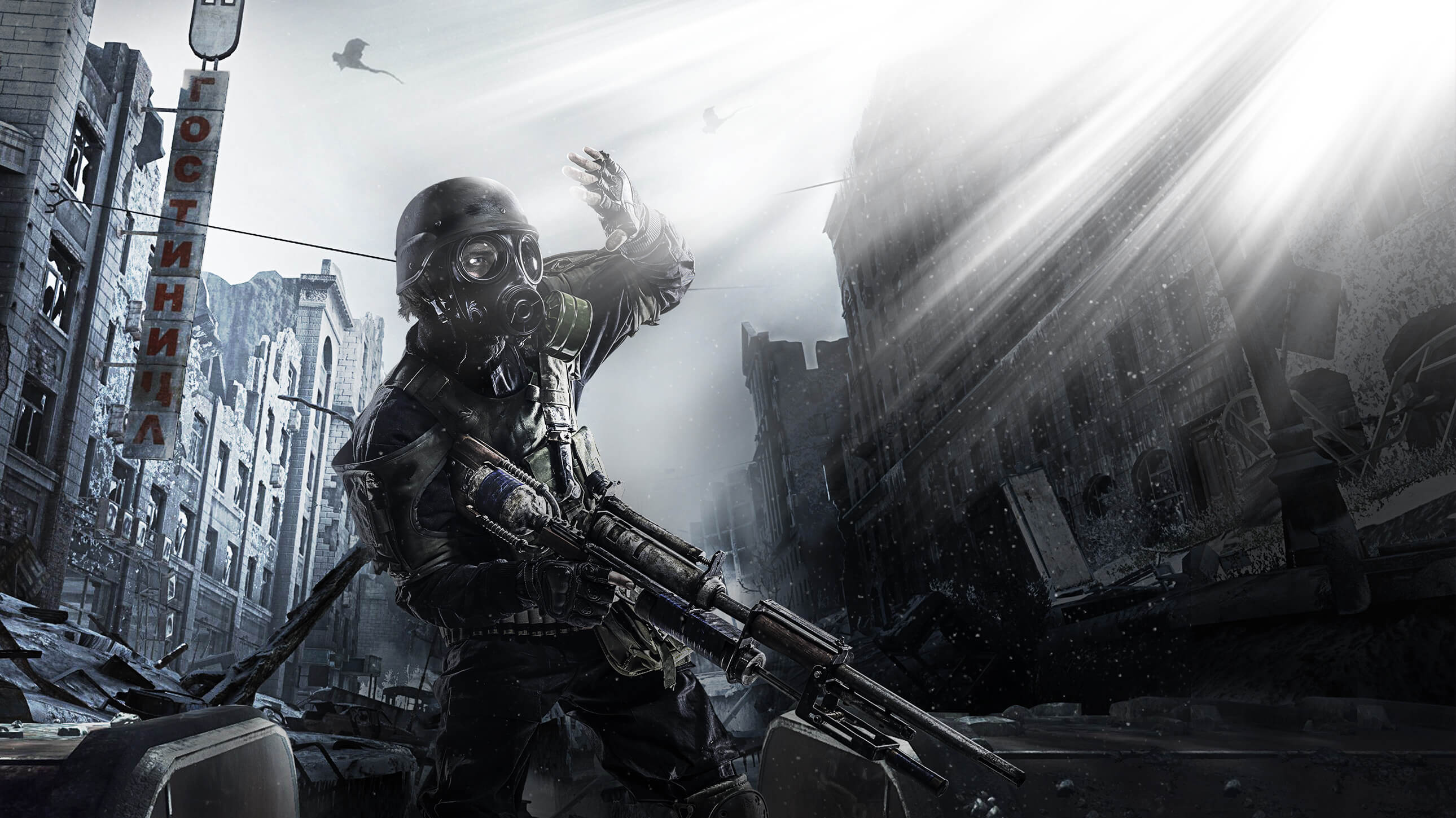 Download and play Metro 2033 Redux at the Epic Games Store. Check for platform availability and price! 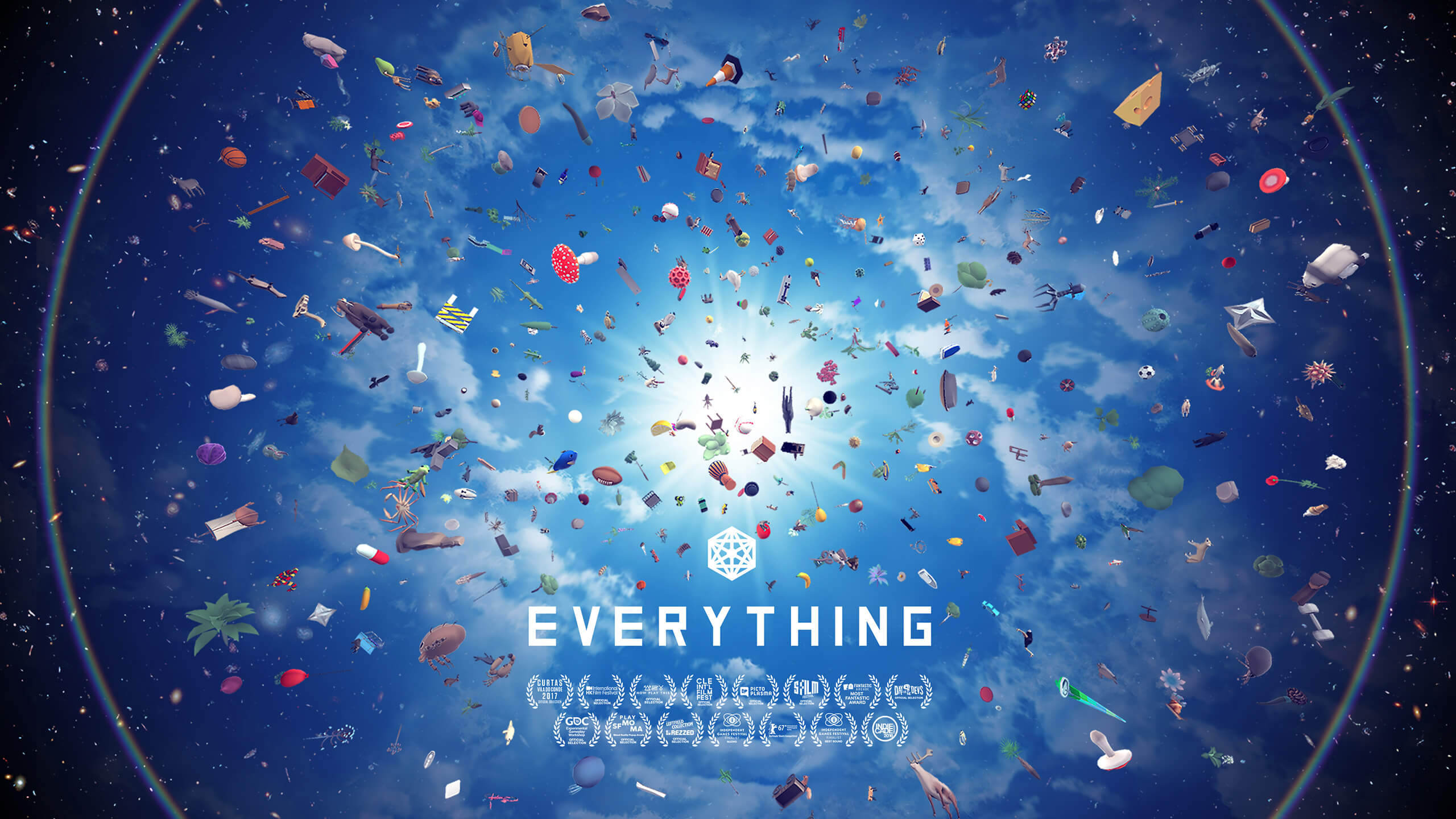 Download and play Everything at the Epic Games Store. Check for platform availability and price!

For this week only, Everything is free on the Epic store. How generous of them.

Why didn’t i think of that? I could have been an asshole and change up the topic name and get more click on it. 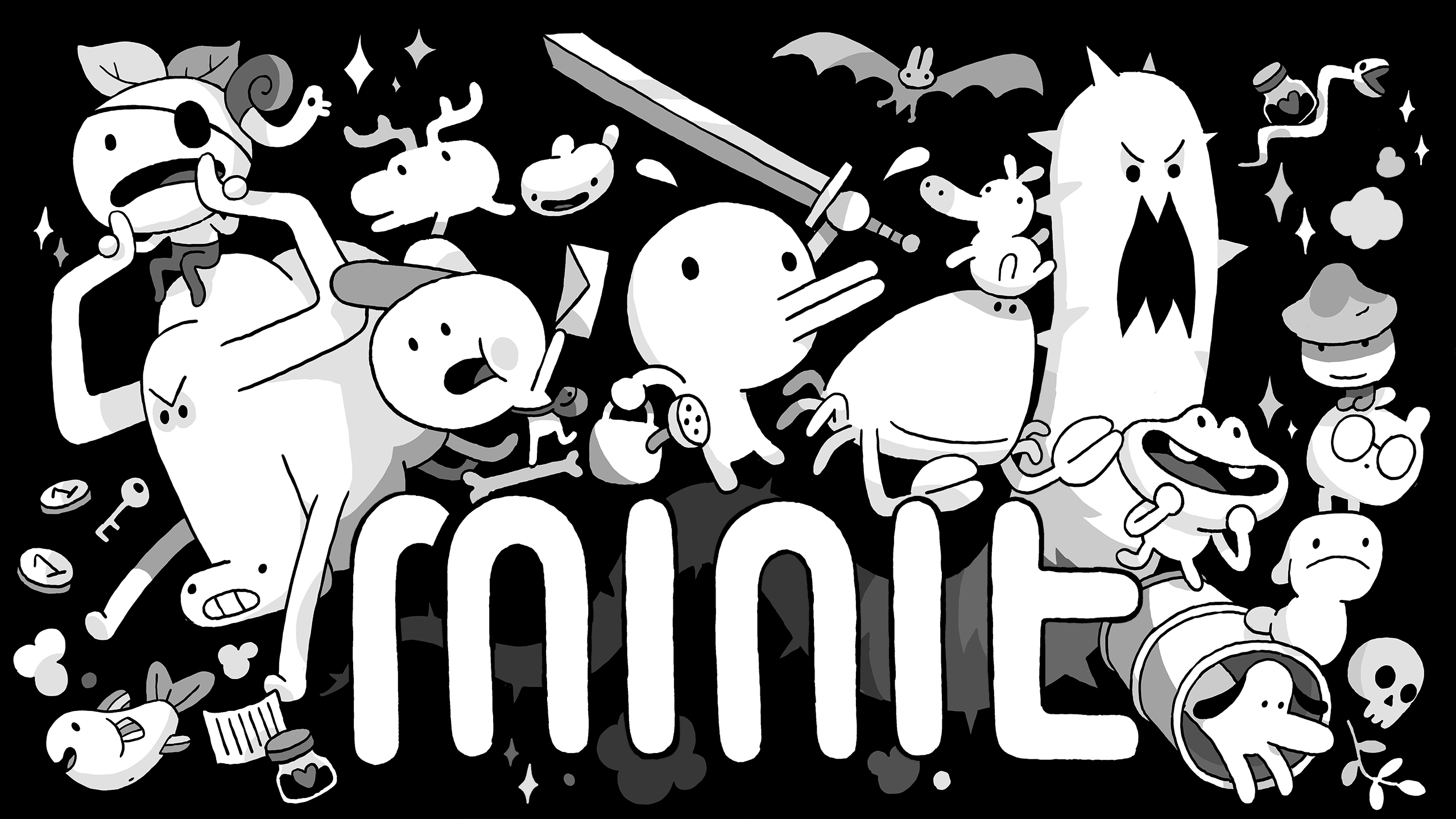 Download and play Minit at the Epic Games Store. Check for platform availability and price!

Do it!, a lot of people won’t be here until the next deal in an hour

I’ll change it if if you don’t care @NICK9X9, it’s a pretty hilarious idea.

It is done. Best part is it isn’t even clickbait!

Thanks for changing it, i was busy with something else!

Lmao Valve themselves made this joke on Twitter the last time Everything went 80% off. I love it, genius PR move on all accounts hahahaha

was such a weird game i never understooood

I actually really dislike this game and almost wrote a negative review for it – didnt because it pissed me off too much.

It’s got to me the most philosophy try-hard game I’ve ever played. Empty and a waste of time, IMHO.

That incredibly misleading title is hilarious. Well deserved like.