Come at me breh! Pick your tier, grab your snack of choice and binge up to 12 hilarious Steam games with the bro-tastic Bros Bundle. Please choose your tier carefully as you won’t be able to upgrade later. NOTE: There’s Poop In My Soup - Pooping with Friends and Burn It Down are not yet released and will unlock on Steam on 15 August 2017 and 3 August 2017 respectively.

This is the shittiest bundle I’ve ever seen

Stop being such a Super Duper Party Pooper!

I might buy this bundle for my dog. He enjoys pooping with friends. 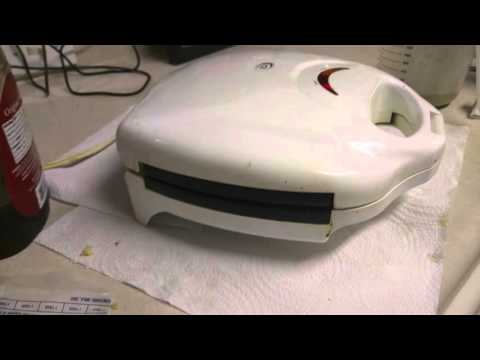 Another caveat to getting this bundle is…you can save your hard earned COINS because you get There’s Poop In My Soup too. Win! Win!

Tell the truth…NO! You are NOT! 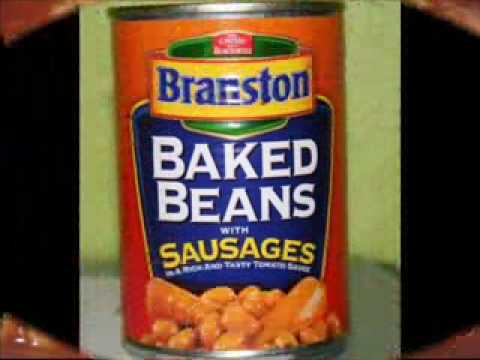 It is the Circle of Poo 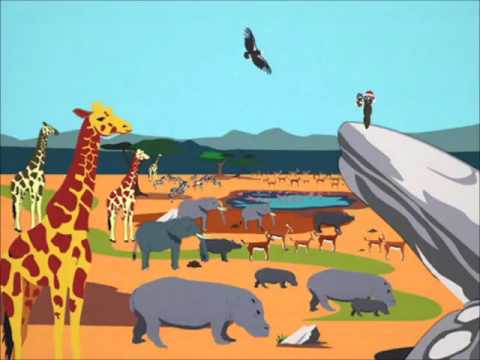 Can someone open the window, just a tiny bit, please? The air around this thread has become heavy…

i laughed so hard when that bundle released, on account we’ve been “discussing” poop so much recently, including some “mentions” of sequel, and “other” works from the same creator.
Lo and behold, a bundle is released containing all 3 at once, the “Poop Trifecta”

it seems we just can’t escape the dankness, despite a whiff blowing down wind

I never pay attention to the game Poop in my Soup before tbh, but thanks to Chrono community, reminds me of the game every single day, I pretty sure that poop will haunt me forever.

We’re on the same boat, will never look at the poop the same way as before

forever stuck at a max claimed of 97-98-99% and just never be able to reach “sold out” because of constant “secret” restocking, would make things so much more hilarious to me

We’re on the same boat

Will meet everyone on the poop deck…

(Tried to find something “piratey”…but to no avail.)

the fact that it’s a real thing Poop deck - Wikipedia doesn’t hurt at all, (only my ribs)
even more

What? You never heard of a poop deck? ARGH, matey!

We may have to quit soon, I am getting pooped out…but it’s much better than being pooped ON!